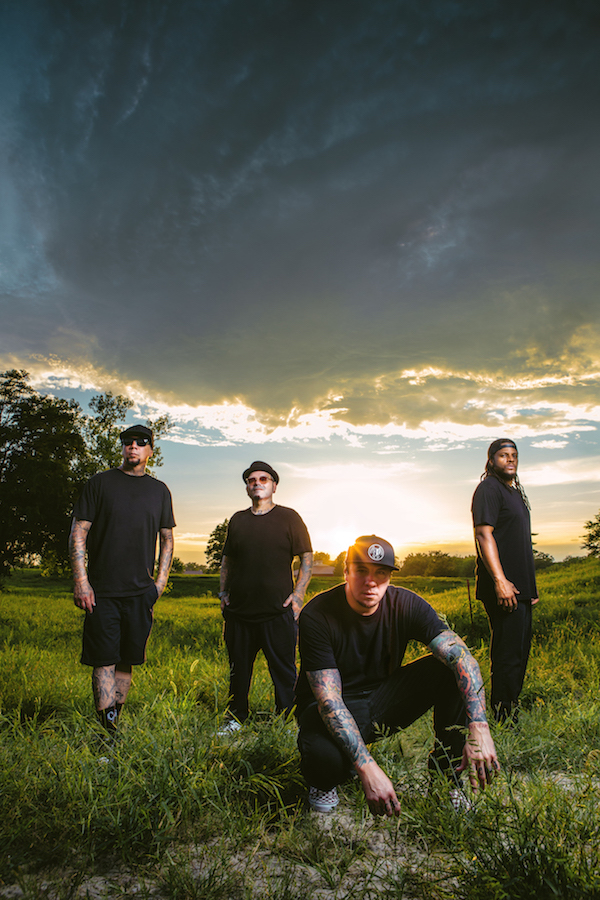 Listen to the brand new song ‘Rockin’ With The Best’ here:
https://youtu.be/P4Wufxh8990

On November 16th, 2018, Mascot Records/Mascot Label Group will release ‘Circles,’ P.O.D.’s debut for the label. The album is the San Diego band’s first since 2015’s The Awakening, and comes at a time when the group is enjoying a resurgence in popularity. In the last few years, P.O.D. have performed at theDownload Festival, Hellfest, Rock on the Range, River City Rockfest, Carolina Rebellion, and Aftershock Festival, as well as shared stages with In This Moment, Prophets of Rage, Shinedown, and Five Finger Death Punch.

On Circles, P.O.D. collaborated with an L.A.-based production duo called the Heavy, who ensured the album is contemporary-sounding without losing any of the band’s core sonic signifiers. The rap-driven “Rockin’ With The Best” has an old-school P.O.D. sound that nods to the Beastie Boys, while “Always Southern California” is a reggae-inflected rocker and the groove-heavy “Soundboy Killa” is a hip-hop/metal hybrid. The dynamic title track even boasts moody electronic flourishes, glassy piano, and laid-back rapping verses.

“On Circles, we didn’t limit ourselves and say, ‘Hey, we need to please the metal crowd, or the hardcore crowd, or the punk crowd,'” says frontman Sonny Sandoval. “We just wanted to play and write songs that we hope are relevant and catchy to a new audience—while, at the same time, still being true to ourselves.”

From a lyrical standpoint, P.O.D. kept a similar open mind, while turning to optimism for inspiration. The title track addresses trying to get out of an unhealthy cycle in which someone feels stuck, while “Dreaming” envisions seeking out a brighter future even if the present day is tough. Other songs grapple with how to navigate life’s biggest challenges. “Home” emerged after Sandoval suddenly lost a close friend who was more like a brother to him. “Fly Away,” meanwhile, acknowledges that all of us sometimes struggle, and need to rely on others for help.

“We’re looking for answers—and we’re going to people to help us get through things—but at the same time, no one’s perfect,” Sandoval says. “Everybody’s going through stuff, and we’re all kind of on this same level and the same journey of experience and just trying to figure out our course of life.”

The idea of searching for a bright side has been a constant theme for P.O.D. over the years, both on newer songs such as “Lost in Forever” and “Beautiful,” and on early hits “Alive,” “Youth of the Nation” and “Boom.” Through it all, the members of P.O.D.—Sandoval, lead guitarist Marcos Curiel, bassist Traa Daniels and drummer Wuv Bernardo—have leaned on one another for support and creative inspiration.

“We are touring and making music because it still means something to the people that are coming out to see us, and people that are still listening to our music,” Sandoval says. “We’re humbled, we’re grateful, and we’re thankful for people that still enjoy what we’re doing.” 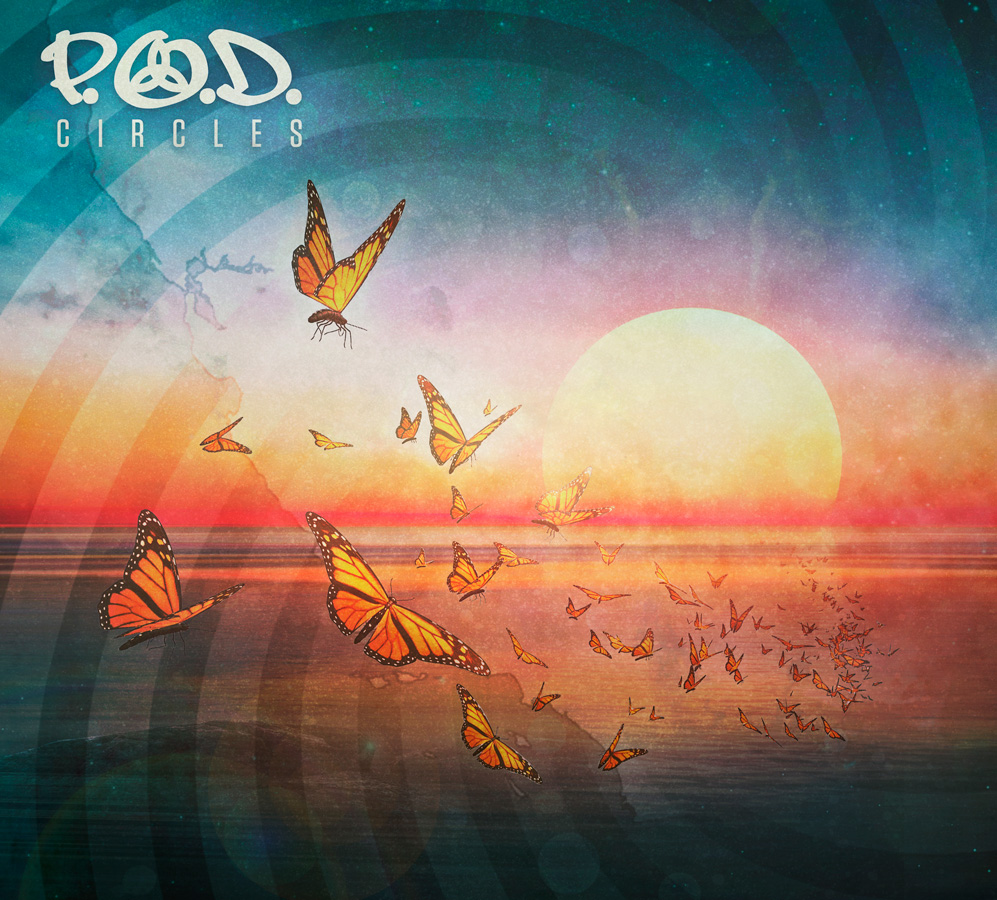 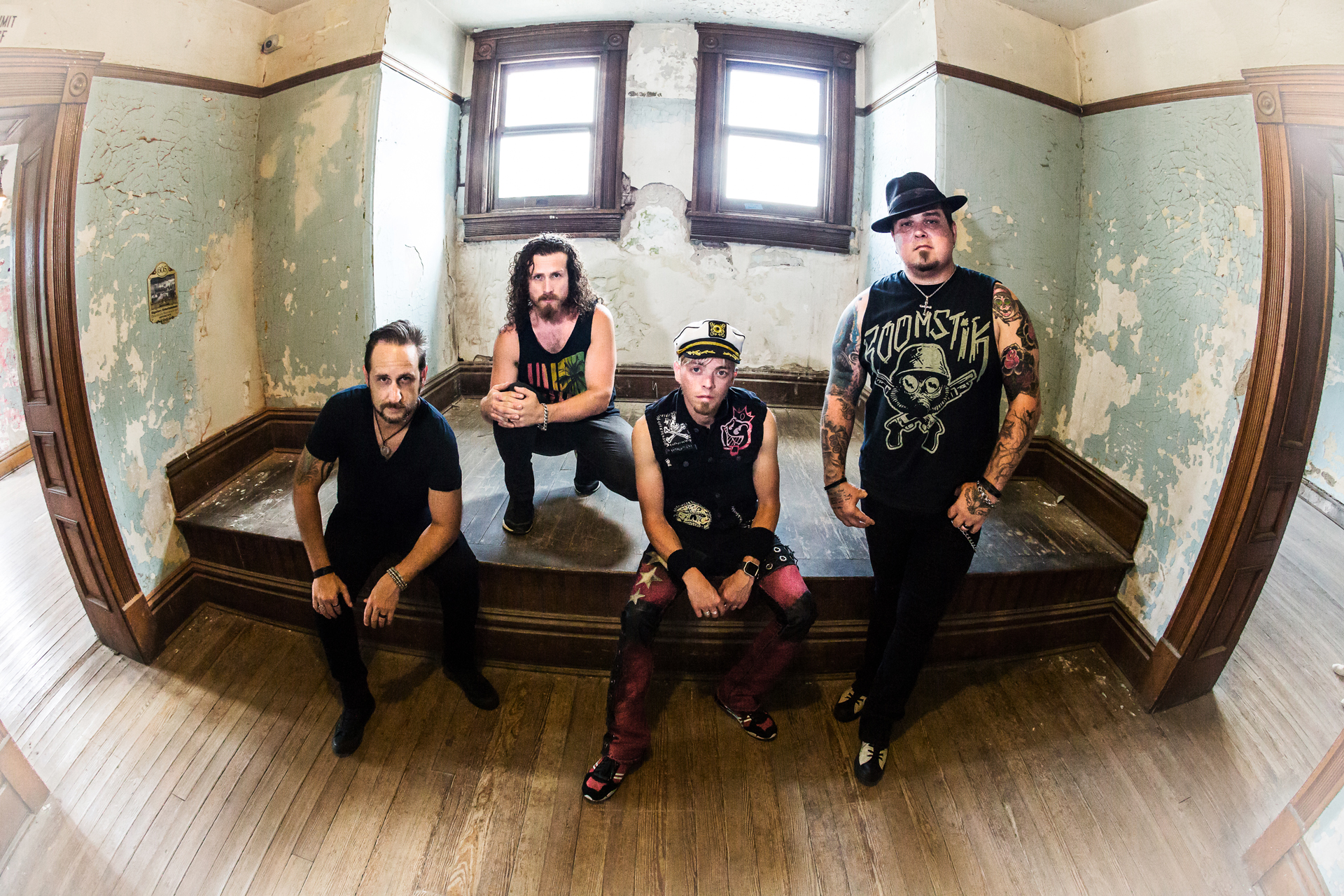 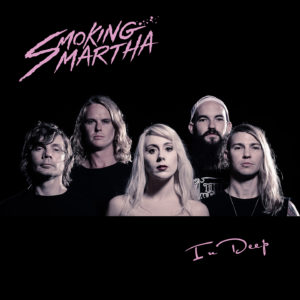 Smoking Martha - In Deep In today’s on-demand world of iTunes and Spotify you could be forgiven for thinking this...
Copyright 2017 Devolution Magazine. All Right Reserved.
Back to top