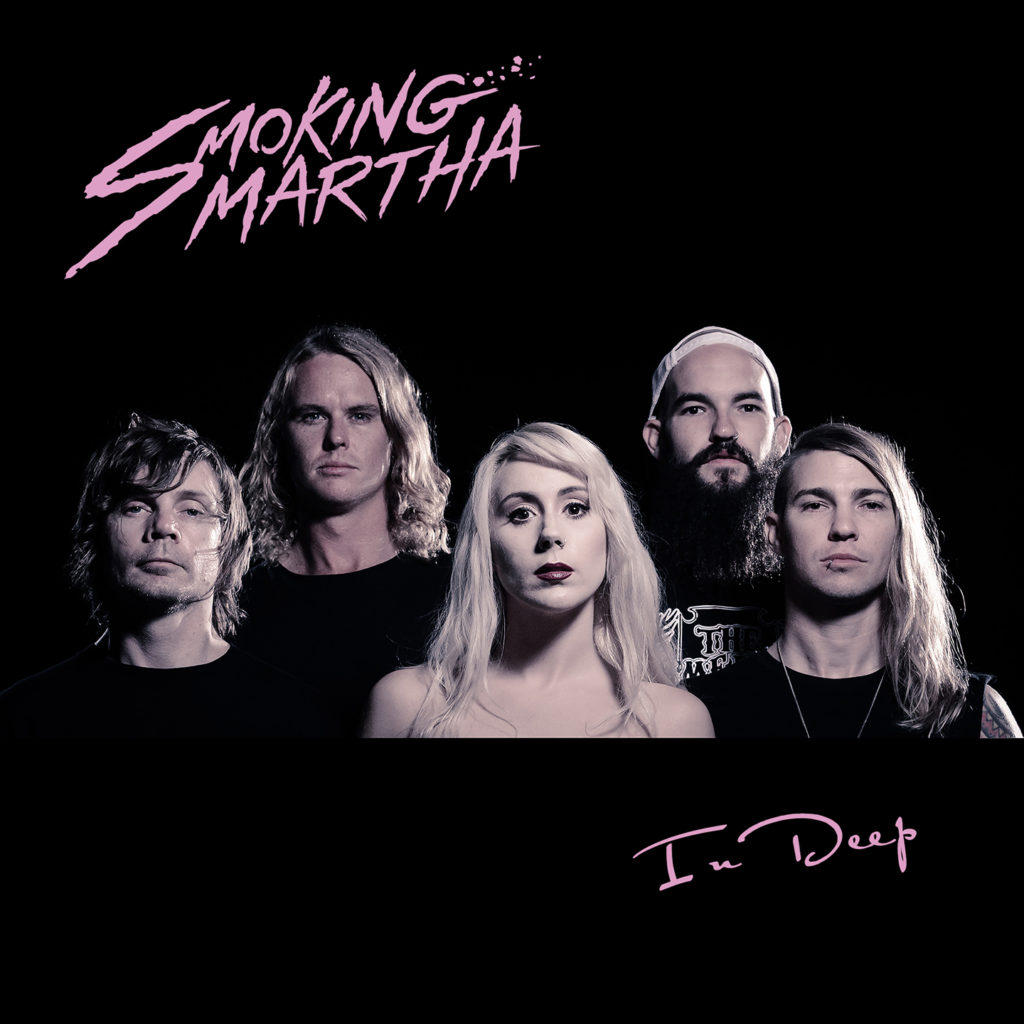 In today’s on-demand world of iTunes and Spotify you could be forgiven for thinking this was a re-release. In fact it’s a UK/EU release with a handful of extras for the local market. Personally, I love bands that make me think, especially ones that make me think “this sounds familiar, why is that?”

Names bounced around my head while I ploughed through the opening tracks, I’m So Lonely and Say You’re Mine. With the hard rock undertones tinged with metal the first names that sprung to mind were the classics of Lee Aaron, Lita Ford, and Wendy James. And then it struck me, Gwen Stefani, from when she was still in No Doubt. There’s the same sultry tone, but just a bit lower, with a similar way of closing the lines in the verses. You’d be forgiven for thinking of Lzzy Hale, but there’s none of the rawness of Lzzy’s voice when she kicks it up a notch, even if the tone is there.

The rest of the album carries on in this vein, with some surprising moments, such as the jazz inspired interlude to Ebb Of The Tide, and the hauntingly beautiful acoustic ballad Baby Let Me Go. But as well as all ten of the original tracks released in Australia we get five bonus tracks originally released as their eponymous EP. If you already like female led hard rock, such as Halestorm, then this is right up your street. If not, give it a shot.

In Deep is released on November 9th on Bad Reputation Records

Catch them on tour throughout November: 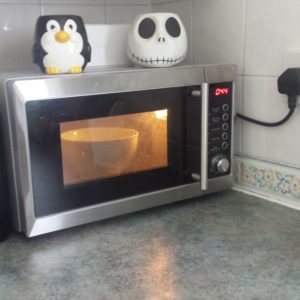 Cleaning your Beauty Blender: The Microwave Hack Beauty Blenders have become a must have of all makeup lovers out there....
Copyright 2017 Devolution Magazine. All Right Reserved.
Back to top