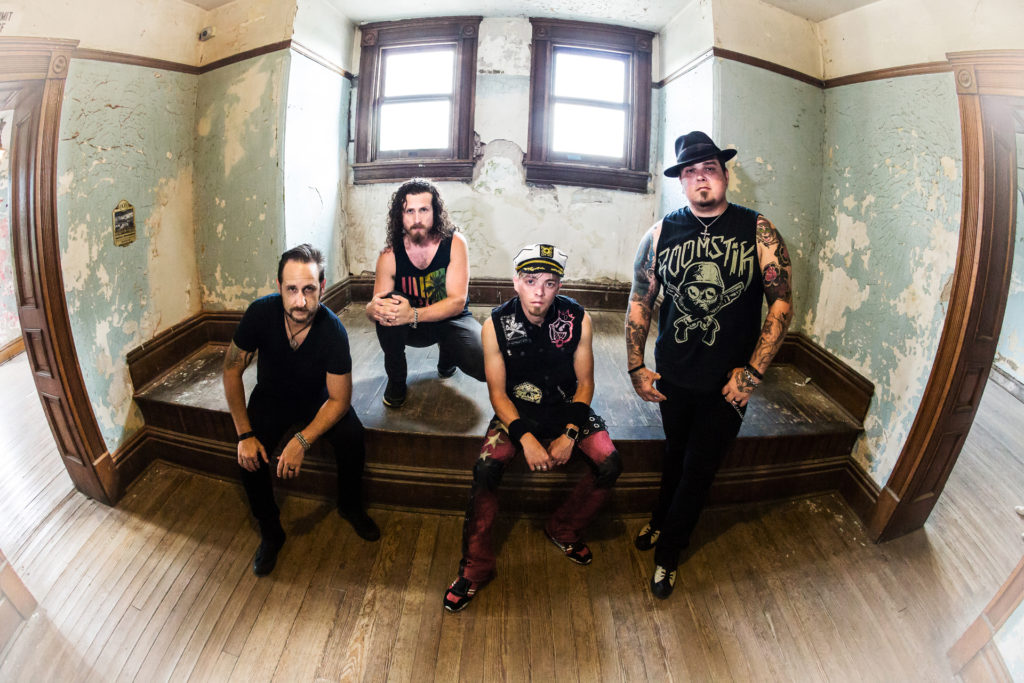 The opus is set for release via Mascot Records/Mascot Label Group on 20th April 2018.
Physical album formats and bundles are available over at http://smarturl.it/BSC-FamilyTreeStore

Family Tree is the much-anticipated follow up to 2016’s Kentucky, which debuted at #5 on the Official UK Album Chart.  The concept of family looms large in the world of BLACK STONE CHERRY’s four band members.  Sticksman John Fred Young’s father Richard and his uncle Fred, are founding members of the Grammy Award-winning country rock n’ roots band, The Kentucky Headhunters.  BSC’s four high school-aged friends – Young, plus frontman/guitarist Chris Robertson, guitarist Ben Wells and bassist Jon Lawhon – grew up honing their craft in the Headhunters’ Practice House, an abandoned property on the Young family’s farmland.  John Fred says, “We grew up in the Kentucky Headhunters’ rehearsal space, looking up at posters of Cream, Led Zeppelin, Uriah Heep, the Stones, Montrose, and the Faces.  We were like kids someone took in a time capsule and put in the woods,”

BLACK STONE CHERRY’s first visit to UK shores in 2018 will be as direct special guests to Guns n’ Roses on the main stage at Download Festival (www.downloadfestival.com) on Saturday 9th June.  The bands honest, gutsy, no-nonsense approach to their live show has allowed them to rock 12,000-cap arena dates across the UK for a number of years.  Expect this to be their modus operandi for the foreseeable future in the wake of the release of Family Tree.

For further information on BLACK STONE CHERRY point your mouse at www.blackstonecherry.com 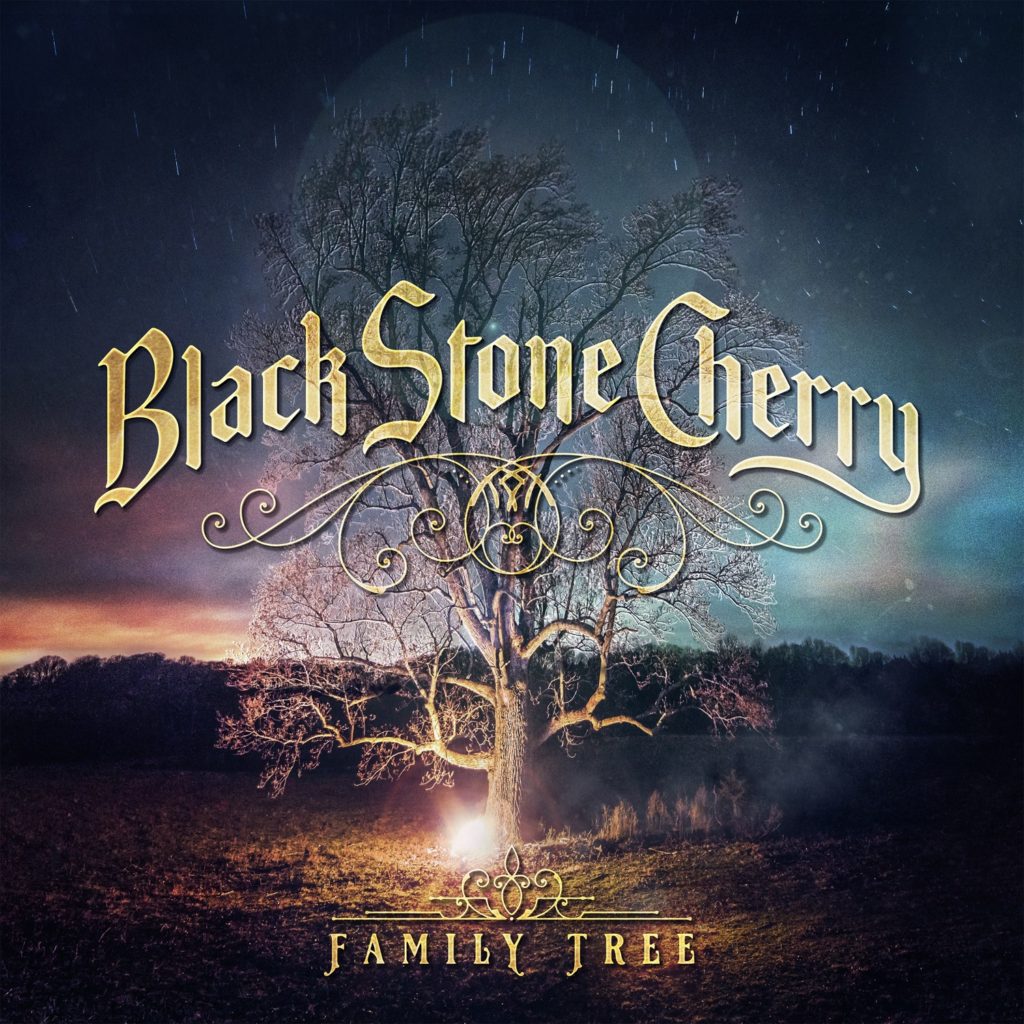 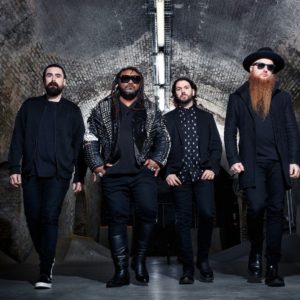 Music is full of characters, the people who are instantly recognisable, the idols. Benji Webbe is one of those people who with...
Copyright 2017 Devolution Magazine. All Right Reserved.
Back to top