Savage Messiah dish the dirt on Dani Filth, talk about their post-apocalypse playlist, and about being invited back to play Download for their second time. Mira, Sam and Dave chatted to Mark Bestford at an uncharacteristically dry Donington Park 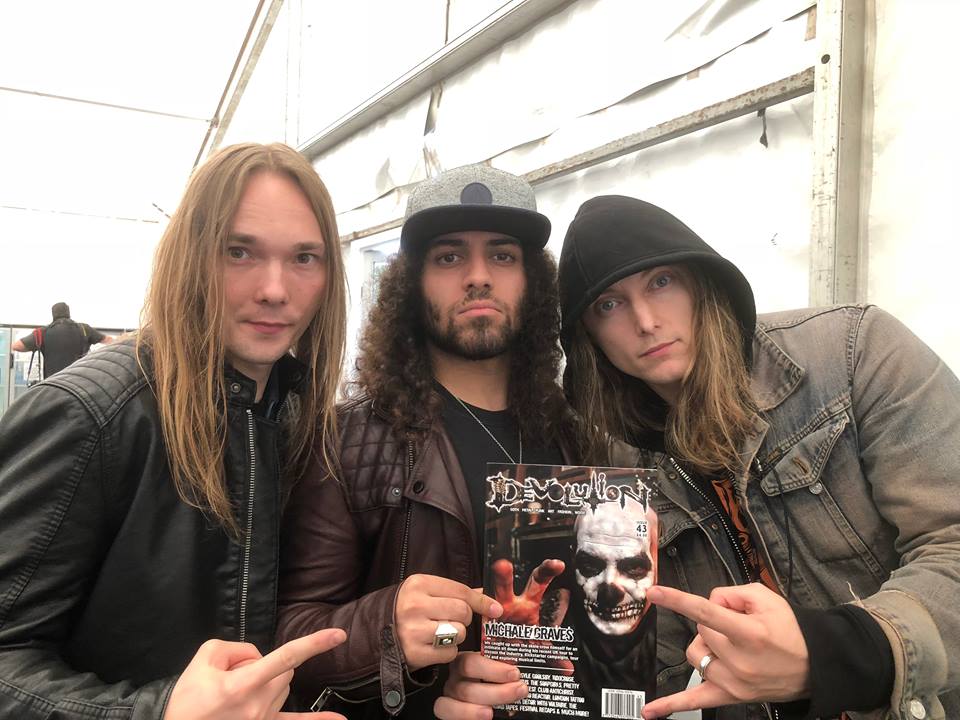 D “Yeah, absolutely, it’s a legendary festival. To do it once is great, to do it twice is like, really great.”

S “Hopefully they keep asking us to come back”

Hands Of Fate came out last year to a really good reception, are you going to take a break or try and capitalise on that?

S “No rest for the wicked”

D “No, we’re doing another album this year, it’s going to be out next year and we’re just filling up the calendar. We’ve done quite a bit of touring and we’ve got a lot more touring coming up throughout the year and next year we’ve got some really cool stuff in the pipelines”

Next year is the 10th anniversary of Insurrection Rising, any plans to celebrate that?

D “The problem with Insurrection Rising is it was on a label called Candlelight, it’s now owned by Universal, so, we know the people there who service the album but I don’t know whether their schedule, they’ll want to do it, or we’ll be doing a new album anyway so probably not. I tend to look forward you know. Do a new record.”

You’ve recently toured with Cradle, have you got any fun tales from that tour?

S “You know what happened”

M “I was just sitting on the toilet and suddenly someone came into the bathroom, sat on the toilet next to me, and started doing vocal warm ups, like ‘uuuuuugghhh’ and after 5 minutes he was just gone. It was like the most weird thing that ever happens.”

S “You just don’t expect to be sat on a portaloo or a cubicle and then you start hearing ‘urrrrgghh raaahhh’ you know, I can’t actually do it, it’s really good what he does.”

D “Sorry Dani, we’ve exposed your vocal warm up on the toilet technique, sorry about that.”

On your off days, what do you guys do to relax?

S “You know what that actually ends up doing is it creates the tension and when that stops then you just have some peace without having to do anything for it, you know what I mean. So it kind of works for us.”

If there was any band that you could support, that has ever existed, who would it be and why?

D “So it would be Mira Slama’s side project, it’s called Mira Slama’s sweaty arse band. It’s this side project he has, it’s like a jazz fusion, ambient, a bit of Polish folk music. It’s kind of like a Sgt Pepper vibe. If we could support that band that would be a dream come true.”

It’s the end of the world and you’re in the Mad Max car, what’s the first track on the radio playlist?

S “So the world’s gone to shit and now it’s the first song we’re going to hear? Always Look On The Bright Side Of Life.”

D “I’d assume there’s a sort of implied hell about post-apocalyptic dystopias and therefore I would have to put the Crazy Frog as my first song as it literally couldn’t get any worse than that. And that might just do it, lend some levity to the situation.”

M “I’d put on Here Comes The Sun from the Beatles. I really like that stuff to, Beatles, good stuff.”

Which one of you is the band joker?

D “Well it depends what you mean by joker you see, because I like to do practical jokes, he likes to do slapstick comedy jokes, and he is a joke” (points at Sam)

S “I do stupid stuff without realising I’m doing it. Like for example, oh I’ll just fall into stuff, and it’s a moment and then it doesn’t stop being talked about for weeks. Like when I forgot my passport going to the airport to do a show the next day. I managed to pull it off. Stuff like that.”

D “We have all bases of comedy covered in this band”

The hardest step for any band is going full-time, is this something you envisage doing at some point in the future?

D “We actually did that last year, so we’ve been a full-time band since 2017 and it takes a long time to do it, and it’s very difficult but it’s eminently achievable.”

Any message for any new fans coming out?

S “Come and watch us on the Dogtooth stage at 4:20 and hopefully you’ll enjoy what you see. If you don’t, best of luck to you and happy days anyway.”

D “I’d just like to say that if you get to see the band you’re watching Mira Slama play bass guitar and that in and of itself is an honour you’re probably not even worthy of so appreciate it.”

Interview and photo by Mark Bestford. 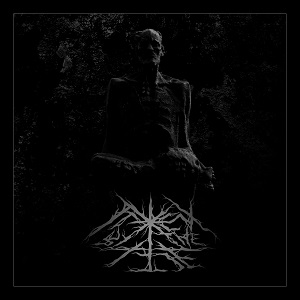