Featuring a sizable chunk of former Eluveitie band member Cellar Darling play original songs with heavy folk leanings.  Their music features the Hurdy Gurdy as a prominent instrument rather than using it simply for effect. They had just played a well received set opening up on the Dogtooth stage when Gary Trueman caught up with singer Anna and guitarist Ivo. 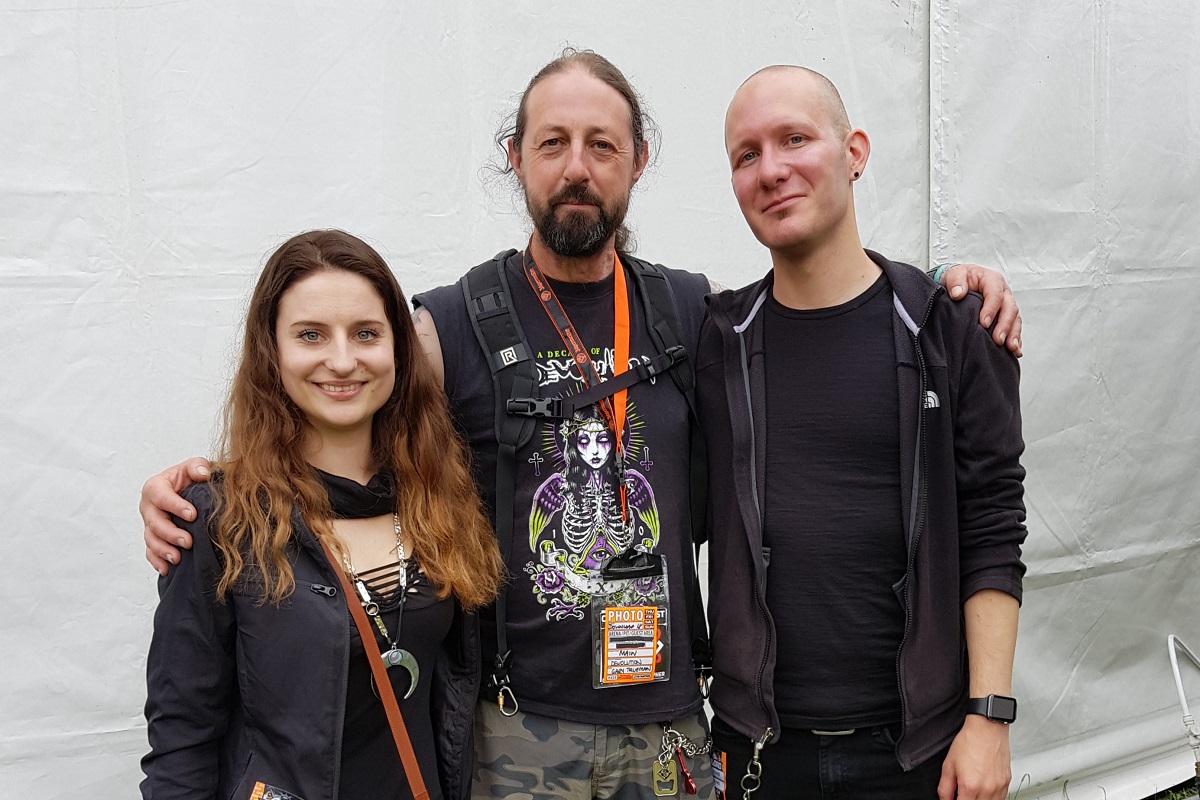 Obviously we need to talk about the fact that you split away from Eluveitie.  Was that for musical or personal reasons?

“There was a situation going on that we couldn’t be a part of.  It was personal reasons not musical.”

You’ve put new music out and the fan reaction along with the critics has been very positive.  Is it good to know that you’ve carried a lot of your fan base with you?

You got signed up to Nuclear Blast very quickly.  That’s a cool label to be on.  How did that happen?

“We recorded two songs and sent them to them and they invited us to sign a contract. That’s how it went.”

Your new music with Cellar Darling has stepped more towards folk.  Is that because of the balance of the people within the band now?

“I think everyone has a different opinion on that.  For us it’s actually less folk because we don’t play traditional tunes. We write our own tunes and they’re not always traditional folk. We’re influenced a lot by classical music and classical harmonies as well. Music is just music in the end and people hear different things. People make too much of genres, it’s just music.”

We have to talk about your use of the Hurdy Gurdy, that’s quite an unusual instrument.  It’s very unusual to see it powered up as an electric instrument.  That must be almost unique?

“I think it’s becoming more popular but when we started out it was unheard of. The way we use it, it’s not in a traditional way and we like to experiment. If a traditional player saw what we do they’d wonder what the fuck is going on. It makes it special to use it in a different context.”

It gives you an almost unique sound and tone. 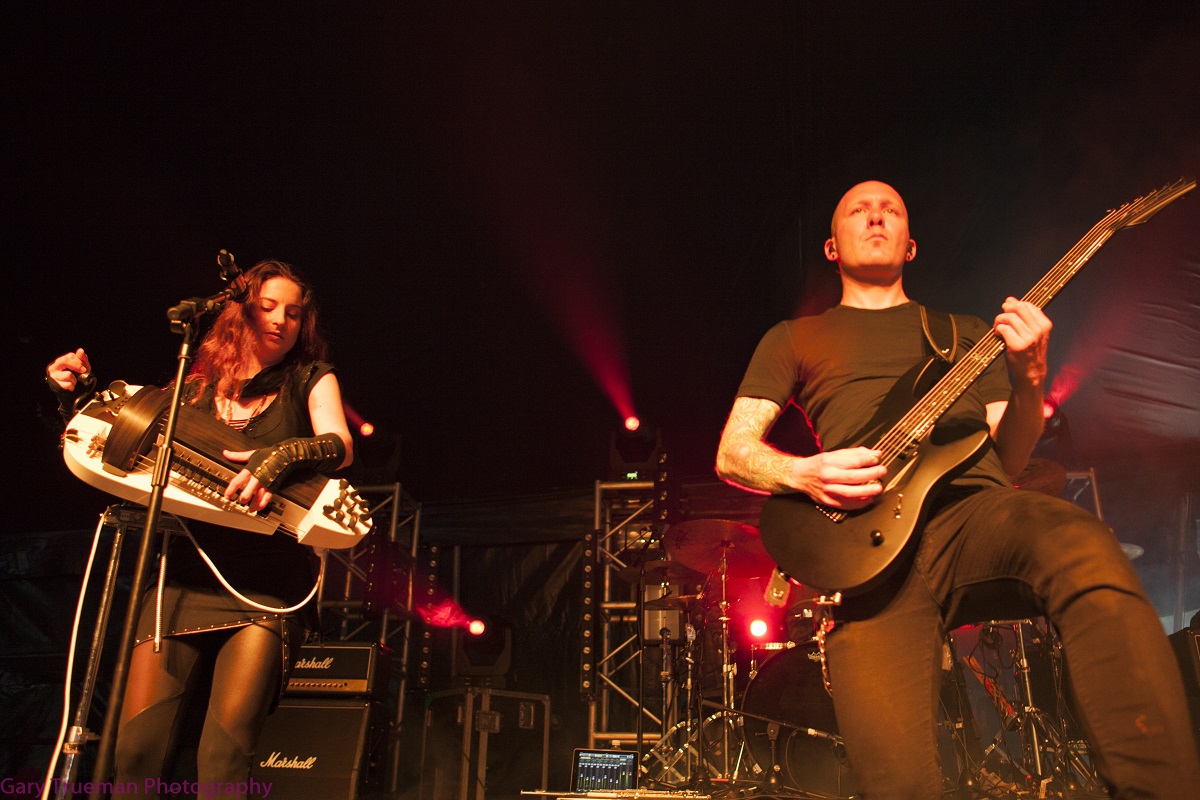 Your album won strong critical acclaim and also the fans loved it. Sometimes you get fans and critics at odds with one another so was it nice to see both saying good things?

“Absolutely, it’s like the best compliment you can get. The most important thing is that the fans like it but if the critics like it it makes you feel even better. It makes you feel like you’ve done something good.  Critics can sometimes be overly critical.”

What have you got planned for the rest of 2018 and onwards?  More touring, more material?

Do you find if you’re spending that long in a studio it allows you to listen back to a song and change it if you’re not happy with it?

“Impulsive writing can be a good thing because a lot of the time the first idea you have will be the best one and you shouldn’t over think it. There are situations where we wish we could have reflected more and changed something. You have to find a balance.”

We’re chatting at Download festival, so what’s it like being here and playing such a well known event?

What’s your festival survival tip, either as a fan or as a band?

“Get to be in a band and then you get to go back stage. And good boots in case it’s muddy.” 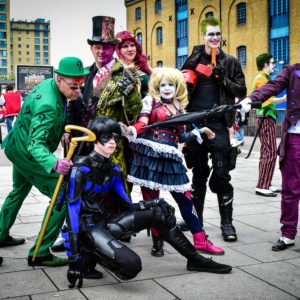 10 Items to Bring To a Convention Throughout the year we get all kinds of conventions pop up; makeup, yoga, horror, anime,...
Copyright 2017 Devolution Magazine. All Right Reserved.
Back to top