Interview: Lovebites “It’s such a great privilege for us to be getting positive feedback from media in countries with a strong rock culture.”

Lovebites are a new force to be reckoned with in the music world.  The five piece from Japan have created a real storm with their super slick brand of power metal, so much so they carted off the award for best new band at the Golden Gods recently. Gary Trueman spoke to founding member Miho about the band, their music and the importance of image 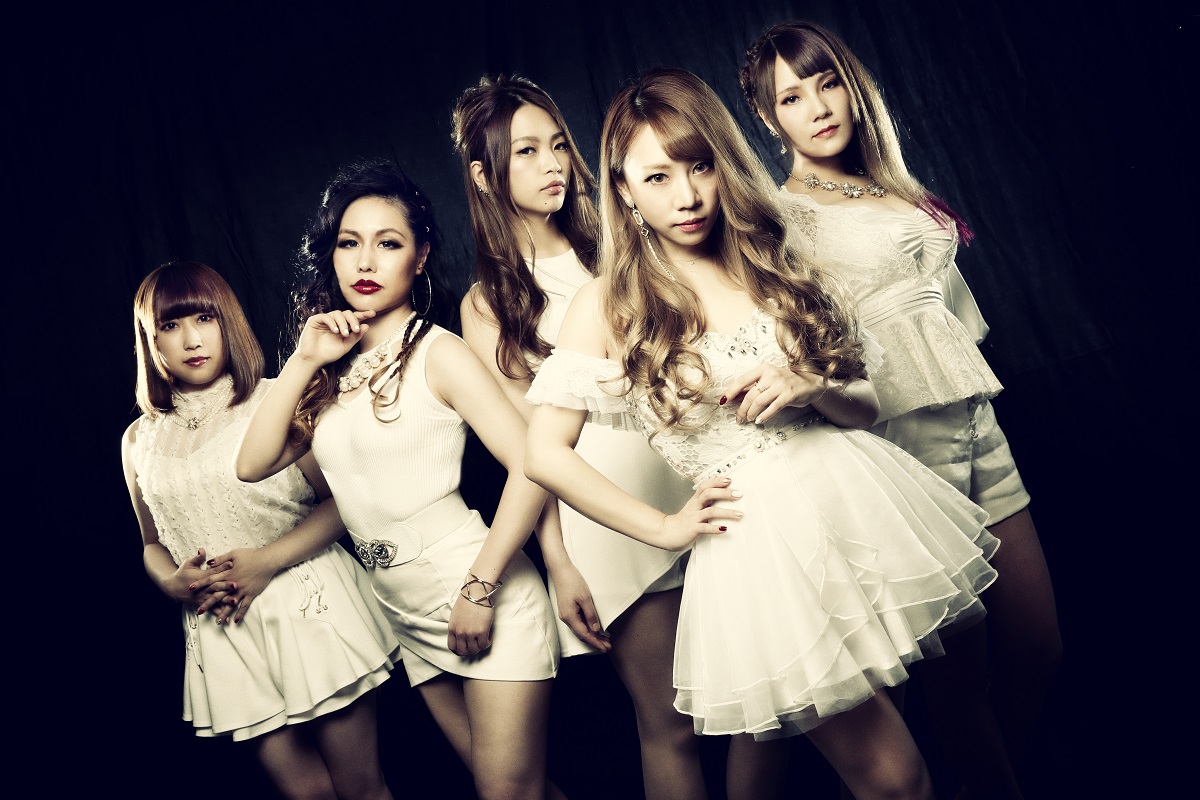 You and Haruna formed LOVEBITES after playing together in a previous band. What were the other girls doing previously and how were they recruited?

“Our vocalist Asami had been active as a backing vocalist for live shows and the recordings of many famous Japanese artists. My friend introduced us and I loved her vocal power so I asked if she’d be interested in coming to a rehearsal with us and see how things go. The two guitarists were also in bands; Midori in Gekijo?METALicche and Miyako in a Drop of Joker and 21g (she’s still in 21g now!). We’d met several times from gigging around Japan and being on the same line-up, I was thrilled when they were interested in starting a new band with us!”

Do you think the following that you and Haruna already had within Japan helped
LOVEBITES in the year or so after you formed?

“For the first gig and EP it was certainly part of the reason. Since then we’ve managed to gain lots of new fans too, I’m so grateful for the support regardless of when they found out about us.”

You came over to the UK last year and are coming back again in August for Bloodstock. Are you looking to play the UK and Europe regularly?

“Yep! From the very start all of us dreamt about performing many times overseas. I’m hoping we can come to the UK and Europe more after playing Wacken and Bloodstock this August.”

“How important is it to you to break into the UK market and elsewhere outside of Japan too?”

“In Japan rock music hasn’t gained the same levels of popularity as it has in Western countries. So it’s such a great privilege for us to be getting positive feedback from media in countries with a strong rock culture – I think it’s very important for the future.”

Would you consider relocating if the demand from UK or US was there?

“That’s a difficult question! We want to keep touring and playing shows all over the world. For touring overseas it would be much easier living in a foreign country than staying in Japan. Then again, there are many things I can do and want to do in Japan, but I hope one day there will be a time when I’m seriously looking into emigrating!”

Your album has won a lot of praise from the critics, particularly for the song writing and musicianship. Who are the main people you take inspiration from, both musically and also in life?

“We’re so happy to receive praise from critics! When creating music we often receive stimulation and inspiration from overseas bands we respect. But I think a lot of stimuli comes from the other members of LOVEBITES too. Like when Miyako shows us a great song she’s been working on, it pushes me to work harder when composing.”

You have a new EP out too and quite soon after the album. Was that because you wanted to keep the momentum you’ve created going?

“The reaction from our album release blew all our expectations away! I feel like a lot of people are now looking at us and expecting new material. I’d like to continue making new material without slowing the pace of release.”

Your latest video is The Crusade. Do you see yourselves as musical crusaders?

“I definitely want to be! I would like to spread metal music to many people over the world, especially to get more women engaged in the metal scene. It would be such a pleasure if such a thing happened.”

Your live shows are amazing and really show off your music perfectly. How have the shows you’ve played outside of Japan gone down?

“So far we’ve only had three overseas shows and they were all in London! I could feel the energy from the audience. We’re still quite a young band in terms of playing live together, so I’d like to work hard and make sure we perform well at home and away.”

Do you find there are big differences between a UK audience and a Japanese one? What are they, and what do fans do that is the same?

“I feel like the audience enjoys live music slightly differently. In Japan the crowd is often shy and a bit quiet. When we performed in London I could hear lots of cheers right from the start, I was really surprised and happy. But after a few songs I feel like both audiences are pretty similar in excitement levels.”

There’s been a fair amount of misogyny in music and specifically rock music in the past, in fact there still is although things are improving. What’s the situation like for female musicians in Japan?

“We’ve experienced a rise of women’s rock band in Japan recently. But, I feel like metal still has quite a masculine atmosphere to it but I think it’s fantastic that more women are getting involved here and I hope more women continue to be interested in metal.”

You pay a lot of attention to detail with your stage outfits and coordinating them. Do you think that having that image is an important part of a live show?

“We were thinking about how we’d look on stage. We’re pretty petite girls and if we wore black we’d probably disappear into the background! We figured that if we wore white outfits the stage lights would reflect off of them and give us a stronger stage presence. We’ve heard comments like “Why white!” and “ that’s not metal!”, but getting attention for our look is meaningless if no one listens, that’s the important part. We’ll keep playing intense music in our ornate clothing, but! Rocking out in high heels is a real challenge! I want to wear higher and higher heels but the truth is lower heels are much easier to headbang in.”

Bands are almost always made up of very different personalities that suit different things so do members have a specific jobs, like one person song writing, another doing lyrics, merch design, social media updates, etc?

We have staff who take care of merch and social media but sometimes I also make designs. Miyako is mainly taking care of composition but we all get involved. Asami and I write the lyrics.

You’re at Bloodstock this year but if you could choose to play any other UK festival which one would it be and why?

“I’d love to be on the Download Festival line-up someday! Glastonbury is said to be one of the world’s best festivals so we’d love to be there too.

If you could form a supergroup by resurrecting a musician we’ve lost relevant to your place in LOVEBITES who would you bring back and why?

“Lemmy from Motorhead! It’s making me smile just thinking about what kind of band LOVEBITES would be with Lemmy in it. Plus, I’m the only member who drinks alcohol, so he can take my place easily.”

And finally, if LOVEBITES were told they could pick any other band to tour with but that you’d be sharing a tour bus for the duration with them which band would you choose?

“For me; absolutely IRON MAIDEN! I really want to ride on Ed Force One.” 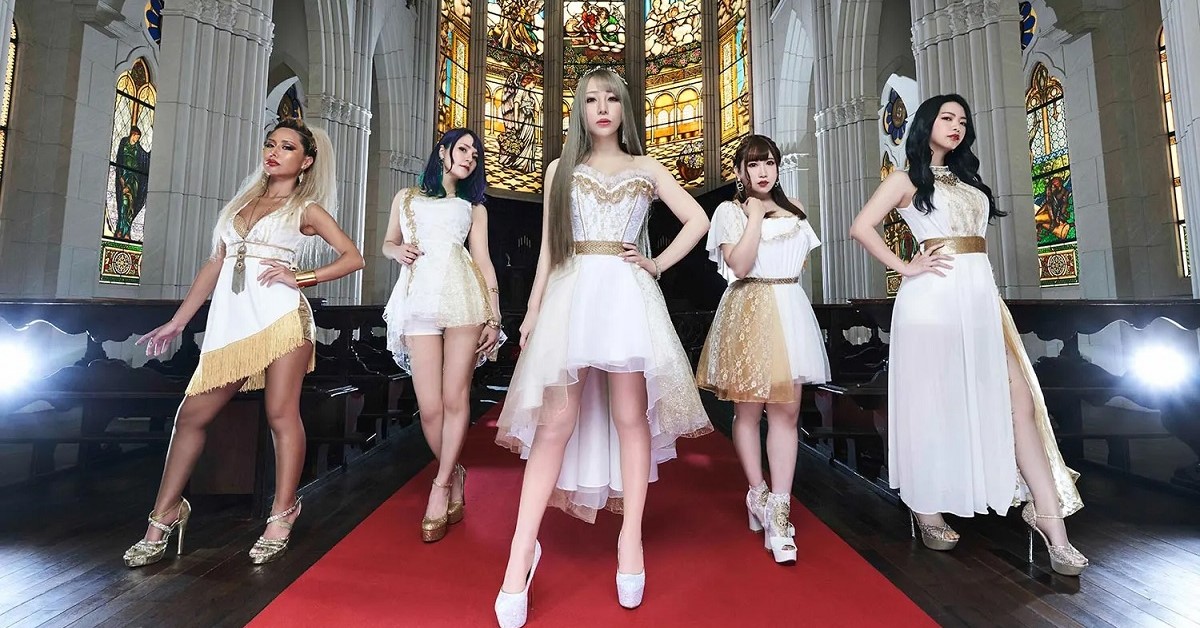 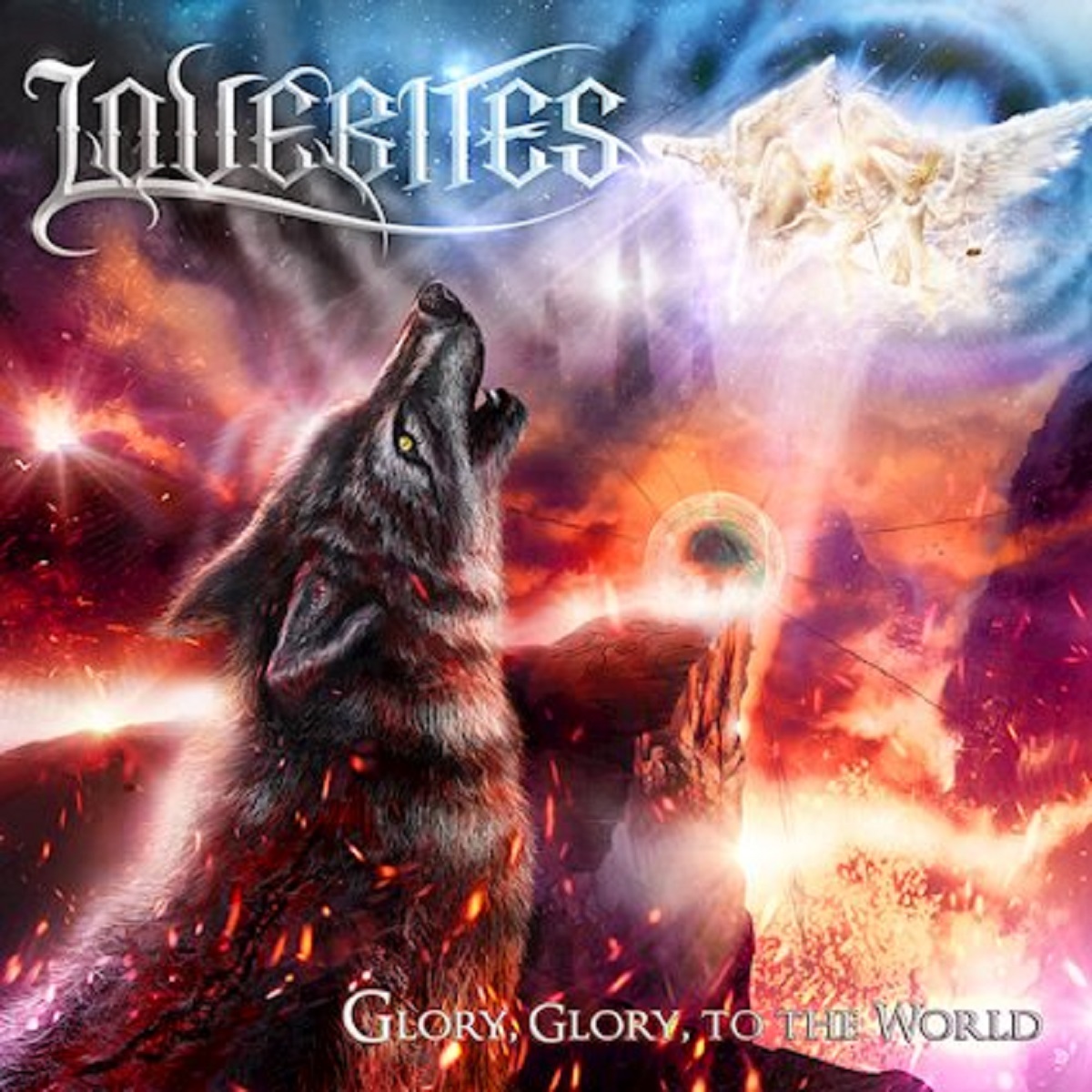 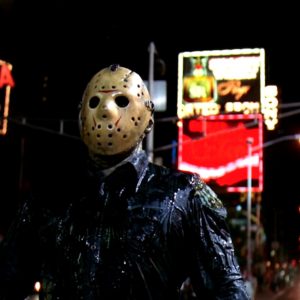