Proving to be technical masters but also playing with warmth and soul Lovebites are a band that were taking the world by storm before Covid struck. They’ve not been sitting idle though as their latest EP Glory, Glory, To The World shows. It’s a timely release that keeps the momentum going. Gary Trueman chatted with guitarist Midori about the new record, future plans and where she’d love to tour next 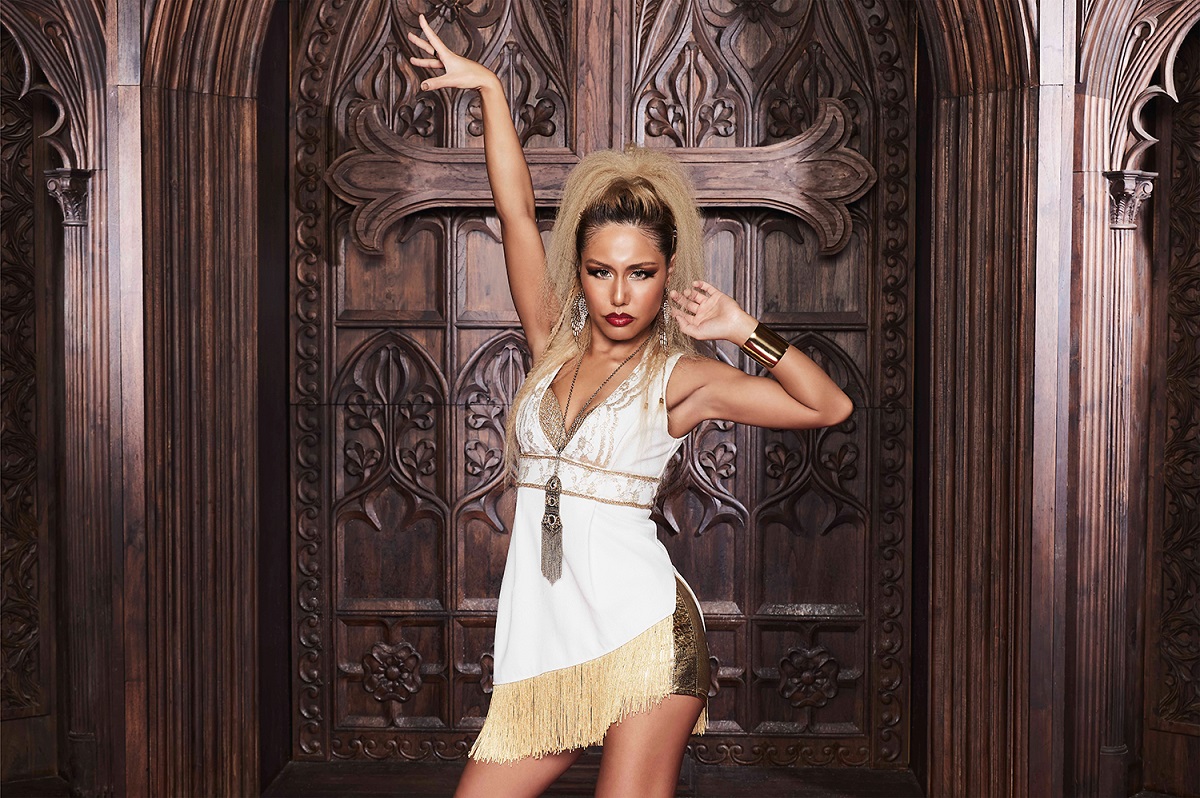 Things have gotten very serious in recent times. How have the band been coping with the pandemic and the shutting down of touring?

“We just finished our tour which was originally interrupted last year. The dates were planned in January, and then pushed back to March, but we finished them in the end. We have a rough plan for the 12 months ahead, but the pandemic situation is so fluid that we have to find ways to adapt and keep moving with little notice. Some things we could do online, but to be honest, I was so focused with production that time just flew by.”

Was the latest EP a result of the lockdown or was it always planned to write and release it at this point in time?

“We had a rough plan for a new EP, but that was before coronavirus had hit. The first song I made for the EP was Glory to the World, which I drew on Church and gospel influences. From the early stages of production I wanted to create something that had a sacred atmosphere to it. Something that can give the listener power and energy that travels through their entire being. Asami made lyrics that would offer a light to the people of this world, and from there the direction of the EP was decided. I think it’s a work that expresses our desire to live powerfully despite difficulties.”

It maintains your writing style but there is also a noticeable sharpening of focus. It sounds like the familiarity you have as a group that has maintained a settled line up is paying off in how tight the music sounds. Has that been something you’ve noticed too?

“I think there are many reasons for that tightness. This time, we were more collaborative than ever before, especially when it came to arranging each part. I could feel the energy between us as ideas flowed and we began recording with everyone sharing their interpretation of the song. Also, we all took the time to study harder, and I think we all grew technically.  So I think you can really hear our growth as a band with this EP.”

You all have amazing technical ability but Glory, Glory To The World also carries on the warmth of your other records. Why do you think your songs have this richness to them?  It’s almost organic rather than processed in feeling.

“I’m glad that people think there’s a warm and richness to our music. Lovebites’ songs are certainly technical, with a lot going on, but I think every single part is necessary. I’m not going to show off a technique for the sake of it, only if it fits with the song and has some meaning. I try to arrange and play like that, so I don’t feel like I’m over producing a track.”

The EP also retains an escapism vibe too. It is fantastical by nature. Do the songs take real world situations for their basis? If so what?

“I don’t think there’s an element of escapism in this EP. Yes, there are some fanciful scenes used to convey a message, or euphemisms, but I think the messages at their core that we’re trying to convey are very much rooted in reality. The EP is full of positive power that offers hope, but it’s not an optimistic hope, it’s hinting at strength being the key for survival in this world. But I think the interpretation should not be limited to just that. There’s also a clear story in the fourth track, ‘Dystopia Symphony’. This song is based on Beethoven’s sorrow, and the lyrics depict this part of his life.”

You must be very keen to start touring again. Are there any signs you may be able to play shows again in Japan?

“We just finished a tour and are moving on to the production phase, but of course we miss touring very much! In Japan, it’s possible to still play live shows, despite various restrictions. However, tours can only take place in metropolitan areas, and gigs in regional cities have not been allowed for over a year. No matter how strong the counter measures of the venue, people still choose not to attend and feel uneasy about the virus spreading there. I think it could be some time until we play the same way as before, but we’re preparing for the future even so.”

And what about the UK and the rest of the world too? Are you booking and hoping things will get better or are you waiting a bit longer until there’s more certainty?

“It’s a while away, but thankfully we’ve been receiving offers to play overseas and we’re starting to do the calculations. In the UK, it seems that large scale events are going ahead soon, and that shows have started up again slowly. That’s great.” 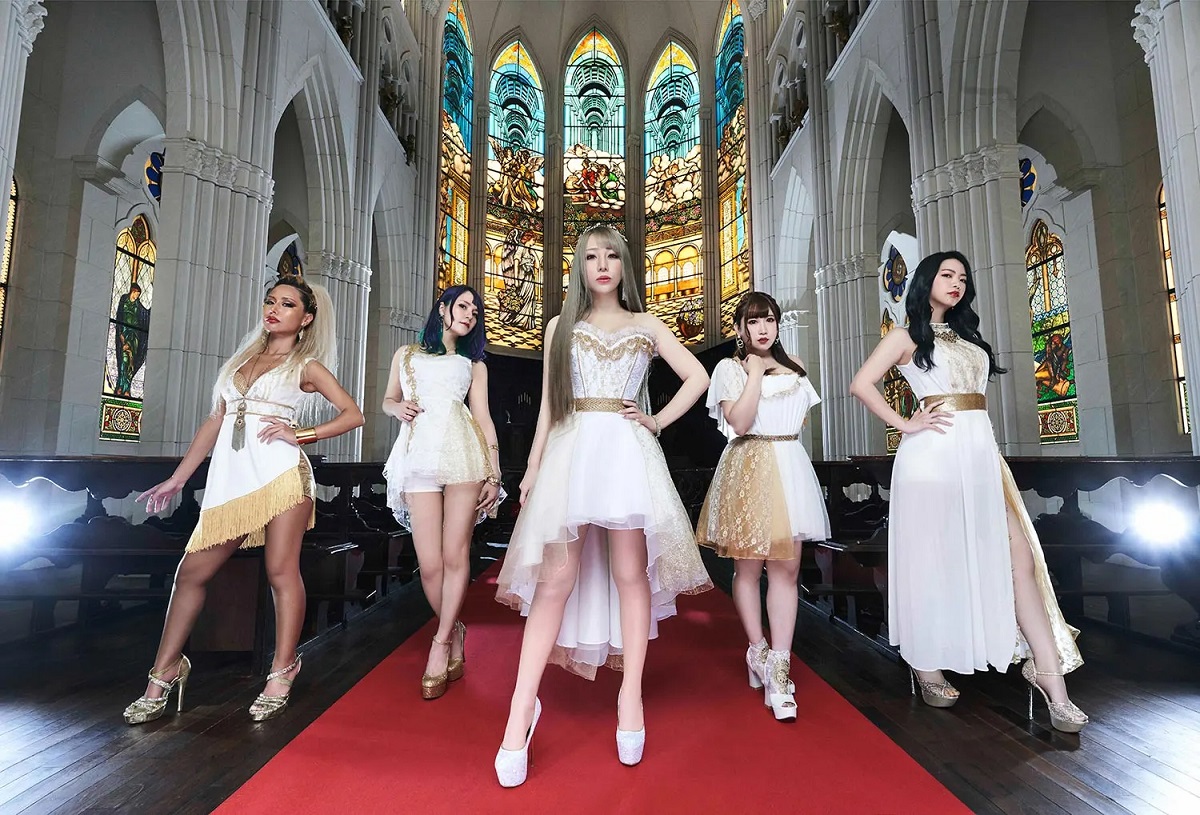 Last time you played the UK you toured with Dragonforce which was amazing.  Are we likely to see you do something similar again or will you be looking to headline next time around, maybe taking some cool young UK acts as support?

“The tour with Dragonforce was great, thank you! I haven’t thought about the specifics of another UK tour yet, but I know there are plenty of fans looking forward to a headline show. I enjoy touring with big bands a lot, but I have a strong desire to deliver our own headline show like the ones we do in Japan some day.”

While Japan and the UK have lots of cultural differences music is a kind of global language that unites us. In fact it unites the world. What are your fondest memories of playing abroad, and at home? Where haven’t you played yet that you’d love to bring your music to next and why?

“It’s got to be Wacken. We’d been aiming to play overseas festivals, and this was our first. It was such a big stage, I was wondering what to do if no one turned up. I peered out from the side of the stage and saw faces looking back at me behind the smoke and I didn’t know how to feel. Yet, I was enthusiastic about doing my best, and was joined by great cheers from the crowd. That was the day that Lovebites awoke. I think that the reason Lovebites is where we are now is because of that show.

The best memory in Japan is definitely this latest domestic tour. It was the first time to tour in a year! When we had our first break to talk to the crowd, the applause never seemed to end I couldn’t hold back my tears. Even though we hadn’t seen them in a year, I realised how much fans support us and I felt revived. The staff members came together for the first full-scale show in a long time, and it was a tour that had a feeling of unity between everyone at the venue. I will never forget that too.

Next I would like to go to the United States or Brazil. I know there are many fans in America who have been supporting Lovebites since we started. I think the United States is still the centre of the world for the music industry. Brazil is a country I’m personally interested in, the home of Angra! And Lovebites’ name is spreading there. I’d like to one day appear at Rock in Rio. Well, that’s my dream, but most of all I want to deliver the music of Lovebites around the world. But maybe not Antarctica.”

Imagine that you have been asked to play with another band and you can choose any current band to share a stage with.  Who would you choose and why?

“Metallica. They are the most metal band in the world, like a lump of raw energy. I’ve been playing Metallica songs like all guitar kids do around the world. I see a lot of professionals playing their songs too. I think the groove and energy they produce is absolutely exceptional. If I had a chance to play with such a beast of a band, it would be a dream come true.”

Glory Glory To The WorldLovebitesMidori

News: A Pale Horse Named Death Release New Single 'Believe In Something (You Are Lost)' 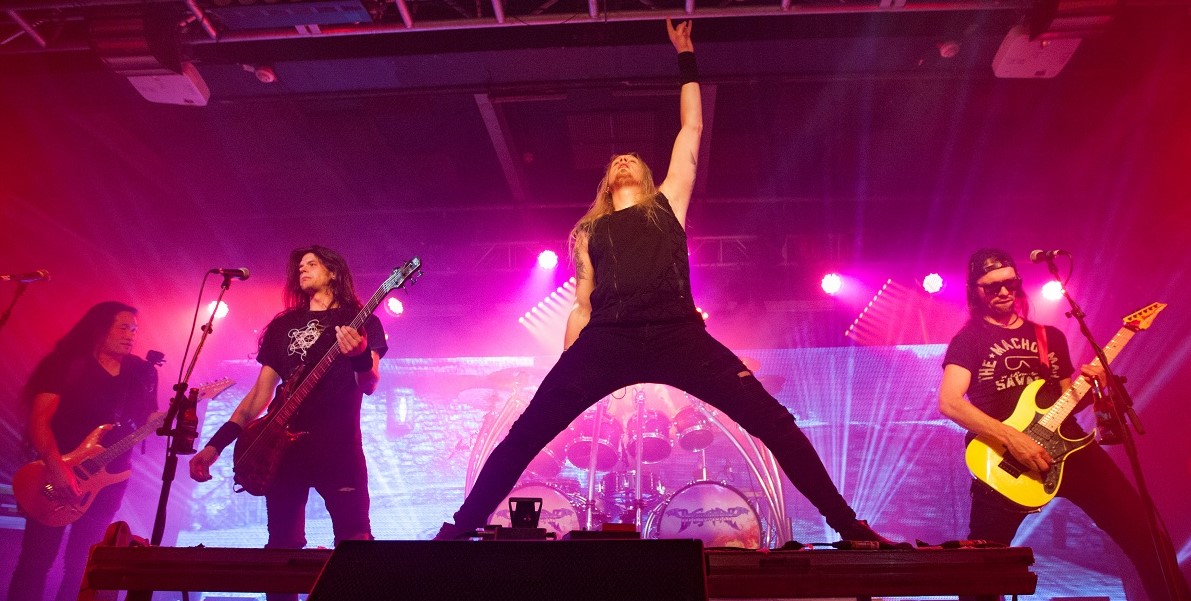 These ladies are amazing. Can’t wait until they can tour here in the US. 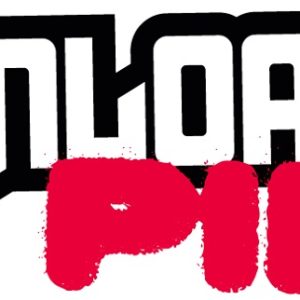