There’s a great crowd in early to see Louise Distras perform and it’s easy to see why.  With her band she’s become a tour de force on the punk scene but this is how she started out, as a solo act, and that makes tonight a bit special.  You can see just why Distras has built up such a strong fan base using nothing more than song writing skills, an ability to play a guitar and raw passion.  This is music where you have no place to hide and it’s magical.  Old favourites sit well with newer material such as ‘Aileen’ and it’s the new additions that prove this is someone who has expanded her repertoire to a point where finally the protest singer tag can be laid firmly to rest.  Poignant lyrics resound via a vocal that has grown immeasurably in just a few years.  Tonight Louise Distras shows that we still have musicians capable of producing real music for real people rather than disposable pop designed to line pockets. Ferocious Dog are playing their home town at the Rescue Rooms three nights in a row and it’s a sell out.  This is an unsigned band that a while back sold out the bigger sister venue Rock City.  Funny then that an act so popular (and they do well across the UK) should be virtually anonymous in the mainstream media.   The reason is likely to be that they write about the awkward stuff, the things that labels often feel is too sensitive.  The band are firmly anti hunt.  They’re from towns where mines once flourished.  They sing for the marginalised and the frustrated.  They’re seen as a next generation Levellers by many and that frightens some people.  Here in a hot and sweaty venue though they’re simply playing great music, that eclectic brand of crusty folk rock this is peculiar to the UK.  The crowd love them.  It’s a night where the muscled boisterous fans have enough about them to look out for the small and less so.  Where someone can be at the barrier in a wheelchair and be safe.  This is a community coming together through music and while it happens in many venues around the UK every night of the week a Ferocious Dog show is like being at a family get together.  If this is a measure of how far music has come then it has travelled a very long way, so far it in fact that tonight it has come home. 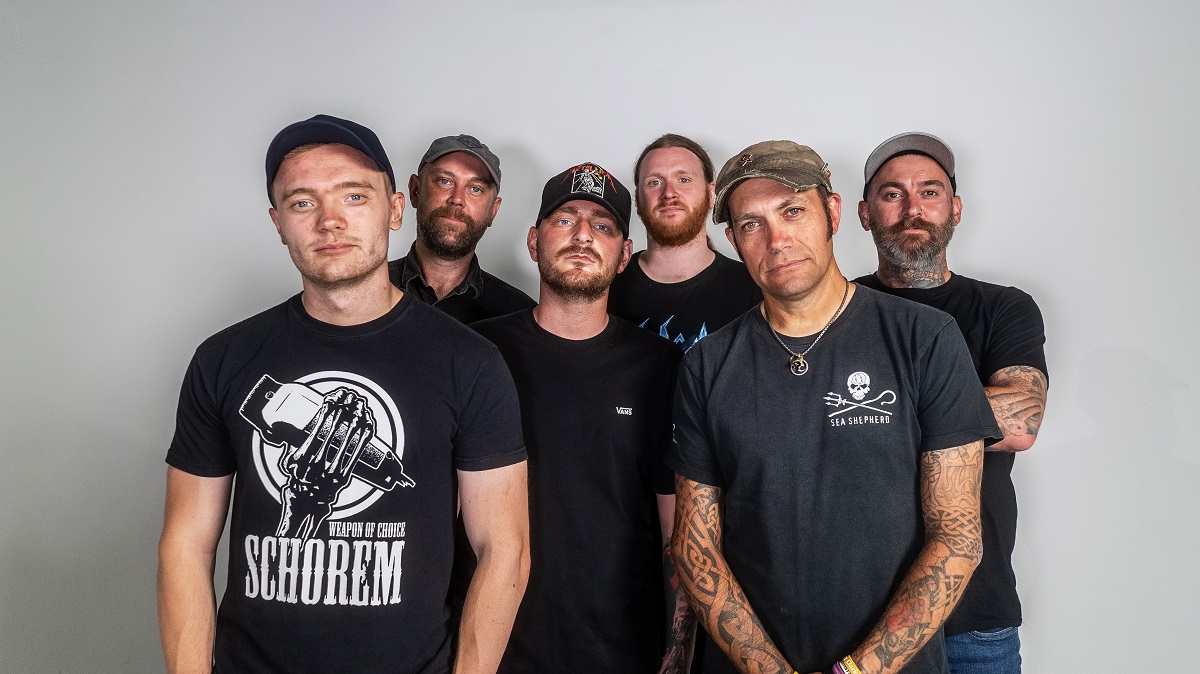 Interview: Ferocious Dog “We always say we don’t have fans we have family.” 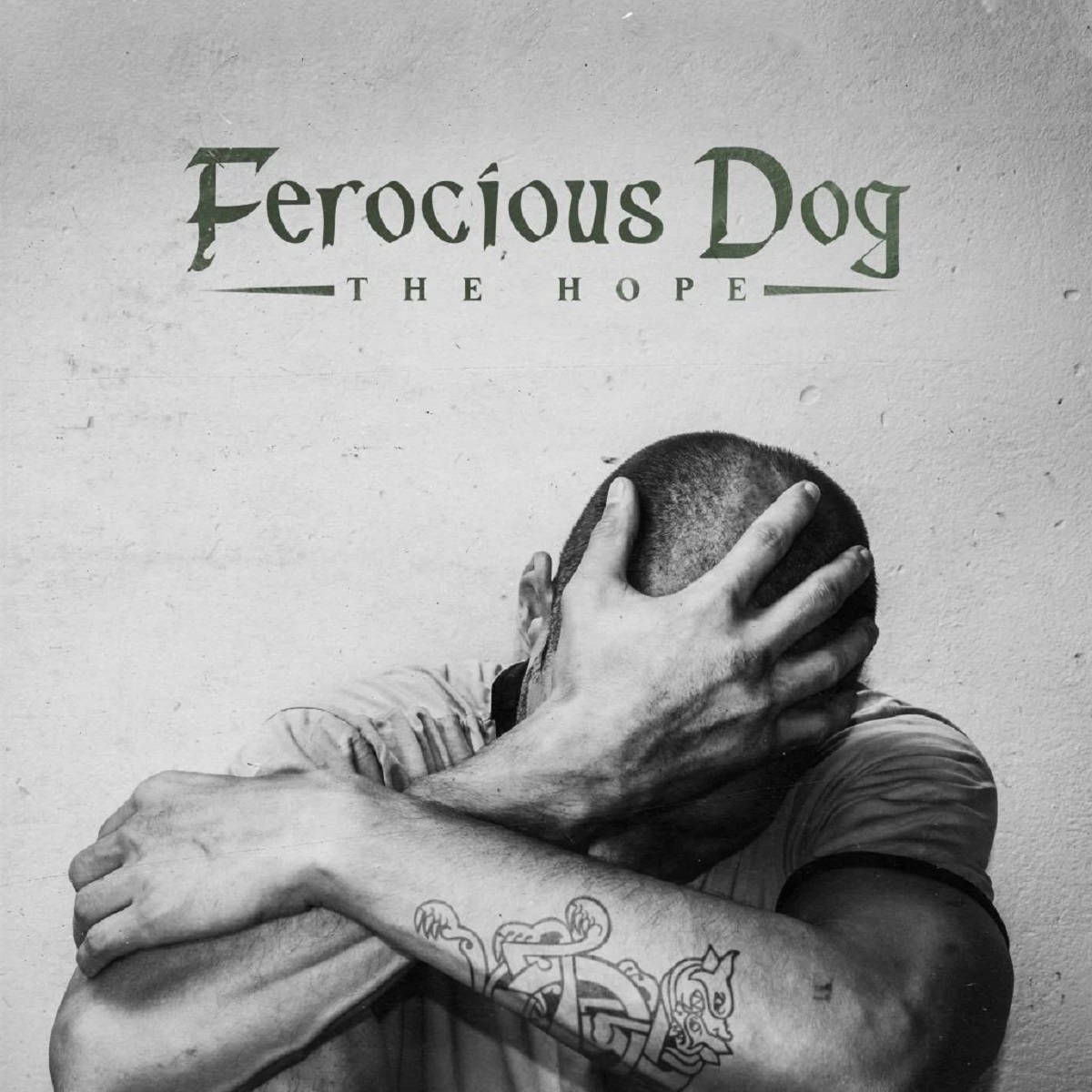 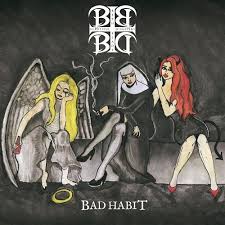