As Everything Unfolds are part of the new breed of young bands that have been gaining huge momentum since live music has been able to open its doors once again. They epitomise a progressive mind set that is helping to rejuvenate our much loved scene. Download Festival was a great opportunity for Gary Trueman to catch up with singer Charlie Rolfe to talk about playing at Donington and her vocal influences. 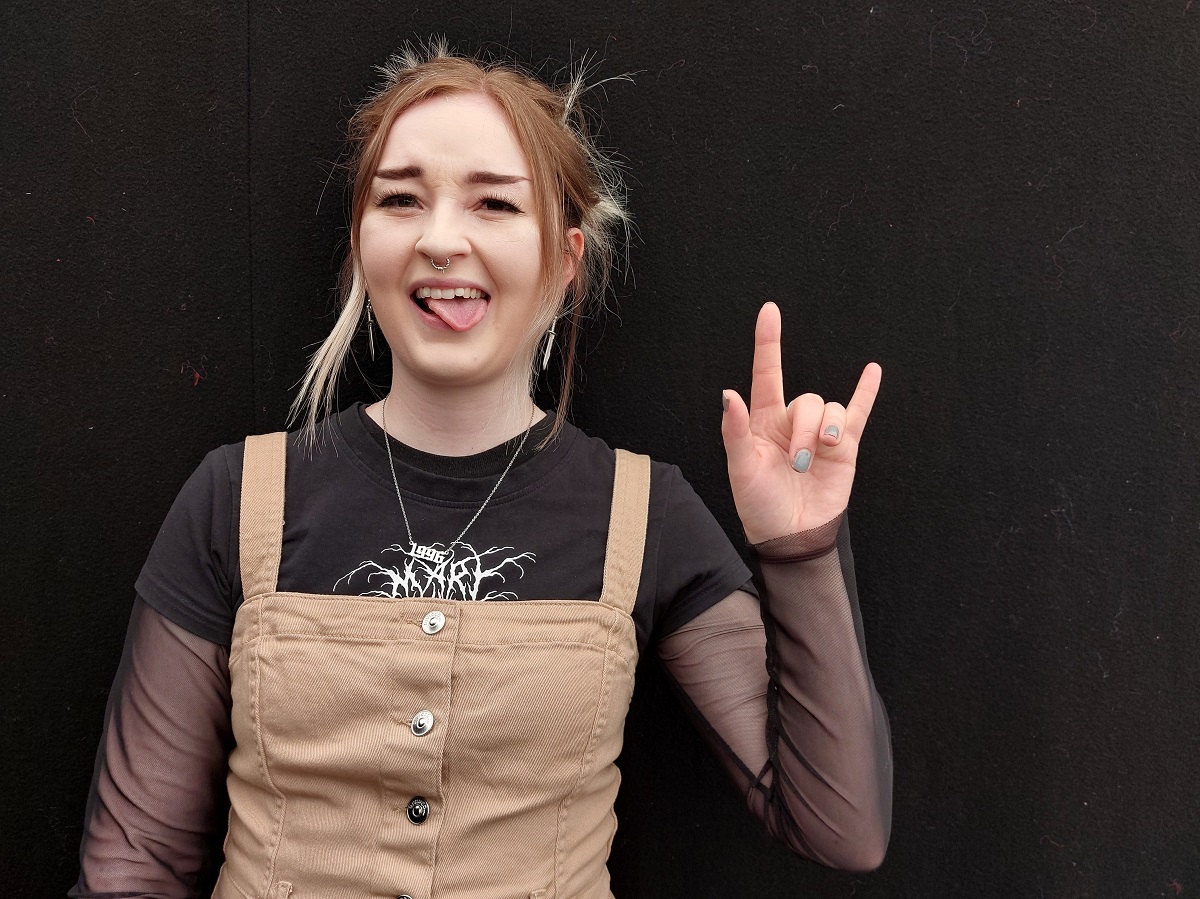 You’re playing the mighty Download Festival twice in two days.  You’ve played the Courtyard and are also in the arena on the Avalanche stage. How’s it been for you?

“Yesterday was really good. We didn’t know what to expect and it was absolutely rammed. It was nice because we got to play for 50 minutes which we don’t often get to do. We’re looking forward to the Avalanche stage. We’re playing a shorter set so we’ll be able to go even harder for it.”

How do you choose which songs to cut?

“We basically will just play the singles. When we do a shorter set we have to go with the songs people tend to know the most.”

You have six band members which gives you a very full sound. And yet when you play live everything is notably clear. Do you plead with the sound engineers, or give them some direction?

“We bring our own sound guy specifically for that reason. We have a guy called Chris and he’s a wizard. He’s been doing our sound for a while so he kind of knows our sound. We do pre-production so sometimes we’ll spend a day in a venue to get the sound right. He’s got a digital desk so he saves it, and he can then just turn up and twiddle with it a bit. It’s genius. I had no idea that existed until we found him.”

There’s a big move within the rock side of things now towards synth and programming. You’re very much a part of this. Do you think it’s an important step forward?

“Yes I do. All my life I was brought up on 80s new romantic and club music, so it’s always been a part of my sphere of music. The main band that made me realise you could mesh metal together with that was Enter Shikari. When I first started listening to them I thought it was amazing. It was everything I loved all in one. I was in a band at school and we did something along those lines. It’s fun and a different way of experimenting with music. There’s no right or wrong.”

Your debut album was critically acclaimed by the music press and also embraced by the fans as well. Was that a surprise in any way that you stepped up so far after releasing that album?

“It was a debut album and it is what it is. Sometimes it can take bands three albums to get noticed. We definitely did not expect the response we got from it. We’re so grateful. The numbers were insane. We had the alt press, Kerrang, all writing about us. It was a little bit like we had imposter syndrome and it’s still surreal now.”

One of the things that’s very noticeable about the sound of the band is your singing style. You have an almost Hayley Williams clean vocal but you can also throw in a near Tatiana from Jinjer roar too. How easy is it for you to switch from one to the other?

“It’s taken a lot of practice and I’m still not there. Doing a whole set of singing or a whole set of screaming is easy but it is the switching (that’s hard). I had to learn because none of the boys could do it. So I thought I’d give it a go. It is very hard work. But it’s worth it when you see people’s faces not expecting it.”

When you’re touring your voice is getting exercised so it’s flexible. Do you work your voice when you’re not touring to keep it in good health?

“Yes. I do vocal lessons for teenagers and kids which helps me. I actively do the warm ups with them. We do practices too so I’m always singing, when I’m in the car, when I’m at home. I’m constantly using my voice all the time. It’s good to warm it up a bit during the day just by talking.”

So doing interviews like this is good for your voice then? 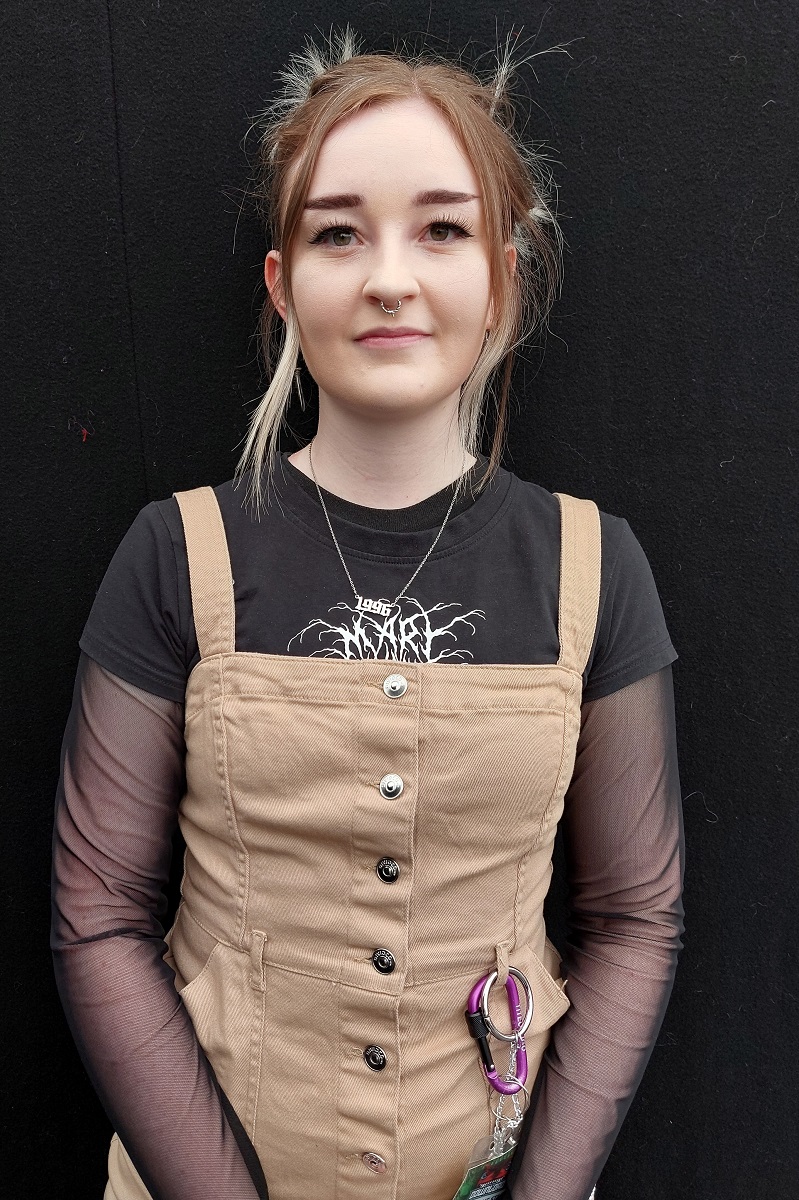 From a singing perspective who are your modern musical icons?

“It’s a hard one because when I was growing up I didn’t have any exposure to metal until I was about 14. I heard the odd thing but my parents didn’t listen to it although they do a little bit now. So fr me it was Fall Out Boy. I used to listen to a lot of Patrick Stump. Then Paramore and Hayley Williams. Then I moved on to My Chemical Romance. So I’d say it was through those three bands that I learned to sing. I would sing along to them.”

Where did you learn to put fry on the vocals to give that slight rasp?

“I started listening to Flyleaf and thought it was cool and I thought how does she (Lacey Sturm) do that? I started finding heavier bands with female vocalists. I watched a lot of YouTube videos and then just did it. Don’t get me wrong, it sounds absolute rubbish when you start doing it but you just have to keep practicing. I’m still not all the way there yet but I’m more a singer than I am a screamer.”

What have As Everything |Unfolds got lined up for the rest of the year?

“We’re heading out to Europe to play some festivals. Lot’s of really cool festivals.”

Are there any bands you want to check out at Download while you’re here?

“We’re only here for the Friday but I want to go and see Meet Me At The Altar. They’re always good fun live. I love Sleep Token. They are a really cool new innovative band.”

Festivals can be a bit of an ordeal if you don’t plan ahead. Do you have a survival tip you’d like to pass on to our readers?

“A comfy bed. Make sure it’s good otherwise it’ll just deflate and you’ll end up on the floor. And even if it’s really hot during the day it’ll get cold at night. So bring a proper sleeping bag. Stay comfy and stay warm.” 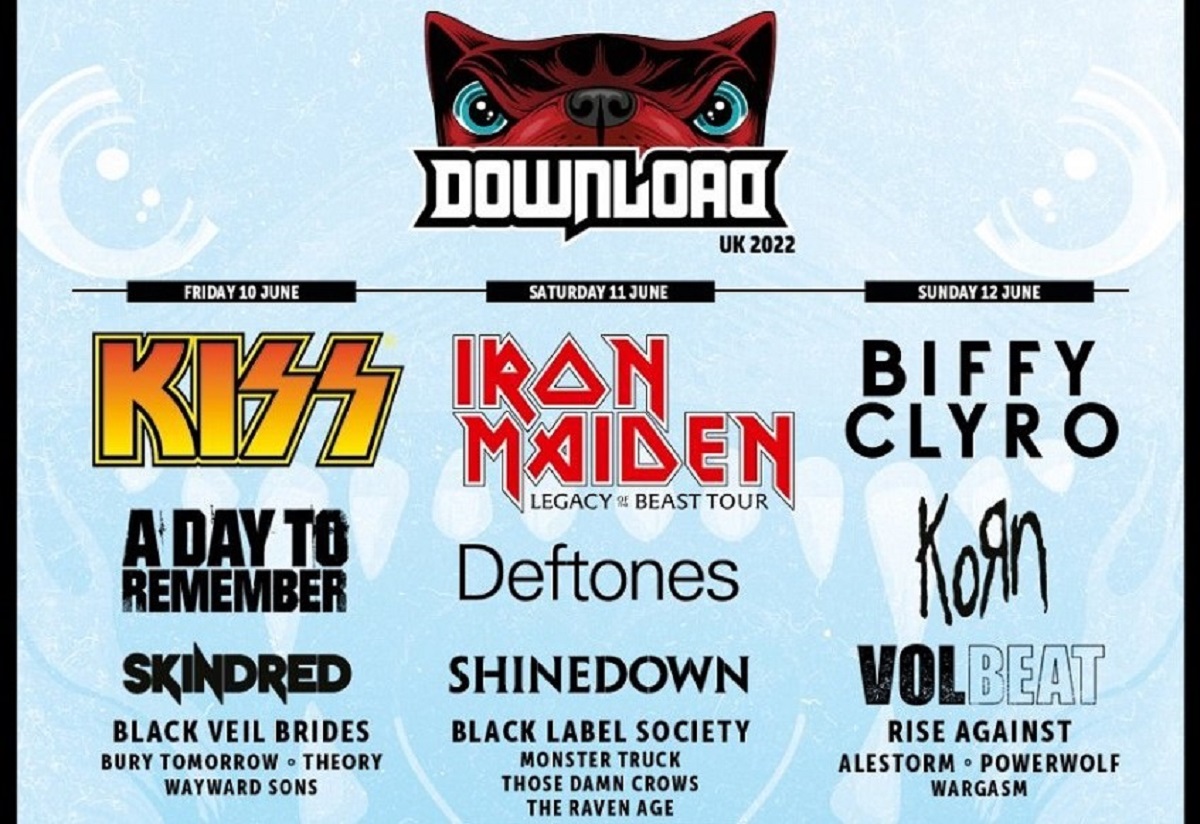 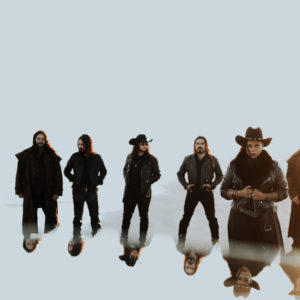 Oceans Of Slumber Release Cinematic Video For 'The Lighthouse' Taken From Upcoming Album 'Starlight And Ash' (Out July...
Copyright 2017 Devolution Magazine. All Right Reserved.
Back to top