Review: Singles Round Up V1.3

Singles Round Up V1.3

Visceral and direct ‘Liar’ doesn’t mince its words or compromise in its stance.  The Bikini Kill punch of Shooting Daggers mark them out as a band to watch. On ‘Liar’ they’ve added flesh and form to their already strong sound. The vocals are quite exceptional. It’s not often you get this much clarity and skill at holding and hitting notes when so much fry is being applied. The song oozes class. Roll on the debut EP ‘Athames’, it should be a belter.

Idealistics have really found their groove with ‘Follow You Down’. It flows beautifully with a stripped back production highlighting the instruments and vocals in sharp relief. There’s an indie feel that manifests more towards rock in the arrangement. You also get some stylish tempo changes and a lovely riff pounding it’s way in and out of the song that’ll please the head bangers listening. Ali Hirsz is in fine form on mic duties. ‘Follow You Down’ represents a big stride forward for the Cambridge trio.

Celestial North – When The Gods dance

With an opening that has you imagining deer festooned forest glades and dappled sunlight you just know this is going to be a song made up of ethereal delight. Those first thoughts are proven correct as Celestial North waves her wand and gently floats you away on a cloud of pastel notes. Her voice is less an entity but more just a part of the fabric of the song.  And how do Gods dance? Softly and with a delicate tread it turns out.  Who knew?

Hollywood Undead – Wild In The Streets

Initially ‘Wild In The Streets’ comes across all brash with the subtlety of a sledge hammer. But then you get those quite stunning pauses from the rapping where the vocals are soft and spoken and the music is near synth orchestral. It’s reminiscent of what made so many people fall in love with Linkin Park. Except Hollywood Undead have married it to their street smart sound in a way that stamps their identity firmly in place. 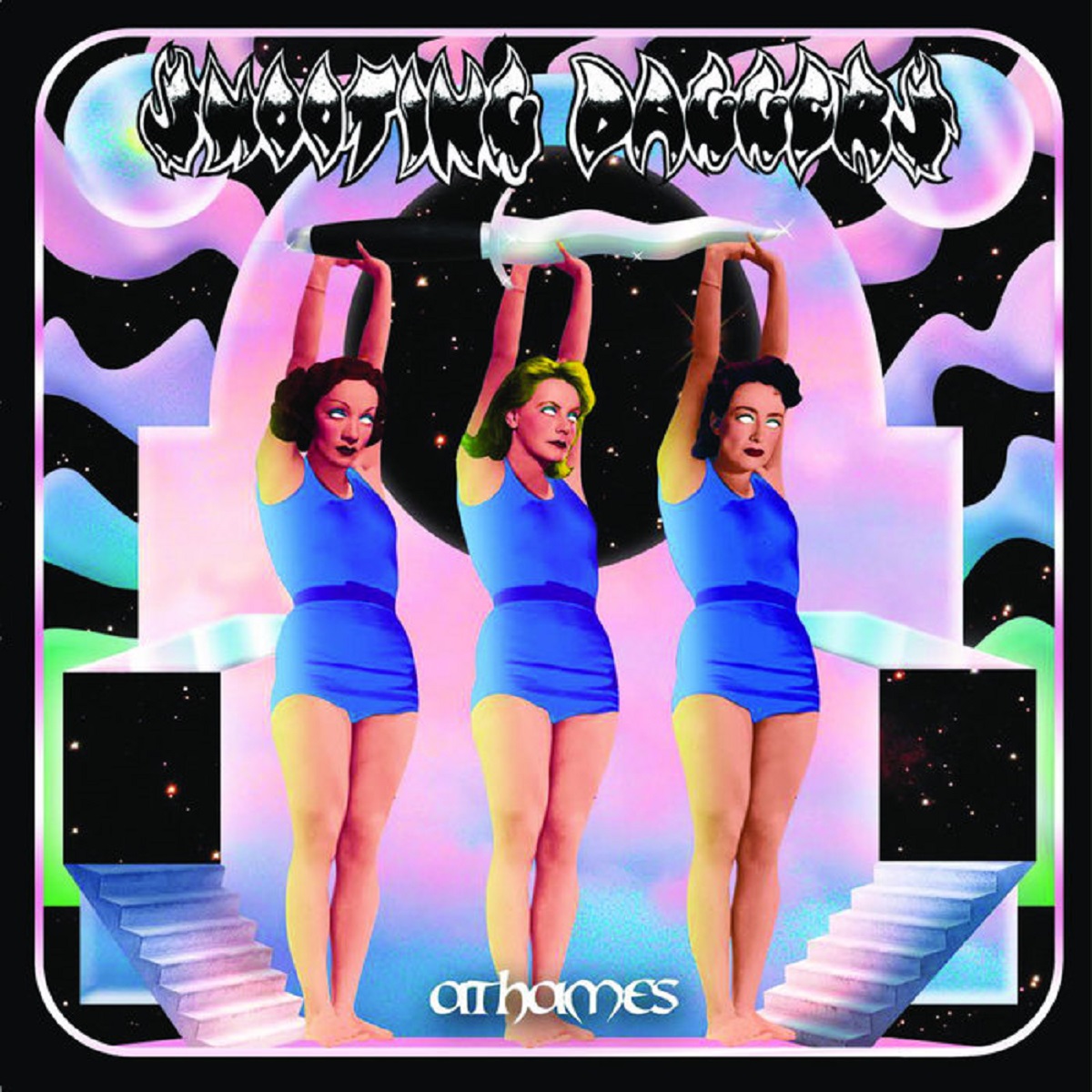 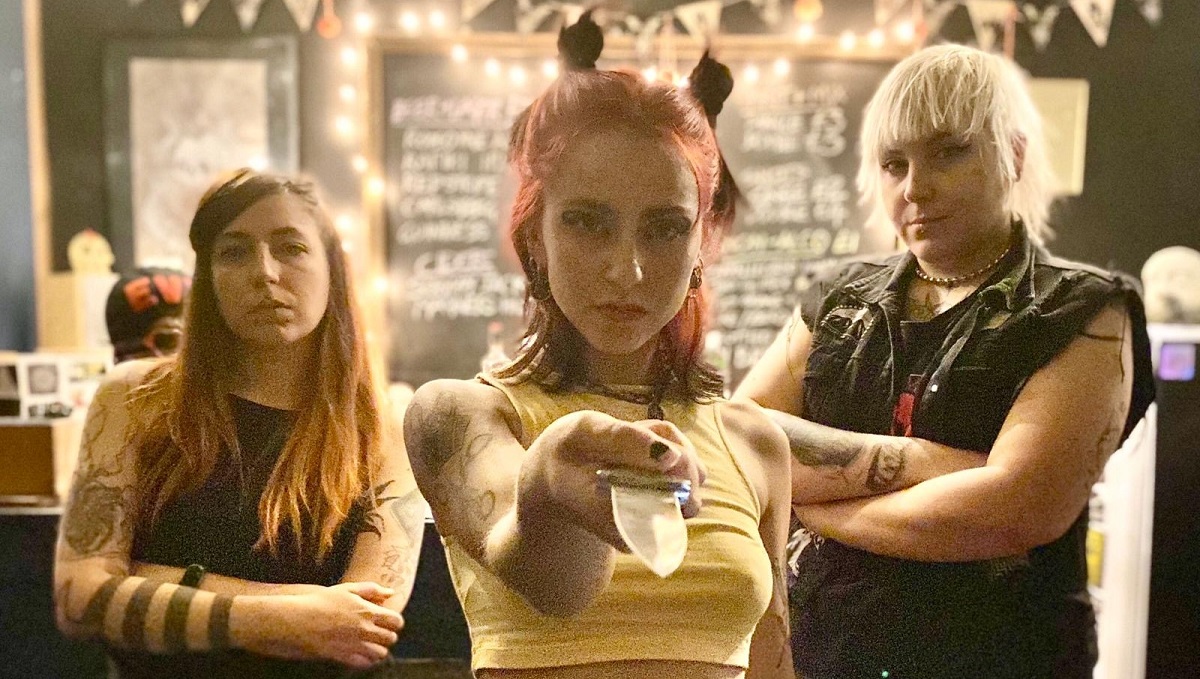 Interview: Shooting Daggers “Women still have to be validated by the cis men from the scene to be accepted.” 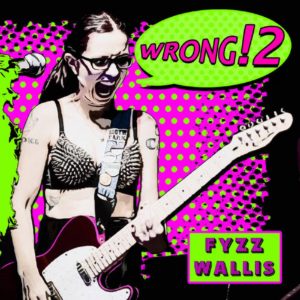