Long-awaited Album ‘RASHOMON’ Arrives On May 6 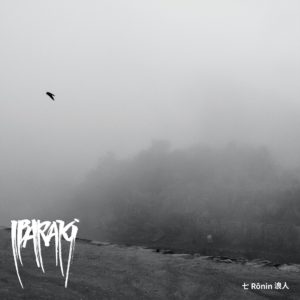 Trivium singer and guitarist Matthew Kiichi Heafy has shared another song from ‘Rashomon’, the long-awaited and much-anticipated album from his IBARAKI project.

Watch the video for the song “R?nin,” which features My Chemical Romance singer Gerard Way and Ihsahn (Emperor), here.

“‘A r?nin is a masterless warrior,” elaborates Kiichi. “The final two full compositions on Rash?mon see a significant shift musically. The album as a whole – with the exception of the intro and outro – is actually presented in chronological order of earliest written to latter-most. The guitar and bass tracks are a time-capsule of sorts in that their parts – on the final album – are actually from the year they were tracked.”

As for his collaboration with Gerard Way, Kiichi shares, “Gerard Way has been a long-time inspiration for me – like Ihsahn and Nergal – I have looked to Gerard as a constant source of motivation to be creative. While Gerard and I may be from different genres than where Ibaraki and black metal stem from – outsiders of sorts – the spirit and intent of our performances is what unites our passion for pushing boundaries.”

‘Rashomon’ will be released May 6th via Nuclear Blast.

Fans can get all the released songs by pre-saving here. 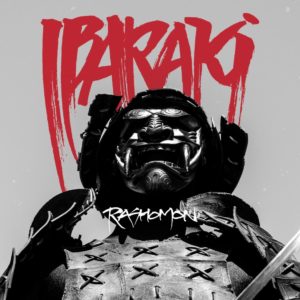 IBARAKI — the name for a terrifying Japanese demon taken from feudal legend and the new project of Trivium’s Matthew Kiichi Heafy — is more than a solo record. It’s the end-result of a journey of an artist finding his voice. Its inspirations include everything from an adoration for the extremes of black metal to the exuberant storytelling of Gerard Way to the adventuresome worldliness of tragic bon viveur Anthony Bourdain. It’s a reflection of Kiichi’s multifaceted interests as well as a profound affirmation of his Japanese-American identity, and one that led him to confront one of his family’s most tragic moments. Like the artist behind it, there is much to the story of Ibaraki and it began with a timid email to one of black metal’s most revered and influential figures.

Kiichi, a fan of black metal before he even started Trivium, reached out to label reps for Ihsahn of Emperor, and the artist personally responded. He recalls, “It was so cool to get that nod and it inspired me to start checking some of his solo stuff. He’d just released his own solo record and I’d never heard anything like it — saxophones, clean singing, jazz chords. It was incredible to me. He’s this non-stop inventor. So I started writing in a totally different way.”

The exposure to Ihsahn’s solo work that would inspire the gradual craftsmanship that would eventually become Ibaraki. It was also the beginning of a friendship and creative collaboration that would eventually compel Ihsahn to take a leap of his own into a newfound role as producer on the project. While much of the material for Ibaraki was assembled over those months and years — as much a songwriting process as an exchange of ideas between friends — it wasn’t until the pandemic that the space was created and the idea could really flourish.

“It was very loose,” says Ihsahn. “We just had rough demos for a very long time because we’re arguably pretty busy people, but suddenly, everything was cancelled and we had time on our hands for the first time, so it was like, ‘OK, let’s do this.’ We never got to work in the same room; he’d track guitars and send them to me, I’d run them through my studio and send them back. It was a new way of working, but it was like he was there on the other side of the glass. Matt is a very, very positive, energetic, and passionate music fan – we have similar attitudes to music and open mindedness. We hit it off, and it’s been really rewarding to me.”

The creative interactions between the pair are the result of a deep trust borne of a commonality of their experience. “We both started our respective bands when we were 13,” Ihsahn says. “We got signed when we were 16. That’s young, and in essence we both found our path in life at an early age. We’ve talked a lot about that and our different experiences with that, because it’s like we know nothing else.”

While material was primarily written by Kiichi, Ihsahn engineered and produced and contributed some song structures, plus Trivium drummer Alex Bent, bassist Paolo Gregoletto, and guitarist Corey Beaulieu contributed to various tracks. Ihsahn’s wife Heidi even sampled some natural sounds from the forest near their home and his entire family. Additional guests include the aforementioned Way and Behemoth’s Nergal.

Ihsahn also encouraged Kiichi to seek out new avenues for lyrical inspiration, namely his Japanese heritage. While an array of stories have been told via the tattoos on his body, such as the specific ancient Japanese story of gods, goddesses, and monsters from the Shinto religion taught to him by his mother, he began pouring the stories into lyrics.

While the rich mythology and folklore of Japan that would give IBARAKI its unique aesthetics and influences, it also provides the artist with the catalyst to contemplate his own identity and to consider how recent tragedies stateside have highlighted the need for better representation in metal. 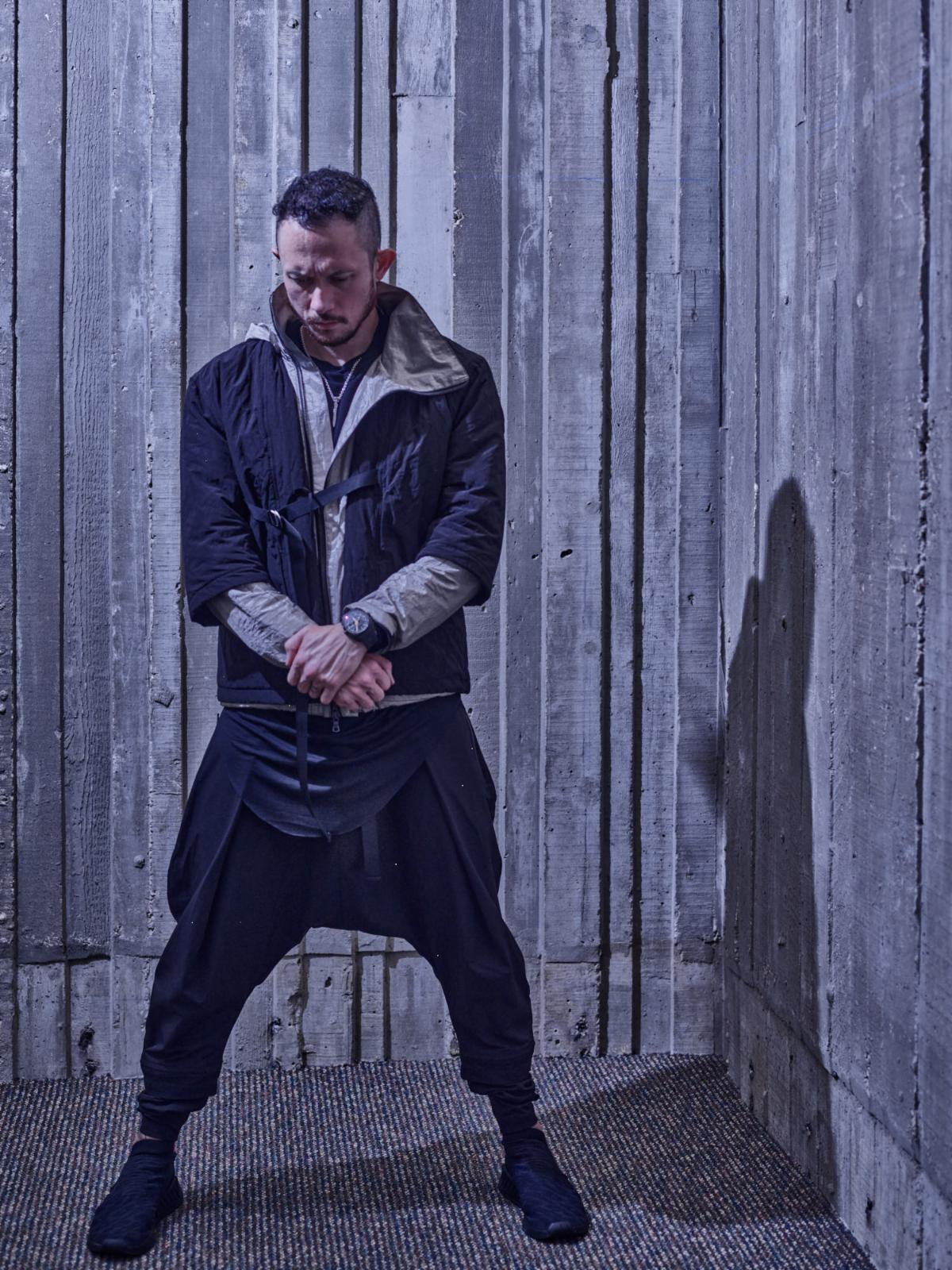 News: THE PRETTY RECKLESS Return To The Road For Their First Tour In 5 Years | UK Headline Your Announced For October and November 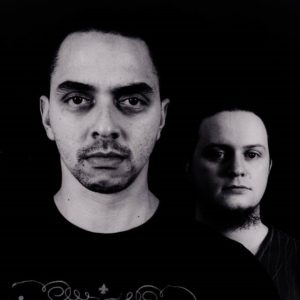 A brand new album. A banging tour. And that’s just at the beginning of the year. Where the hell The Risen Dread are going...
Copyright 2017 Devolution Magazine. All Right Reserved.
Back to top