Live Review: Club Antichrist – Back From The Dead Party

Club Antichrist Back From The Dead 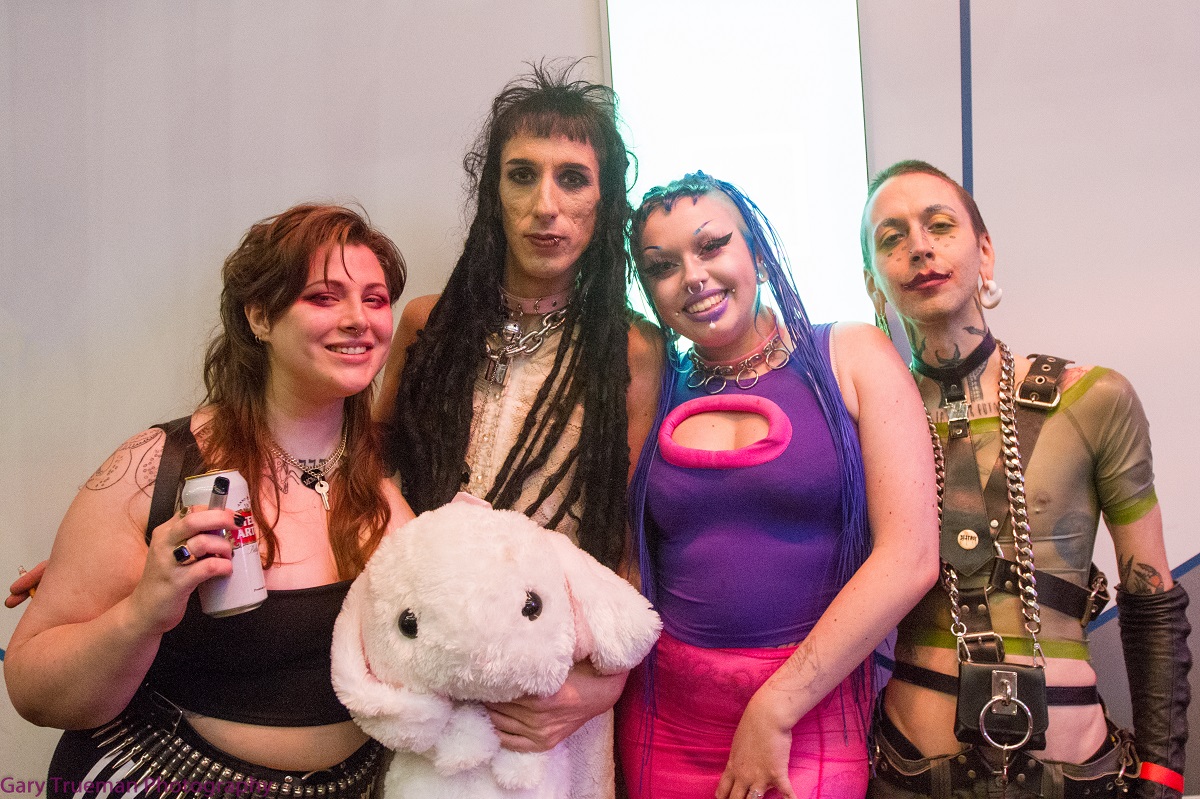 Aptly named ‘Back From The Dead’ the much loved Club Antichrist took the plunge and braved these Coved times with a party to remember. Running with an open theme it was a night of as much relief as anything. Regular gigs have been back now for a short time but full blown club nights are much more intensive. There was a sense of formal politeness with things such a hugging friends, many that had not seen each other for nearly two years, being rather tentative. Even with that natural guardedness the event was a full blown exercise in letting down of hair and dancing the night away. 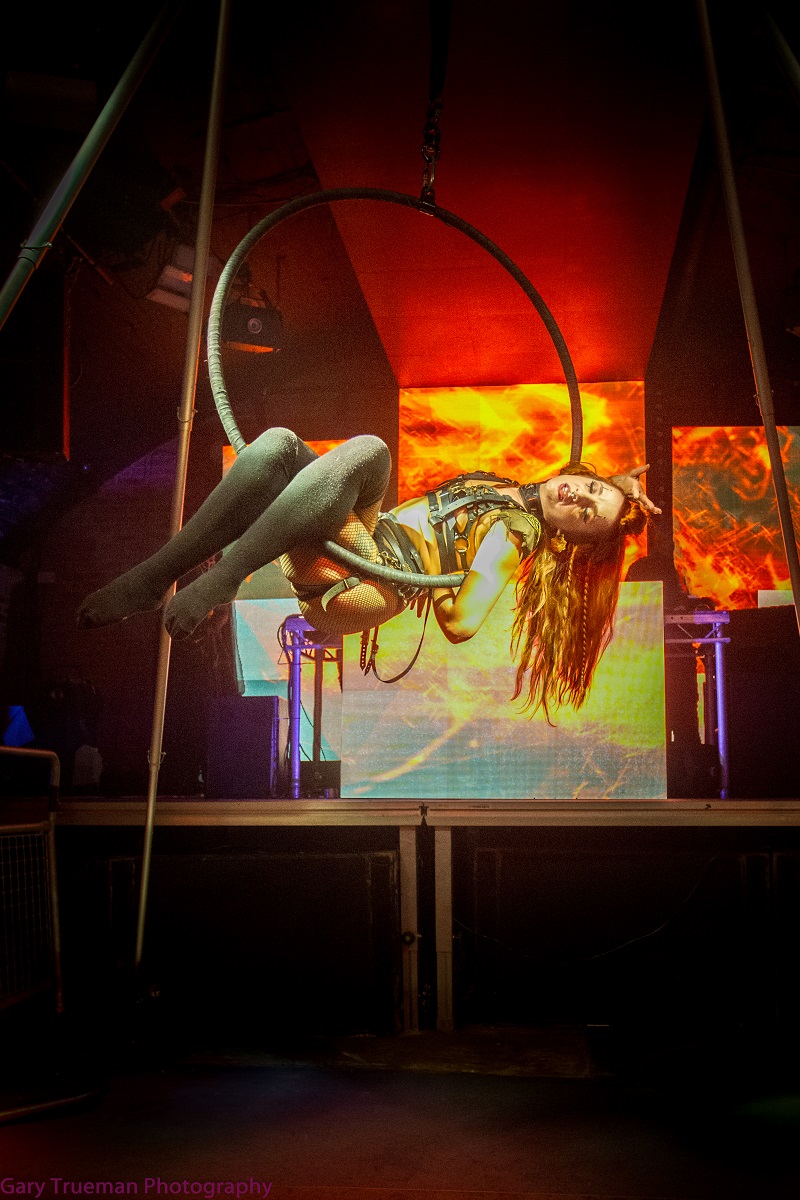 Naomi Wood kicked off proceedings in the Theatre Of Sin hosted by Virgin X, her elegant aerial performance being greeted enthusiastically by a keen crowd. Hayley Leggs dazzled with a delicious catwoman themed burlesque show featuring a fire finale. Beatrix Carlotta and Naomi Wood then brought out the candles in a visually stunning act which appropriately had the concept of death and resurrection. It fitted AC perfectly. It could only be Professor Elemental to round off this ‘we’re back’ evening. His upbeat ‘chap hop’ never ceases to bring smiles wherever he plays. 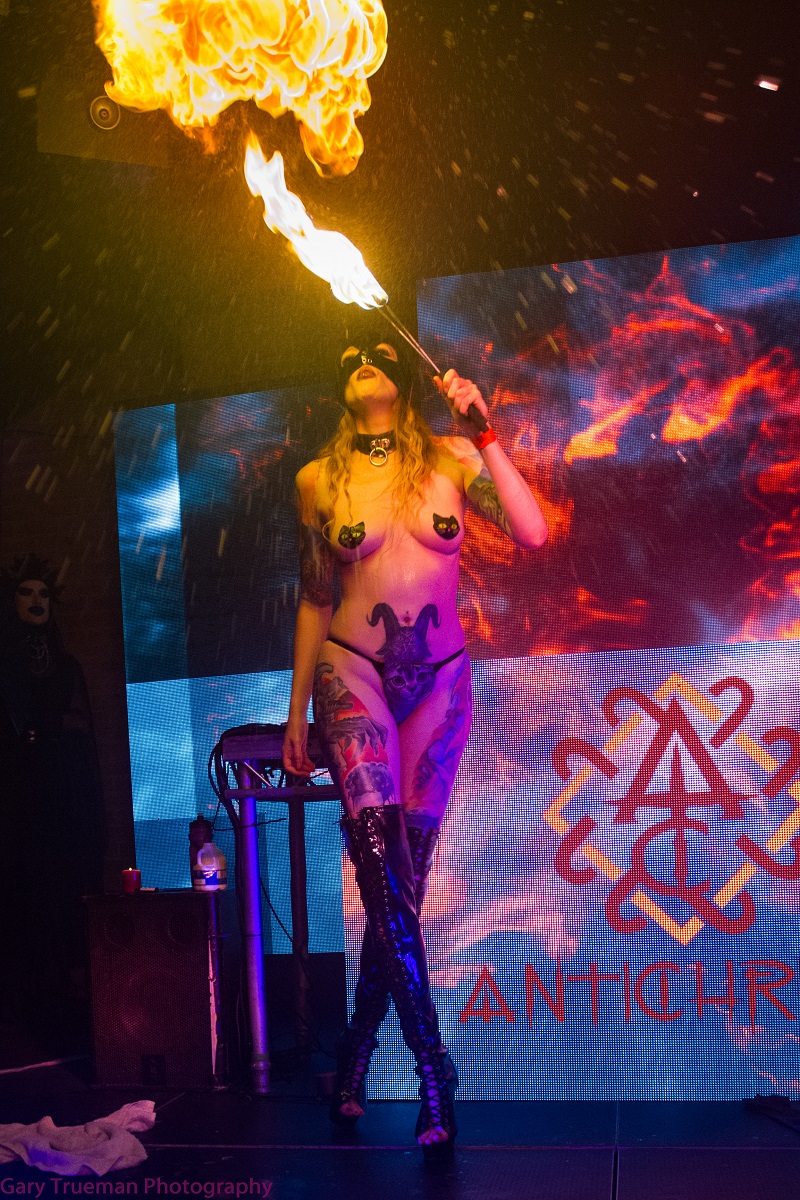 It’s been a tough near two years so to get back to some level of normality, even for a little while is a wonderful feeling. It’s a boost for mental health as much as anything else, a respite from the new norm. Club Antichrist was just what so many needed. Let’s hope live events and club nights can continue into winter and through to next year and beyond even if that does mean a level of restriction for safeties sake. 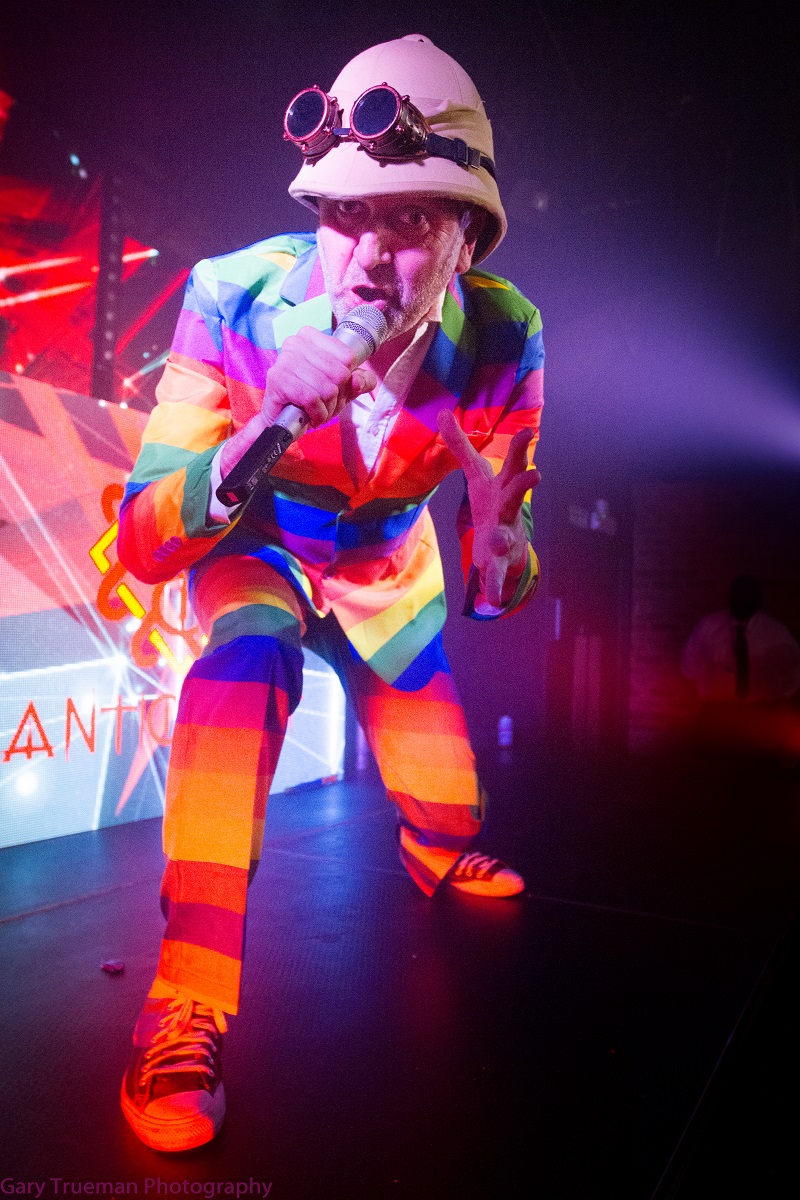 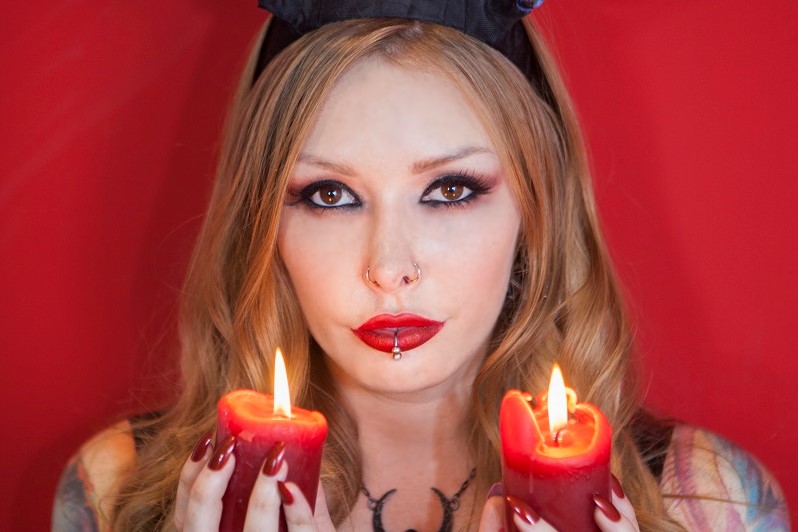 Interview: Hayleys Leggs “I seem to add a different job title to my resume every year”. 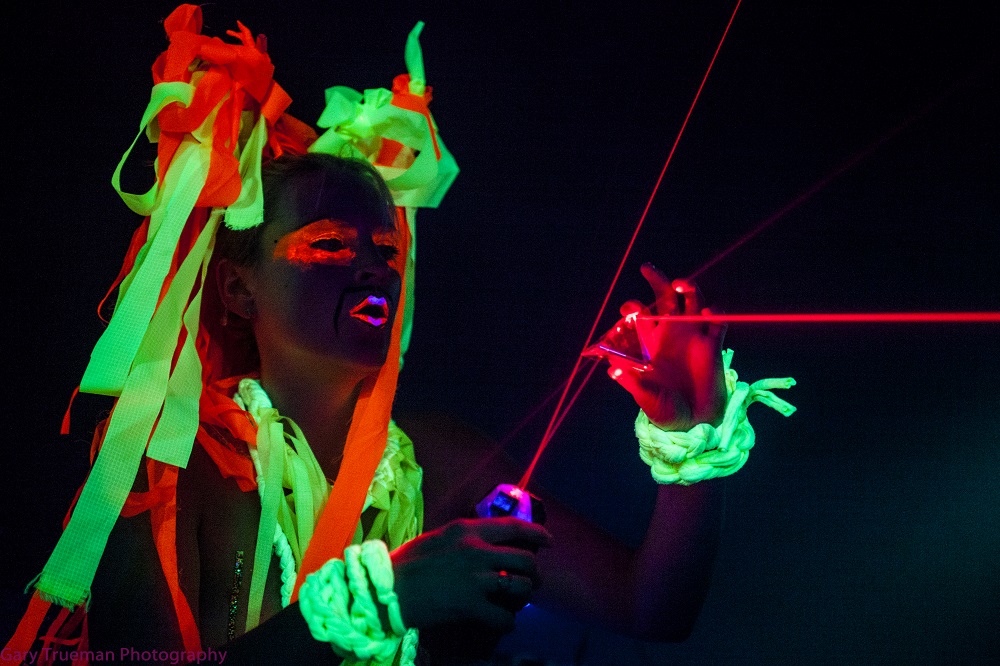 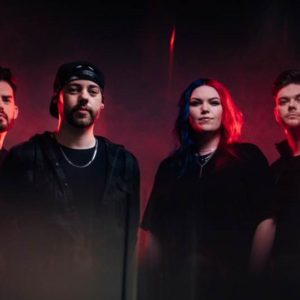