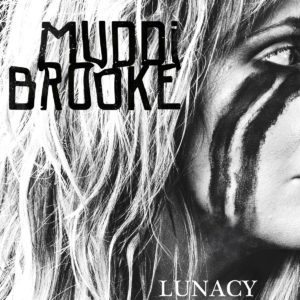 Derby trio Muddibrooke are a band who sound far bigger than the sum of their parts. Employing a full range of musical dynamics, they veer wildly between loud and quiet passages, each acting as a foil to highlight the other and the result is an EP that demands your full attention. From opening salvo ‘Devil’ to closer ‘Fake It’ you get the impression that music is being used as therapy (the primal scream variety) as vocalist Harriet McDonnell bears her soul with personal lyrics that are delivered with a wonderfully oak-aged, whiskey rasp. There’s a distinct lack of guitar solos (or other rock cliches) rather Muddibrooke rely on a riff heavy sound, and they don’t come more riff heavy than ‘Liverpool Guy’; they’re knocking on the door of your cranium and are not going away until you open up. However, this release ebbs and flows perfectly and, for all their undiluted rage, the band never lose sight of melody with each of the five tracks comprising ‘Lunacy’ being earworms that’ll haunt you long after the disc stops spinning.

Live Review: Club Antichrist - Back From The Dead Party 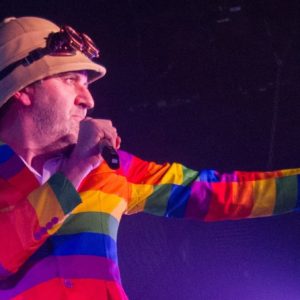 Live Review: Club Antichrist - Back From The Dead Party