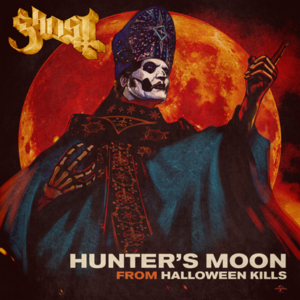 A series of inspired encounters between creative forces from various worlds of sound and vision has resulted in “Hunter’s Moon,” the infectious first new track from GHOST since 2019’s Seven Inches Of Satanic Panic, and its phantasmagoric video directed by Amanda Demme.

The genesis of “Hunter’s Moon” can be traced back to GHOST‘s November 16, 2018 show at the Forum in Los Angeles. Ryan Turek, Vice President of Feature Film Development at Blumhouse Productions (Get Out, Insidious, The Purge, Us, Whiplash) would attend the sold-out show, striking up an instant rapport with GHOST‘s Tobias Forge — one that developed quickly and deeply via meetings, podcast appearances, and ultimately a visit with co-writer and director David Gordon Green on the North Carolina set of the upcoming Halloween Kills.

Three years nearly to the day since that first fateful exchange, GHOST‘s “Hunter’s Moon” has materialized on DSPs, will play as the Halloween Kills end credits roll, and will be released January 21, 2022 as a collectible 7-inch single by Loma Vista Recordings. “Hunter’s Moon” can be streamed, purchased, and/or pre-ordered in its vinyl incarnation HERE & HERE. The retail version of the 7-inch will feature the special B-side “Halloween Kills (Main Title),” performed, produced and engineered by John Carpenter, Cody Carpenter, and Daniel Davies.

In other GHOST news, the GRAMMY-winning Swedish band recently announced its 2022 return to the States for a 26-city arena tour, on which GHOST will be co—headlining with Volbeat and closing the show every night of the tour. For further information, go to https://ghost-official.com. 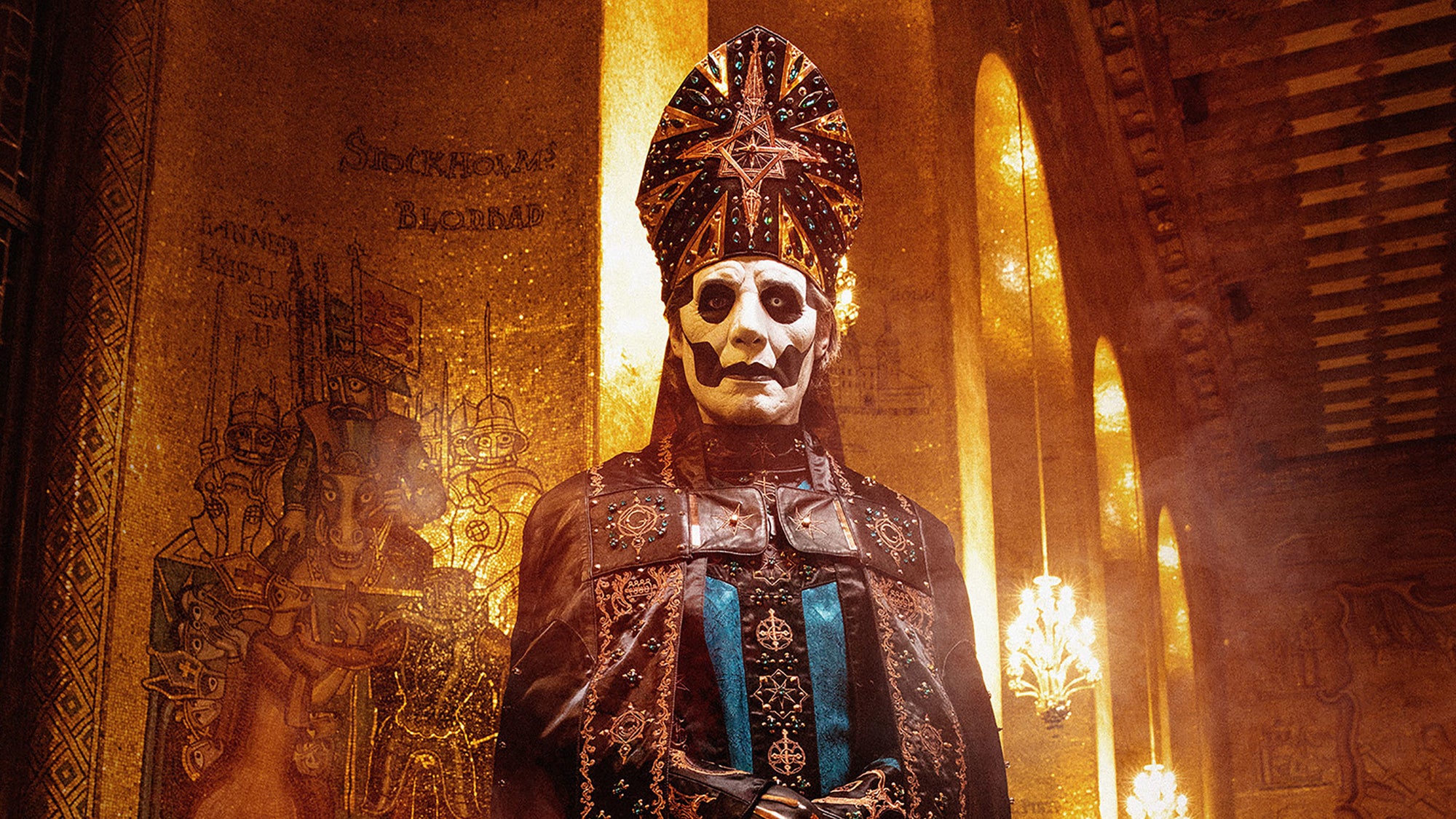 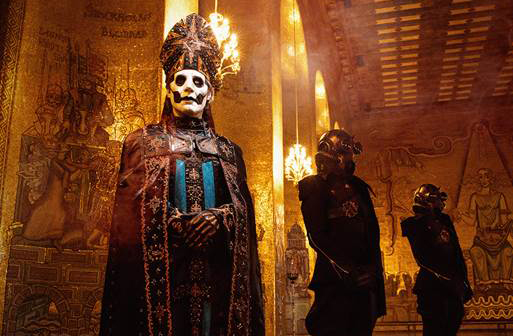 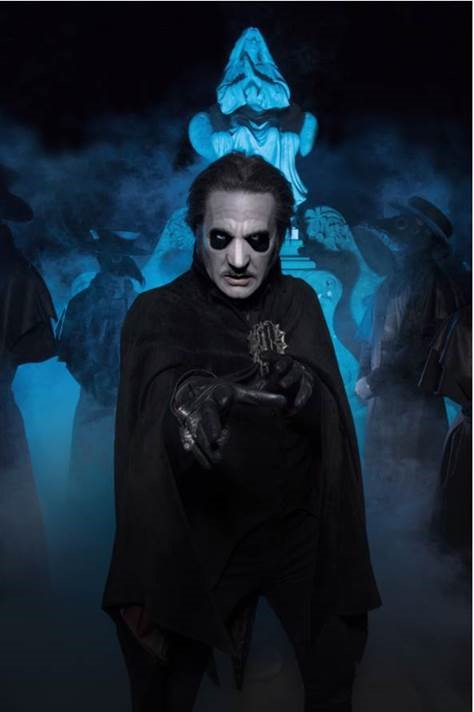 News: Ghost To Bring “The Ultimate Tour Named Death” To Europe This November/December 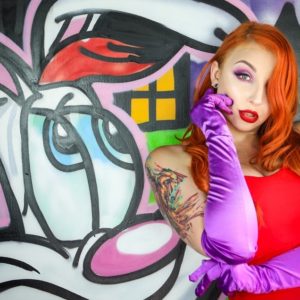 When music is in your blood you find a way to make it happen. Lockdown, no problem, let’s go online and do some covers...
Copyright 2017 Devolution Magazine. All Right Reserved.
Back to top