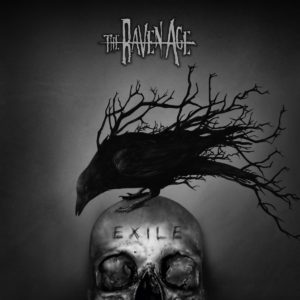 We were unsure what to expect when we began to play the opening track ‘No Man’s Land’ but felt moved by the lyrics which many people will no doubt be able to relate to. With our collective lockdown experiences  lines such as ‘Count your blessings and pretend you can visualise the end’ really struck a chord. ‘Wait For Me’ is the second new original song featured on ‘Exile’. The use of acoustic and electric instruments paired with vocalist Matt James’s passionate stylings makes this another hit for The Raven Age. Up next are acoustic versions of previously released songs taken from their album ‘Conspiracy’ which brings a whole new vibe to their original sound that works beautifully. The tone of the album changes with a selection of live performances. An uplifting and energetic ending to an emotive record. A band that can make you feel something so quickly listening to songs for the first time is something special. We don’t know about you but we’ll be looking to catch their UK tour in December. 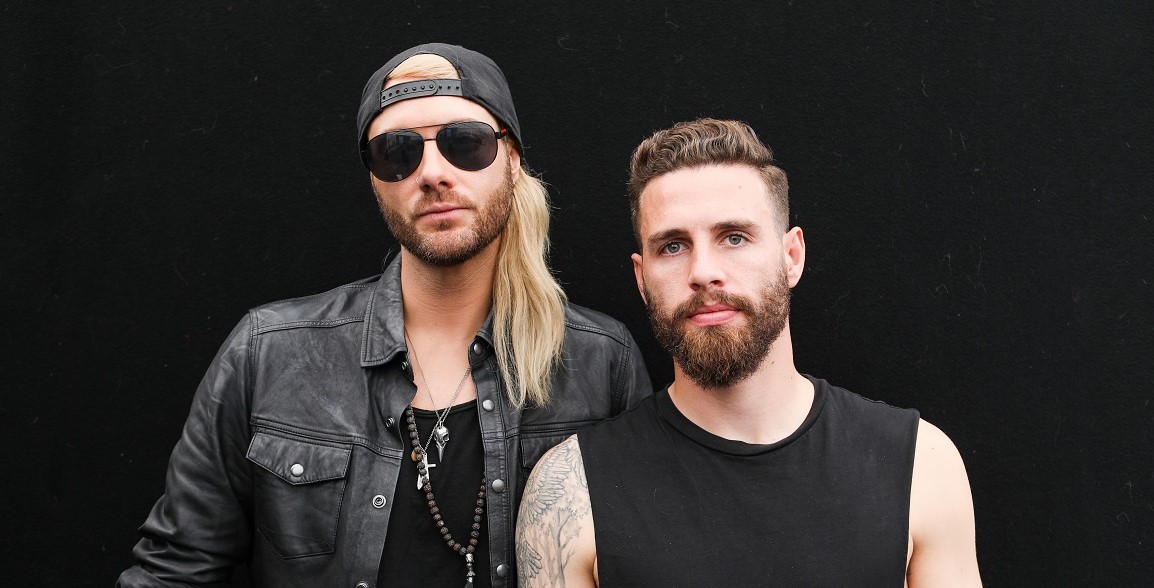 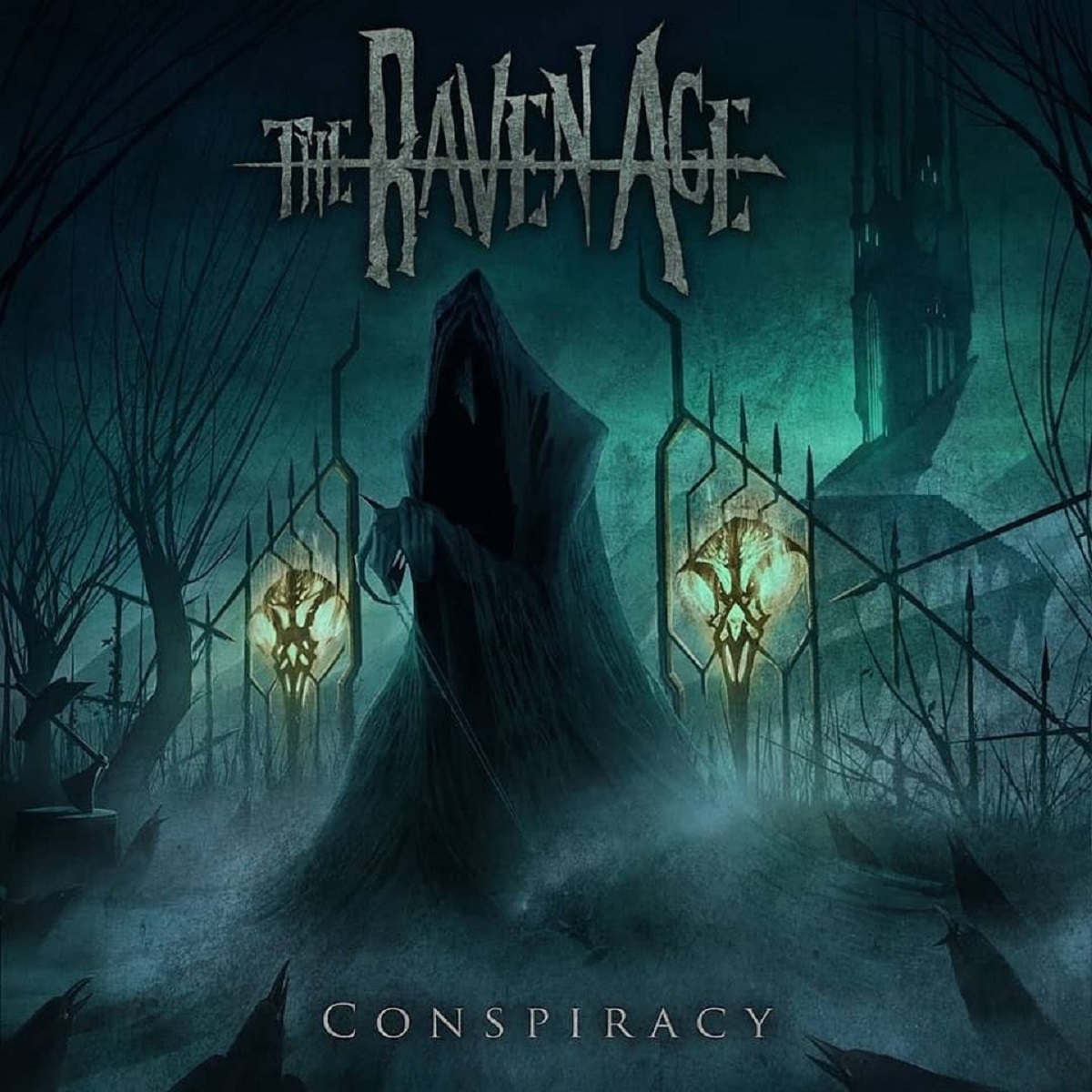 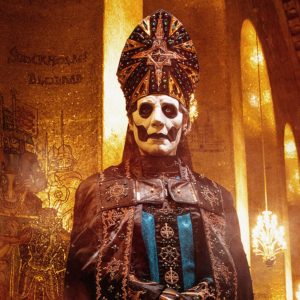