Meldodic comic book rockers Death Ingloria have announced a launch show for their second album Death Ingloria II: Death By Admin on Friday 30th July 7pm – 9pm at Electrowerkz, London. It’s also a live stream so anyone in the world can watch in. The London act also recently released a new video ‘Battle Stations’ taken from the new record. Each of Death Ingloria’s albums are complete Sci-Fi stories accompanied by an animated comic.

Tickets are available at: https://buytickets.at/galinarin/532185 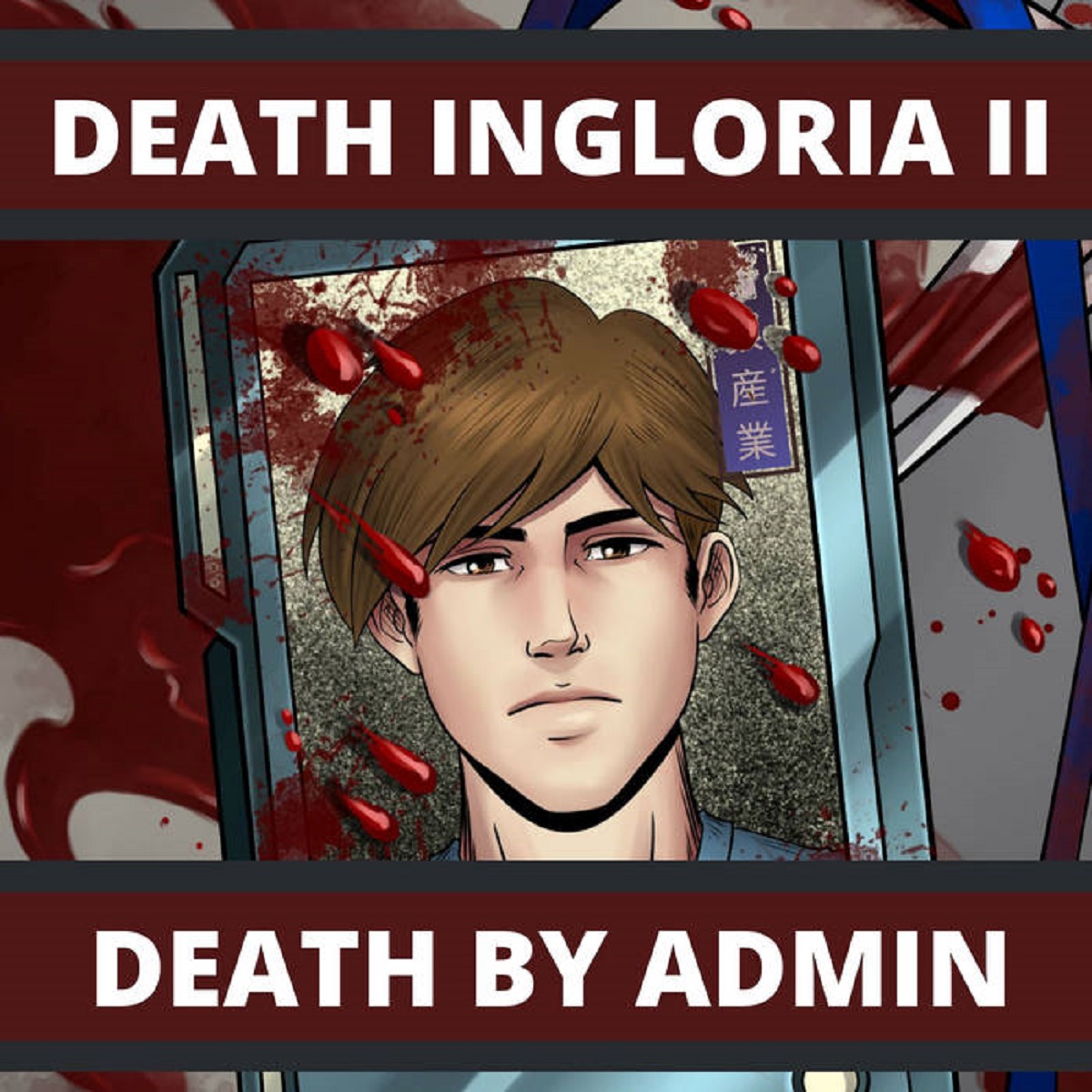 Interview: This Party Sucks "Playing the Messtival was such a godsend." 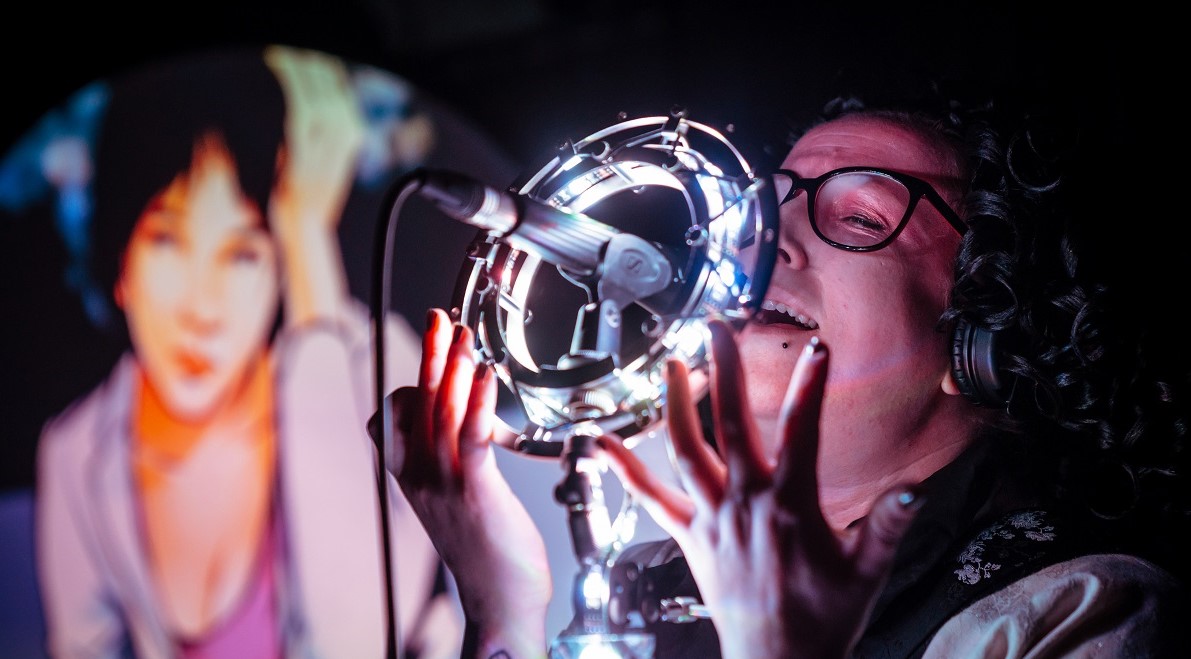 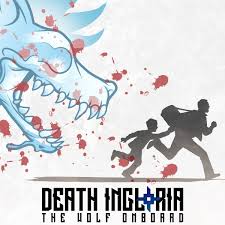 Review: Death Ingloria – The Wolf Onboard 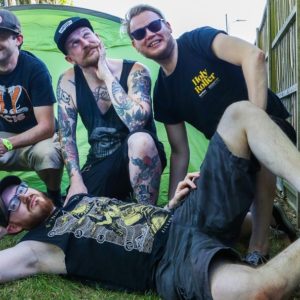 Interview: This Party Sucks "Playing the Messtival was such a godsend."

The joy of discovering a new act that just blows your socks off is one of the real thrills of being a music lover. And so to This...
Copyright 2017 Devolution Magazine. All Right Reserved.
Back to top