General On-Sale Everywhere on Thursday, 1 July at 10AM BST 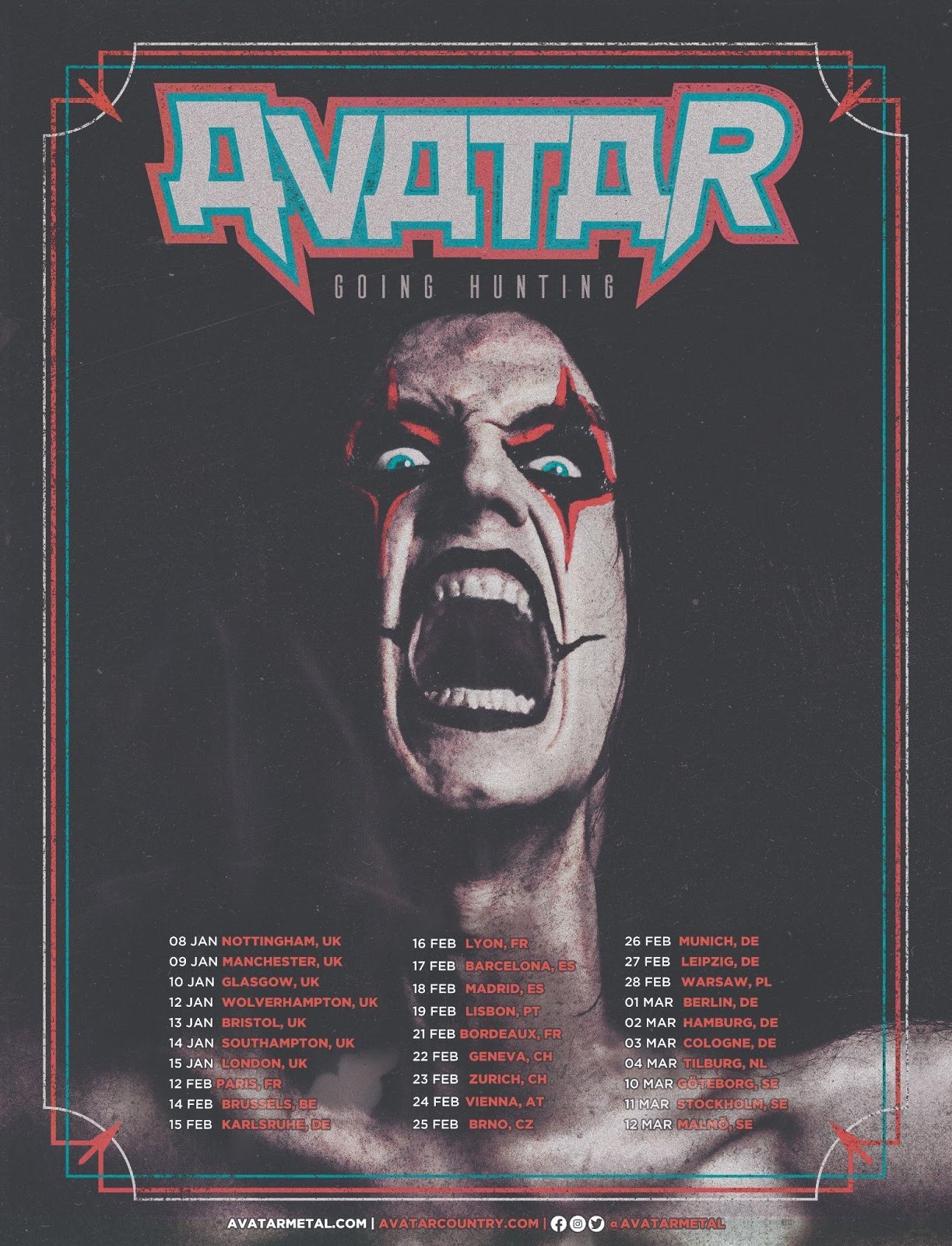 Ambitious sorcerers of the highest order, AVATAR smash the boundaries between band, theater troupe, and cinematic masterminds, with a series of celebrated albums and videos, and the immersive world of Avatar Country, a fantastical land where metal rules supreme. AVATAR songs are new anthems for the ages, precision heat-seeking missiles targeting a cultural landscape ready for fresh songs to champion from a band with a giant persona to rally behind.

The band have announced their “Going Hunting” UK and European tour.

About touring again, the band says, “We have announced many tours over the years, and every time we say that we couldn’t be more excited. Well, this is the tour that was supposed to be announced a year and a half ago. A year and a half which has felt more like a lifetime. Saying we couldn’t be more excited is an understatement. Never before have we ever been this hungry and passionate to create a show for you and for ourselves. We are not leaving anything behind. This show will be the most beautiful, angry, entertaining and honest production we have ever done. We are sparing nothing. We live and die for this. We are Going Hunting!”

The 29-date tour kicks off the 8th of January in Nottingham, UK and will feature some of the biggest headline shows of the band’s career to date in legendary venues such as L’Olympia in Paris, O2 Forum in London and Ancienne Belgique in Brussels, before ending at Slagthuset in Malmö, Sweden on March 12. 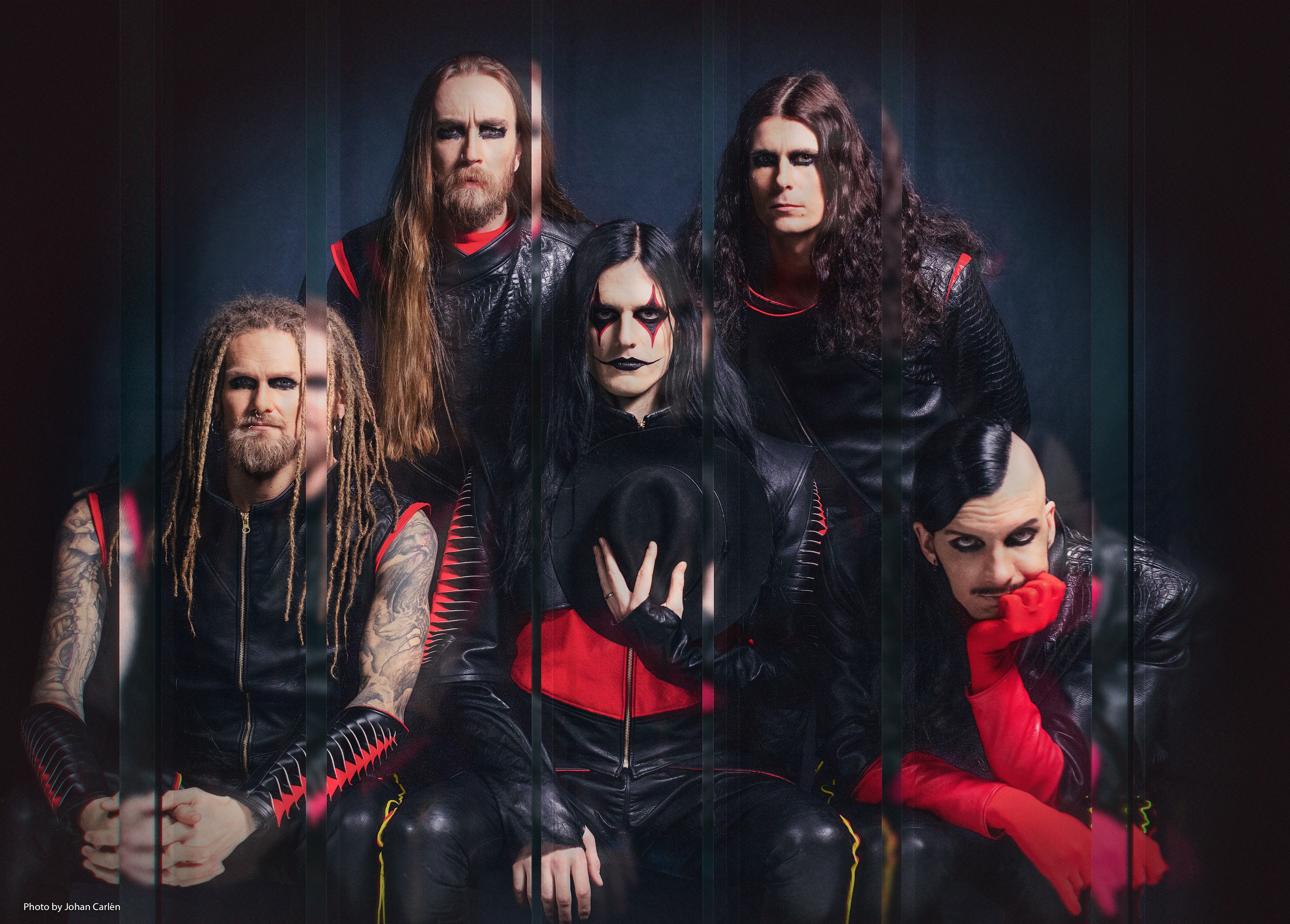 Avatar’s latest album Hunter Gatherer (2020) shares the determined focus of the conceptually driven Feathers & Flesh and Avatar Country while decisively emphasizing the individual songs above any overarching story. At the same time, there are thematic threads throughout the album, reflecting the members’ shared state of mind. Hunter Gatherer is the darkest, most sinister version of Avatar, with deep studies of cruelty, technology, disdain, and deprivation.

AVATAR AGES, the 4-part concert film experience launched on January 9, 2021 and featured songs from AVATAR’s celebrated catalog, starting with a performance of Hunter Gatherer in full. While AGES was an incredible product of the times, AVATAR is ready to command a crowd once again. 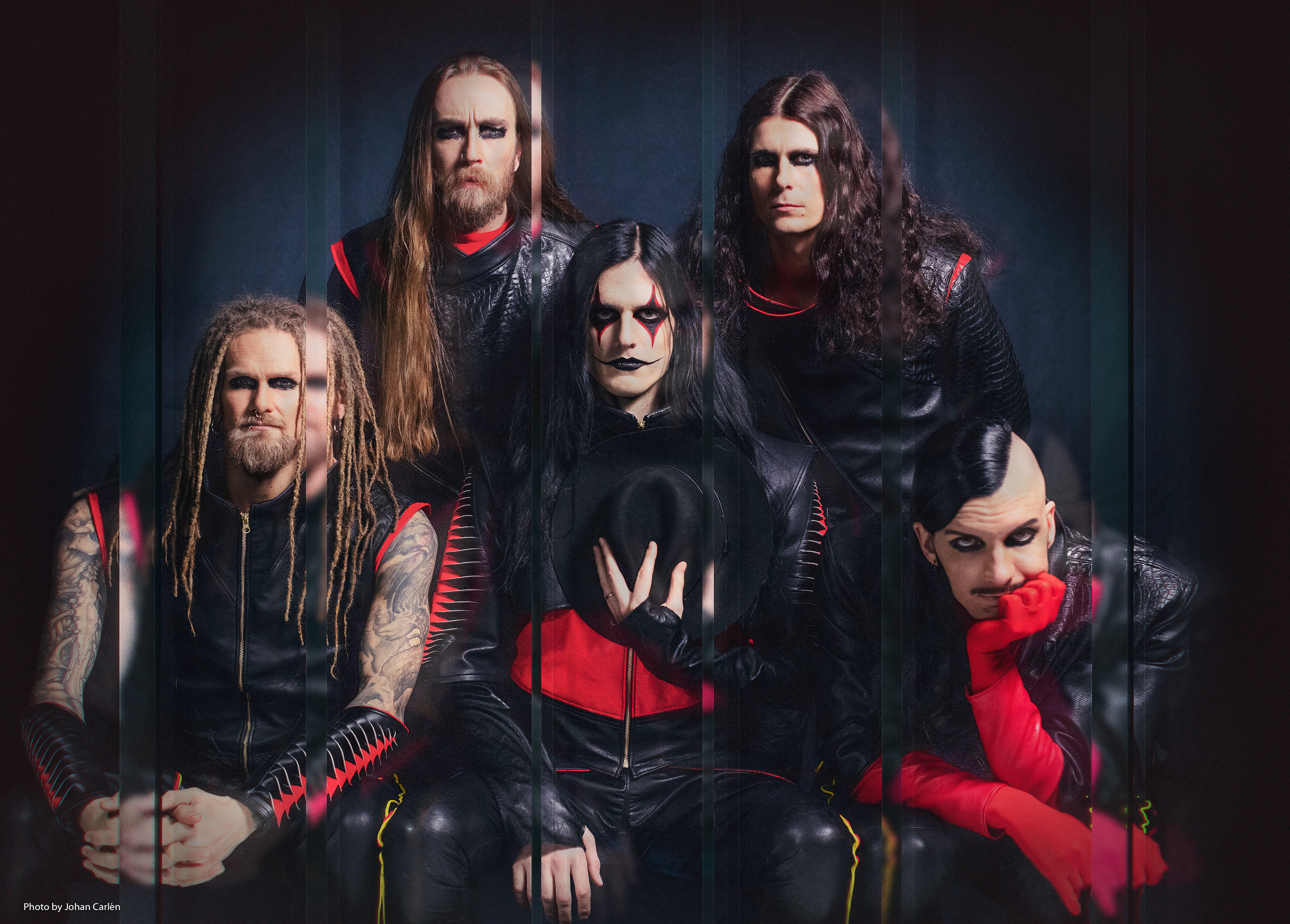 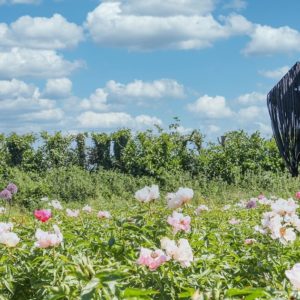 Sophie Sparham is a bit of a wordsmithing heroine. She’s modern day poet that connects to the alternative crowd, delivers...
Copyright 2017 Devolution Magazine. All Right Reserved.
Back to top