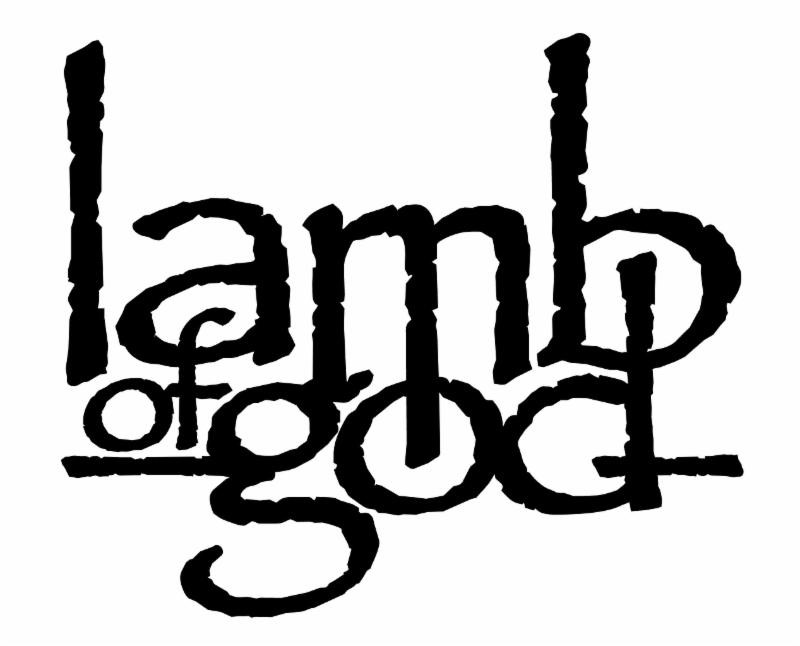 LAMB OF GOD have shared a new video for “Resurrection Man (Live),” from their newly released Live From Richmond, VA package.

“Resurrection Man (Live)” is available to watch right now at https://Lamb-of-God.lnk.to/ResurrectionManLiveVideo and on YouTube here.

Guitarist Mark Morton declares, “‘Resurrection Man’ has been a fun song to watch the fan reaction to and a fun one to play live for the first time. We wrote the music for that song quickly and spontaneously in pretty much an afternoon in our jam room. Willie freestyled the opening riff and we built from there. Sometimes it’s cool to just let stuff flow without overthinking things to death. I feel like ‘Resurrection Man’ is a great example of that.” 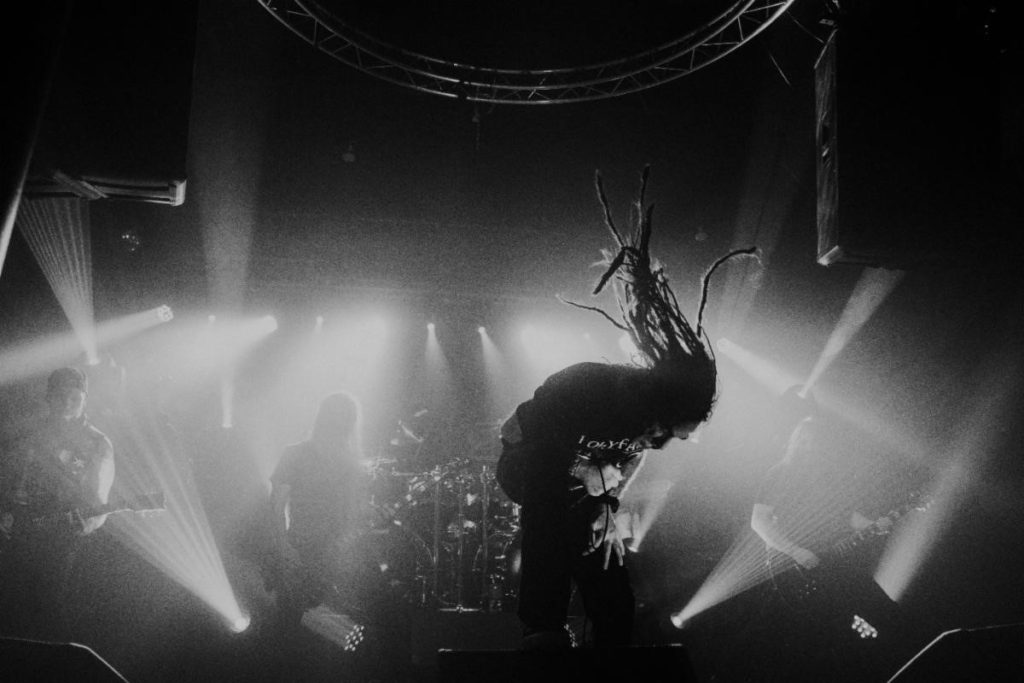 Live In Richmond, VA features the first of LAMB OF GOD‘s two ultra-successful live stream events from September 2020, in which the band performed their critically acclaimed, self-titled album Lamb Of God in full, plus an encore of four songs including “Ruin,” “Contractor,” “512,” and the debut live performance of “The Death Of Us,” a new song the band wrote and recorded in quarantine for the Bill & Ted Face The Music movie and soundtrack. At the time, the live stream in small, 500-cap, local venue The Broadberry was described by Metal Hammer as “a storming return” and by Classic Rock as “ferociously magnificent.”

It is available in the UK as a CD & DVD digipak, on black vinyl, on red splatter white vinyl (Nuclear Blast store exclusive), on black splatter flesh pink vinyl (Lamb Of God store exclusive), and digitally, where the live album is also bundled with the original studio release as a deluxe version. The CD also includes two bonus tracks, “Ghost Shaped People” and “Hyperthermic / Accelerate.” The DVD includes a new director’s cut with bonus material.

Originally released on June 19 last year, LAMB OF GOD’s first new album in five years was met with universal acclaim, not only among major rock journalists – which saw the band interviewed by UK broadsheet newspaper The Telegraph for the first time – but with all strata of metal fans around the world. As well as dominating the all-important US metal radio (9 weeks at #1 & a landslide of spins over the #2 spot), the album was included on many end-of-year Best Of lists, including the coveted #1 spot on Consequence of Sound’s Top 30 Metal + Hard Rock Albums of 2020.

UK dates are on sale now as follows:

To buy tickets for the UK shows, please contact box offices or buy online via www.stateofunresttour.com and https://www.livenation.co.uk/artist/lamb-of-god-tickets.

Tickets for both tours are on-sale at lamb-of-god.com/tour

For the latest updates, find LAMB OF GOD online: http://lamb-of-god.com 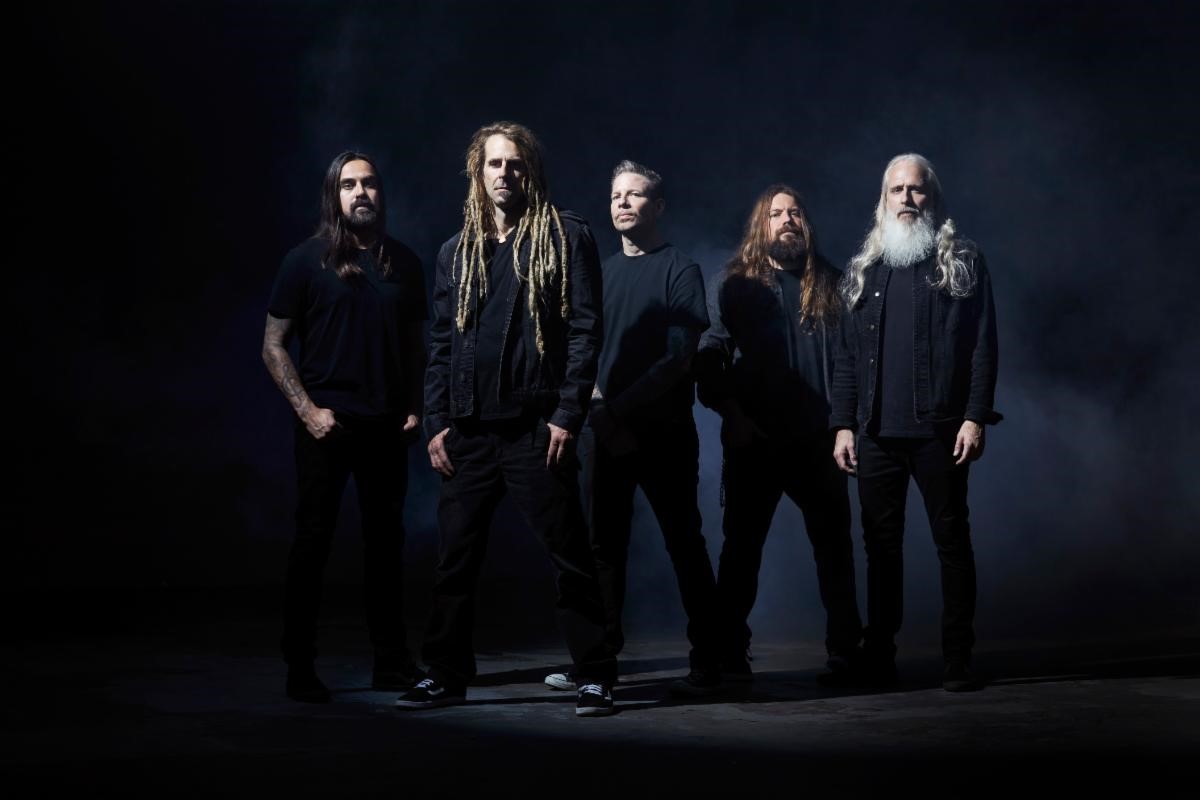 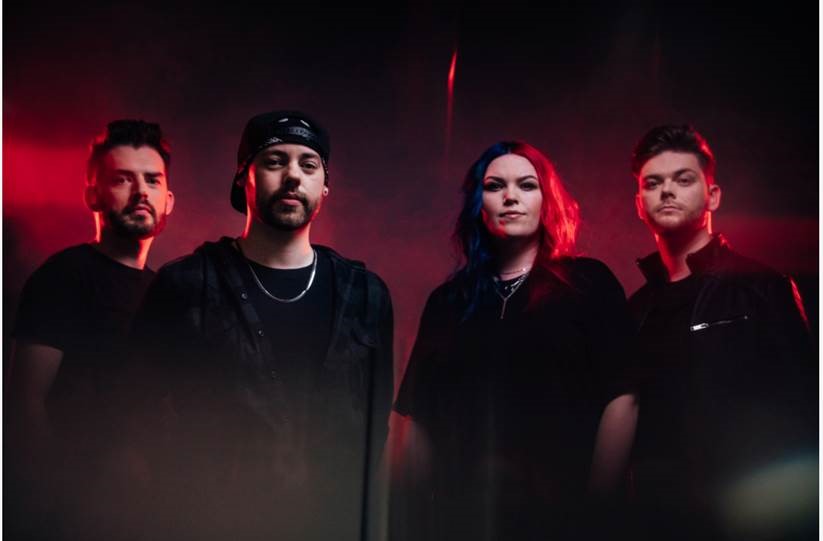 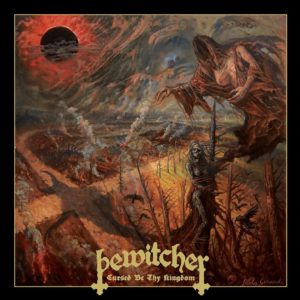 Bewitcher Cursed Be Thy Kingdom – Century...
Copyright 2017 Devolution Magazine. All Right Reserved.
Back to top