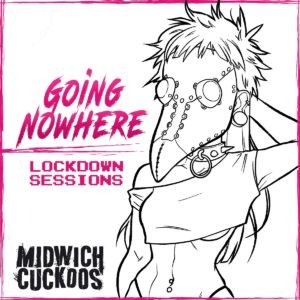 It’s been a tough old twelve months or so.  We all need to get out there and party don’t we? Just as important as blowing off steam though is the fact that we need some chill time too. And that’s where this nicely polished acoustic EP comes in. This is the music you need when you want to unwind and knock back a large glass of red. The music retains a level of the Cuckoo’s renowned quirkiness, even if it is dialled down. You also get some remix diversity too in the shape of a subtle reggae influenced version of ‘Dirty Love’ and a low tempo dance mix of ‘Blue Fingernails’. It’s great to see a band going that extra mile on an acoustic work and throwing in something left field. Here it works great and still feels a part of the whole. Anyone that has seen the band live will know that singer Tanzy Velayne is as lively and eccentric onstage as she is quiet off it. Here she gets to show what an astonishingly accomplished vocalist she is. There’s no place to hide in acoustic music and the lyrics are sung with silk like beauty. Shades of Stevie Nicks come to mind in places. The production is spot on too. ‘Going Nowhere’ is the perfect soundtrack for those times when you’re going nowhere.  Buy it now and order a bottle of your favourite tipple at the same time. 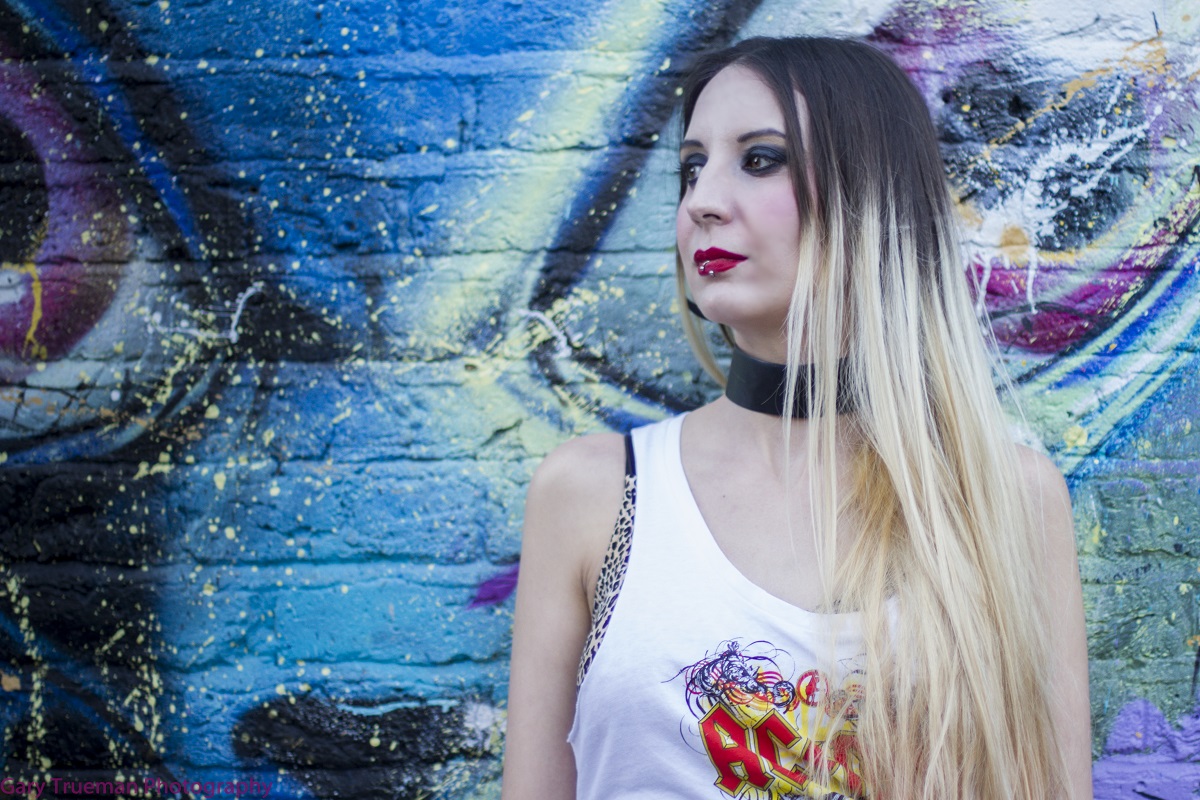 Interview: Tanzy Velayne (Midwich Cuckoos) “. I turned up to practice and this crazy woman just popped out of me.” 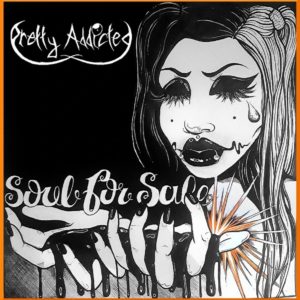 Pretty Addicted Soul For Sale (Self...
Copyright 2017 Devolution Magazine. All Right Reserved.
Back to top