Review: The Hyena Kill – A Disconnect 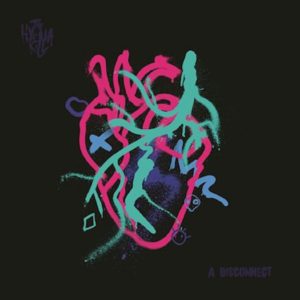 Just like the ever expanding universe, music too is also full of endless possibilities. And with ‘A Disconnect’ The Hyena Kill are venturing into uncharted territory. There’s a glorious balance to this album. The scales of pounding heaviness and colourful melody are sat in equilibrium. You can’t fail to be impressed by the obvious quality of the musicianship which is often understated but always hits the sweetest of spots. You can hear elements of Tool, Ministry and even Nirvana floating around as influences. This though is no sounds like (insert band here) set of songs. This is The Hyena Kill, pure and undiluted. The doubling of the members from two to four has added depth and stability to what was already a fine act. Time has allowed a maturing too, with each song flowing into the next like chapters in a book. ‘A Disconnect’ manages to be both grand and humble at the same time. It’s a mighty fine record from a band that sound ready to play the very biggest of stages. 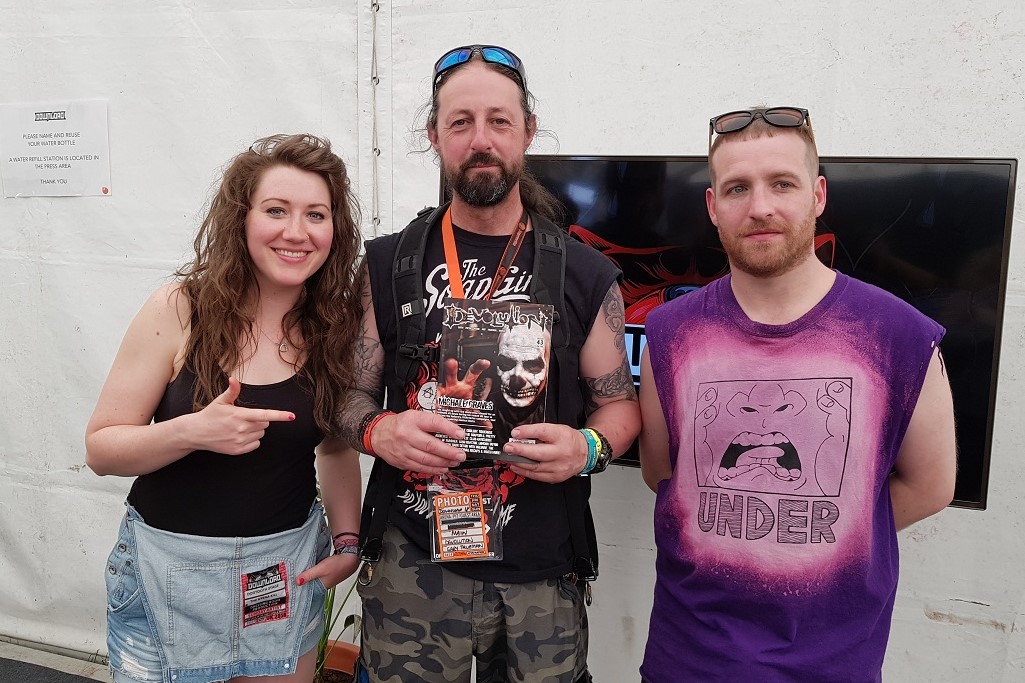 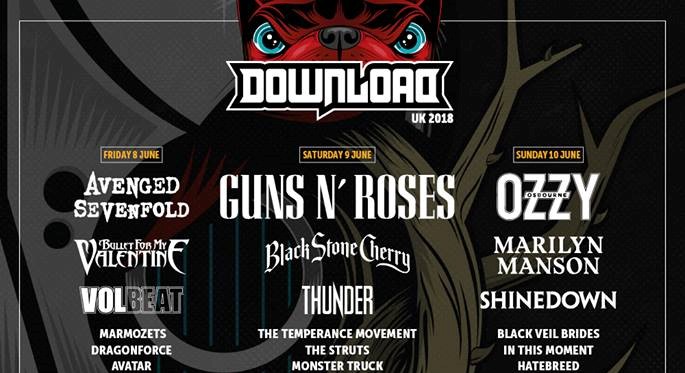 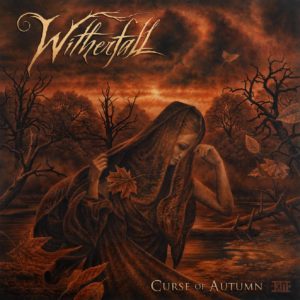