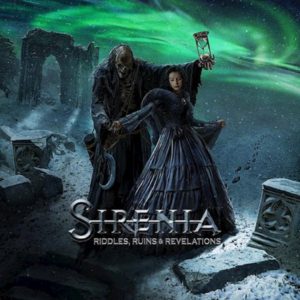 While many acts have come, blazed brightly and then faded Sirenia glow with longevity. That staying power, the band are 20 this year, is thanks to not just the quality of song writing but also the willingness to move forward and adapt. Let’s face it there are a million bands out there that fall under the symphonic rock/metal banner. And yet Sirenia continue to build album by album. This, their tenth studio release is probably their most adventurous yet. Emmanuelle Zoldan powers her way seemingly effortlessly through each song. The writing is upbeat with, dare we say it, pop overtones in places. This is emphasised with an electronica infusion that ghosts in and out between harder guitar driven parts. Crucially the mix is spot on making the whole album an exciting listen. Ten albums in and Sirenia are still creating slices of musical magic by blending tradition with originality. 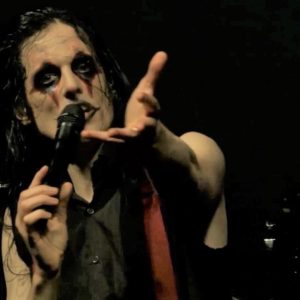 Avatar: Age Of Madness ‘Hail The Apocalypse’. Yep, you’ve got that right boys. There could be no other opening song....
Copyright 2017 Devolution Magazine. All Right Reserved.
Back to top