‘Hail The Apocalypse’. Yep, you’ve got that right boys. There could be no other opening song. Nor could there be one that better encapsulates the state of the world right now. This aint our first Avatar livestream rodeo, friends. So technically we should know what to expect from this – their third livestream show. But that’s just the thing – week on week the Swedish metallers have performed out of their skins. The sets have twisted and turned through different songs, backgrounds, lights and costumes. There has never been a dull moment. And there has never been a good moment to take your eyes off the screen. Every minute of every stream so far has been mesmerising. 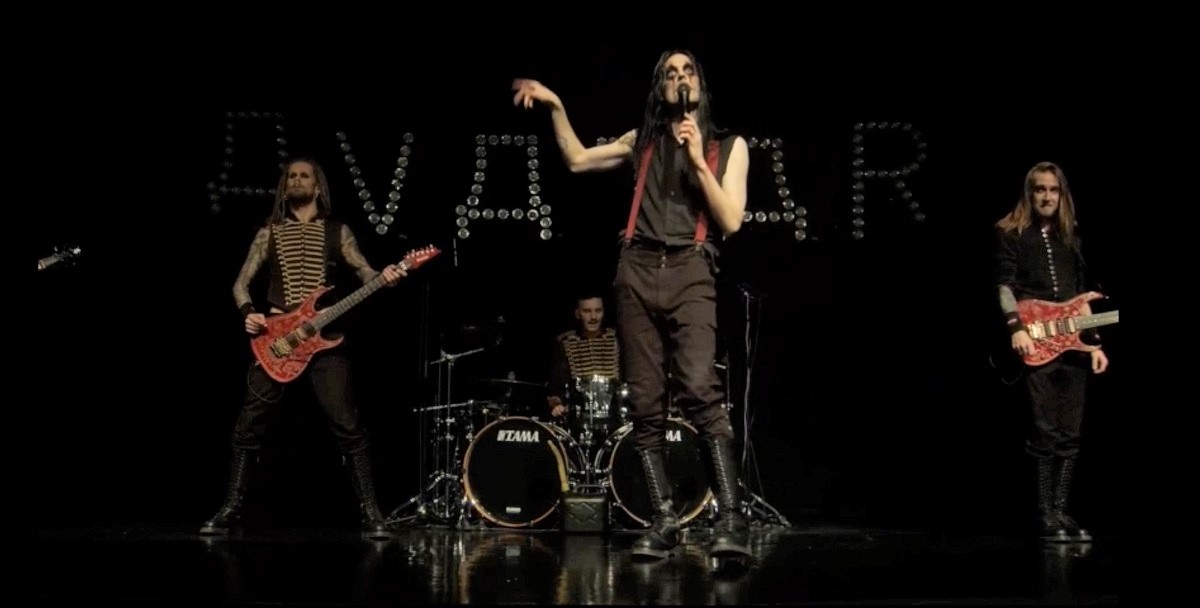 ‘Age of Madness’, consisting of a fan voted for setlist of songs from ‘Black Waltz’ (20012) and 2014’s ‘Hail The Apocalypse’, is absolutely no exception. ‘Have your neighbours heard of Avatar yet?’ Johannes yells. Mate – the entire village knows who you are now.

The band slam into ‘Torn Apart’. ‘In Napalm’ is, indeed, on … fire, with the frontman dropping to the floor and hammering upon it while howling and growling out his dark heavy metal soul.

Fairground light effects, balloons, that creepy circus music, that crazy ass Johannes covering the miles with those long legs of his, striding across the stage like the rock god he is. Ahem.

The flames scorching the backdrop reveal ‘Let It Burn’ before the riff even kicks in. This was always going to be one of the best songs in the set. Followed by ‘Paint Me Red’? The only appropriate course of action is to lose our minds. Avatar headbang themselves into oblivion throughout the livestream. A rattling, fearsome rendition of ‘Ready For The Ride’ is thrilling. ‘Murderer’ is suitably feral. Johannes’ little chatty with his virtual audience leading up to ‘Get In Line’ is moving – before turning utterly f**king ferocious. 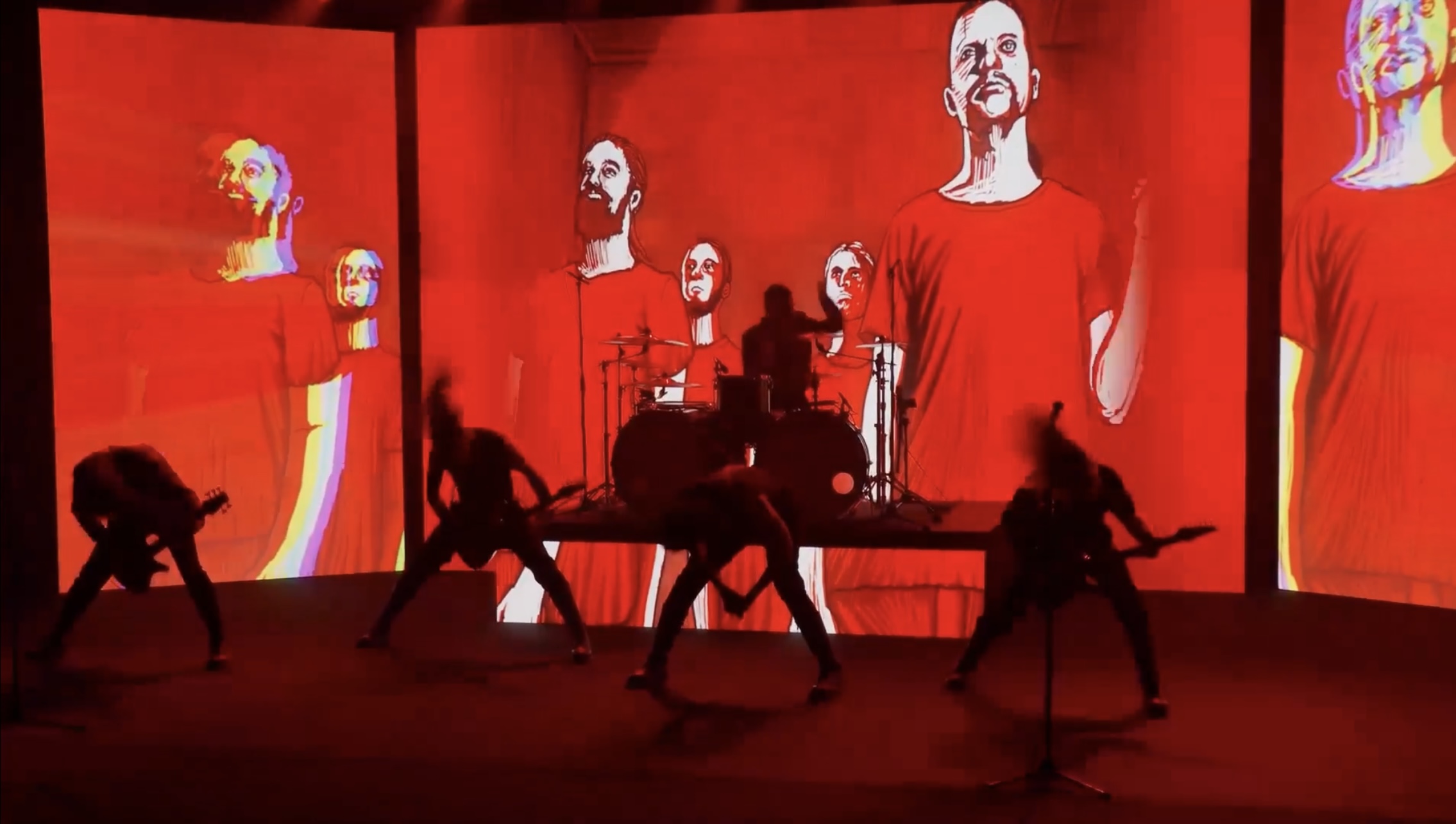 The final track is the phenomenal ‘Smells Like A Freakshow’, which is just too good tonight. The adjective with which to describe it has not been invented. And, in true gig style, there is a sense of sorrow as the show draws to a close. You know – that feeling of deflation. Of having to trudge out into the cold, back into the real world. Back to the car park where you spend a good 20 minutes looking for the car, then a good two hours trying to get out the car park.

Once again, Avatar have given us a supreme gig experience. Somehow despite a lack of fans in the flesh, regardless of the absence of the sights, sounds and smells of live music, in these strange times,  they have shown us not just a good time, but the best, best, BEST time. 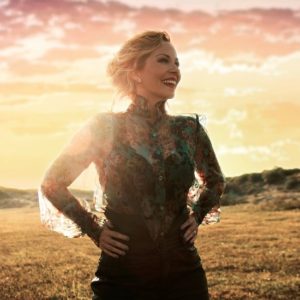 Plastic-free, heart-warmingly fantastic, soul-bearing and stirring, Anneke Van Giersbergen’s new album is one for those...
Copyright 2017 Devolution Magazine. All Right Reserved.
Back to top