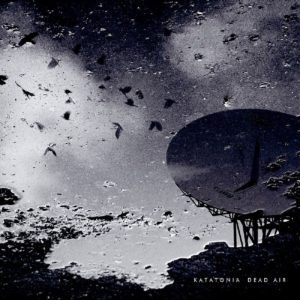 We’ve all been getting through 2020 as best we can, but sometimes it’s hard. Some days things just feel beyond bleak, hey? Progressive, dark, rock heavyweights Katatonia have come to the rescue with ‘Dead Air’ – an epic 20 track album of fan faves which was initially a livestreamed show during the May of Lockdown. And the mainstays of the scene provide not only a perfect soundtrack to the year we are currently still in, but have also created a time capsule for future generations – when the pandemic hit hard, this is how we adapted, kids. The pace of ‘Dead Air’ is slow and meditative one moment and pounding and frantic the next. ‘Ghost Of The Sun’ really packs a punch and is a definite highlight. ‘Dead Air’ is dirty great rock thunder alongside haunting and emotional melodies. The fact that the audience isn’t in the room with them does nothing to stop Katatonia. They give it their all for the entire 88 minutes. This is a really important album – for its music and the memories that will follow from it. 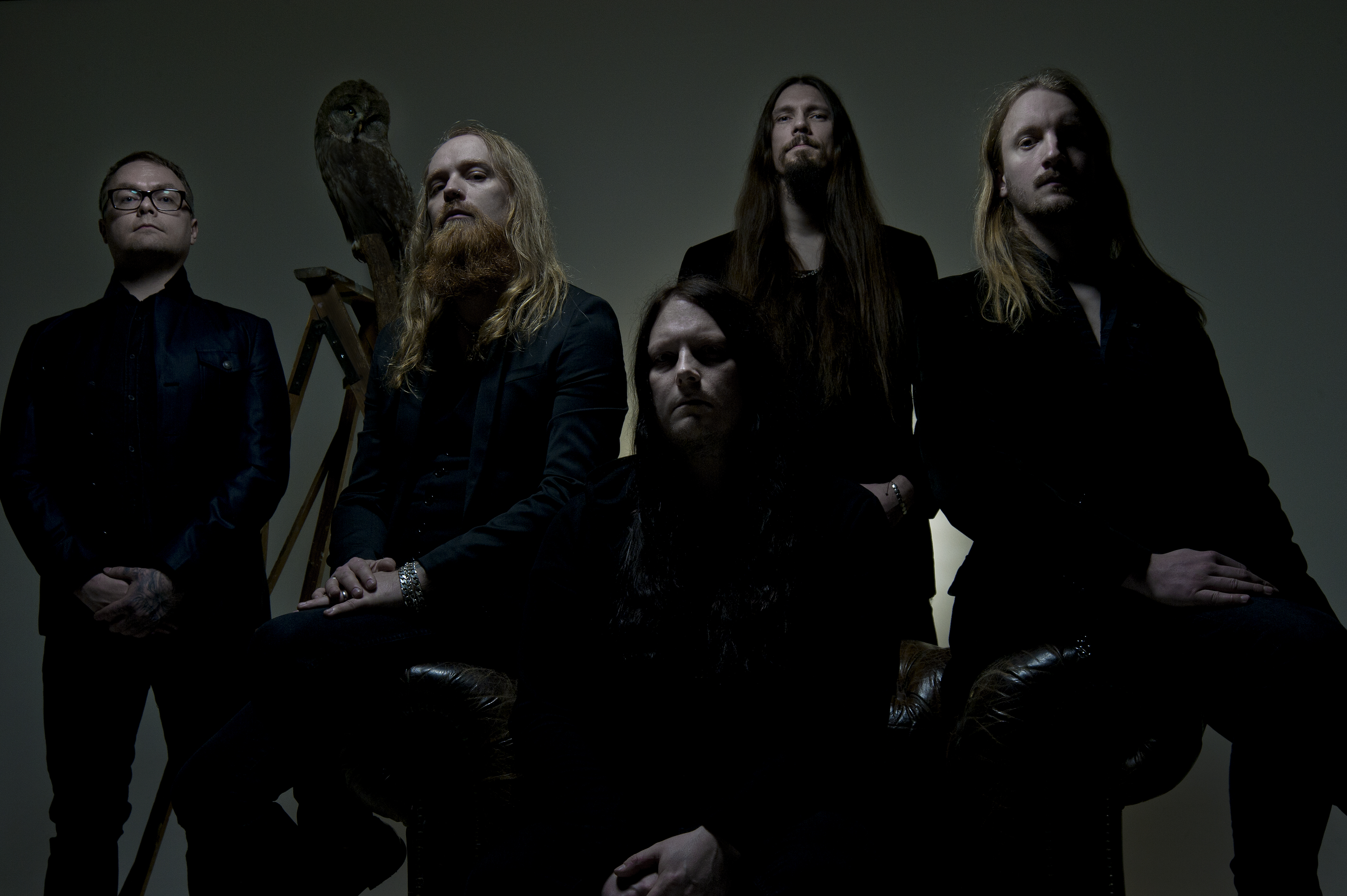 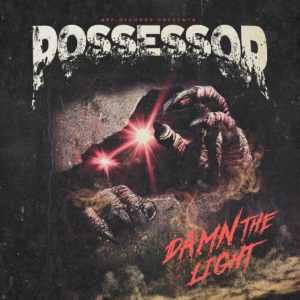