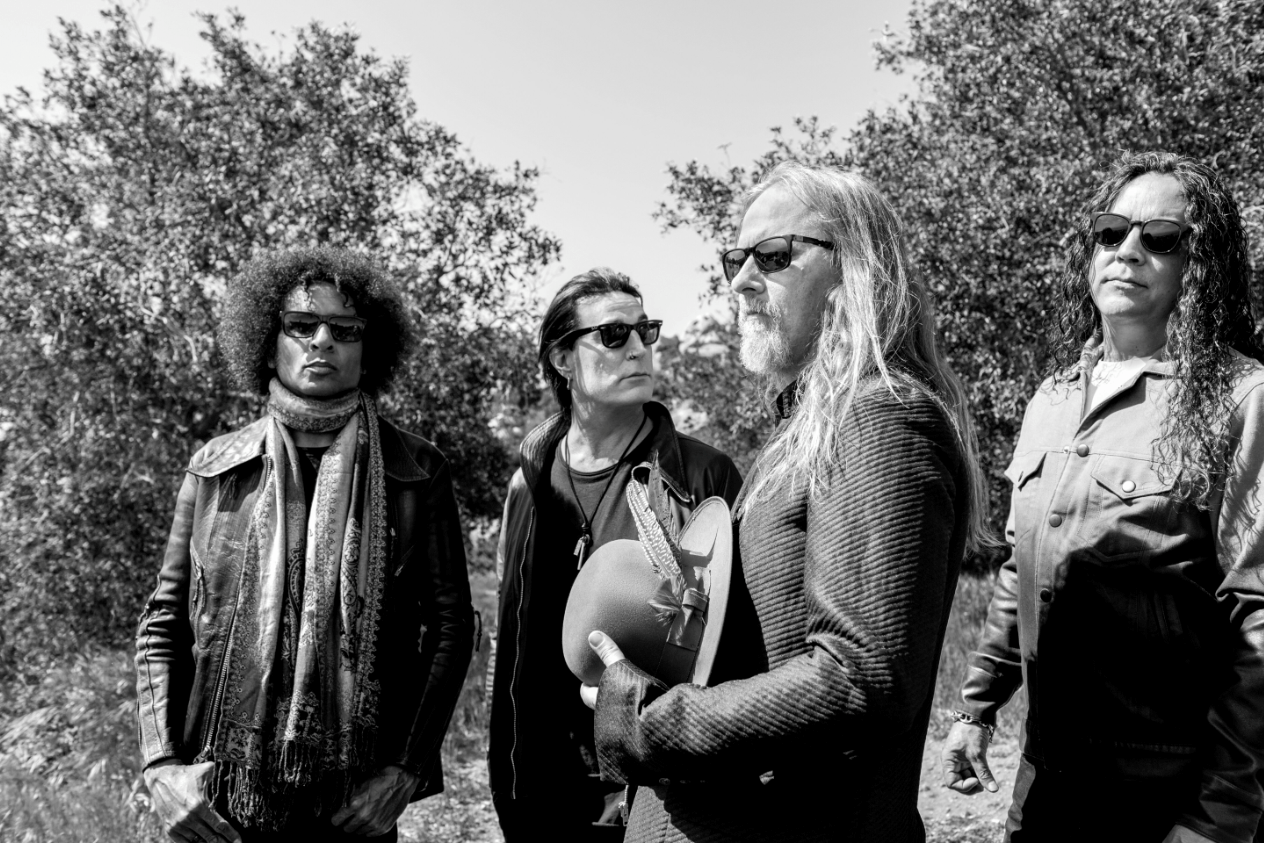 Museum Of Pop Culture’s Founders Award Given To Music Icons

The Museum of Pop Culture (MoPOP) this week presented Seattle rock icons Alice In Chains with its 14th Annual Founders Award, an honour given to artists who have made outstanding contributions to popular music.

The museum, along with Amazon Music, has also announced the release of MoPOP Founders Award Honouring Alice In Chains: A Benefit for the Museum of Pop Culture, a brand-new Amazon Originals compilation. Available for streaming only on Amazon Music, the compilation features highlights from the event’s performances, including Mastodon’s cover of ‘Again’, City and Colour’s take on ‘Rain When I Die’, two covers of ‘Would?’ by KORN and Metallica, a rendition of ‘Man In the Box’ by Dave Navarro, Taylor Hawkins, Corey Taylor, and Chris Chaney, and more. The compilation also features performances of ‘Your Decision’ and ‘No Excuses’ by Alice In Chains.

The Founders Award event serves as the non-profit museum’s principal annual fundraiser for youth development programs, access initiatives, community engagement, and world-class exhibitions. So far the celebration has raised £500,000 and counting, attracting more than 275,000 views online throughout the evening.

“It was an amazing evening honouring Alice In Chains and raising a tremendous amount to support our non-profit institution.” said MoPOP Executive Director Alexis Lee. “We extend our heartfelt gratitude to all of the artists who participated as well as our generous supporters who are funding our efforts to serve our community, reach young people, and preserve our shared pop culture history during this difficult time.”

Alice In Chains were thrilled to be honoured and, upon receiving the award, Jerry Cantrell said, “This band started 33 years ago, three and a half miles down the road in Ballard… it’s a pretty amazing journey that we’re still on. There are so many great artists and friends who have contributed shout-outs and performances — it’s been a really cool experience and William, Sean, Mike, and I would like to thank everybody. And, as we accept these awards, we want to remember our bandmates as well, Layne Staley and Mike Starr. Wow, what a night!””

Listeners can access the compilation album simply by asking, “Alexa, play the MoPOP Founders Award album” in the Amazon app for iOS and Android and on Alexa-enabled devices. Amazon Music listeners are always able to access hundreds of Amazon Originals featuring both emerging and established artists across numerous genres, available to stream only on the service.

The full show is available to view on MoPOP’s YouTube channel and contributions to support the museum’s exhibitions, programs, and educational work can still be made at www.MoPOP.org/FoundersDonation.

ABOUT ALICE IN CHAINS
Over the course of their remarkable career, Alice In Chains: vocalist/guitarist Jerry Cantrell, drummer Sean Kinney, bassist Mike Inez and vocalist/guitarist William DuVall and posthumously, original lead singer, Layne Staley and bassist, Mike Starr have sold more than 30 million albums worldwide, toured to sold out audiences and earned multiple Grammy Award nominations. They have amassed a diehard international fanbase numbering in the millions and are a household name worldwide.

They returned in grand style in 2009 with the critically acclaimed Black Gives Way to Blue, which hit No. 1 across the rock and alternative charts, earned a Grammy nomination, was certified Gold and hailed by Vice as “a record that’s as powerful as anything the band has done.”? The band’s latest album released in 2018, Rainier Fog, hit No. 1 across?Billboard’s Rock, Alternative and Hard Music Charts and No. 1 on the iTunes Rock Album Chart?and?earned them a Grammy nod for Best Rock Album. Alice in Chains remains one of the most successful and influential American rock bands of all time.

ABOUT THE MUSEUM OF POP CULTURE (MoPOP)
Now in its 20th year, MoPOP is a leading-edge nonprofit museum in Seattle, dedicated to the ideas and risk-taking that fuel contemporary pop culture. With a mission to make creative expression a life-changing force by offering experiences that inspire and connect our communities, MoPOP reaches multigenerational audiences through our collections, exhibitions, and educational programs. At MoPOP, artists, audiences, and ideas converge, bringing understanding, interpretation, and scholarship to the pop culture of our time. For more information, visit MoPOP.org.