With a newly released (and really good!) debut EP, unblinkered visions, enthusiasm, experience and genuine all round nice chappery, Black Sky Research have managed to make 2020 sound a whole lot better. Devo’s Jo Wright was lucky enough to have a chat with Luke Hicks and Mikey Chapman from the band, to find out about song writing, future plans and researching artificial intelligence… yes really. 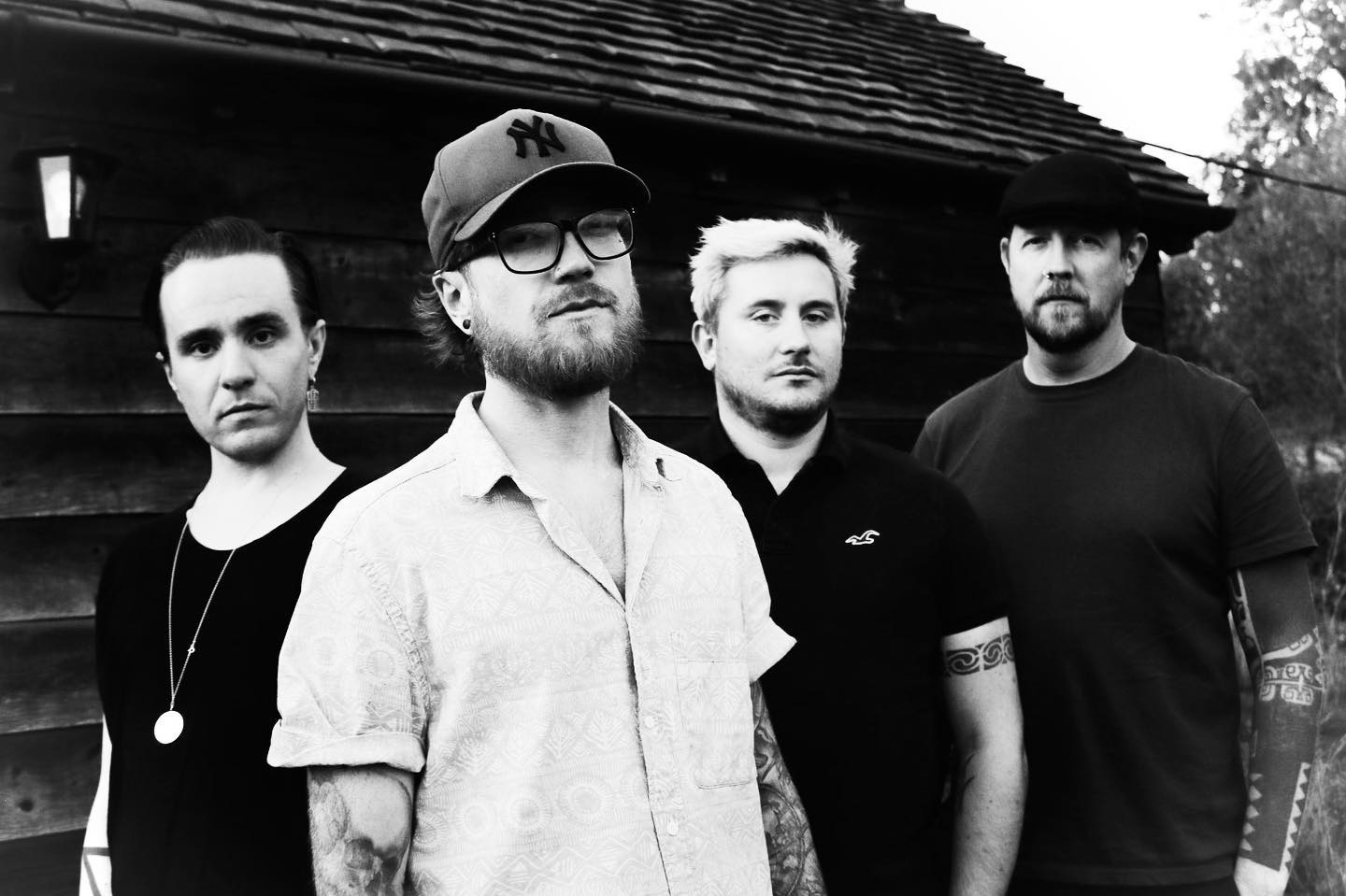 Never say no to a nice cup of tea. Not only is this the law, it’s also good sense. A nice cup of tea is the giver of all things good. Including the origins of the name Black Sky Research, as guitarist and band mastermind Luke Hicks explains to Devo. After immersing himself his PhD research in the day, Luke would return home, and write songs in the evening. He would also make himself the aforementioned nice cup of tea, and look up at the night sky, sweetly naming the process his black sky research.

Luke chats to Devo via Zoom from his home in Stratford Upon Avon, while vocalist Mikey Chapman joins the meeting from Ely in Cambridgeshire. Pardon? Yes, that Mikey Chapman, formerly of Mallory Knox, but we’ll talk about that later. Because Luke’s PhD is in data science and machine learning which is pretty impressive too. And Black Sky Research stems from Luke’s desire to have one massive musical blow out before a future working from nine to five began. ‘I never expected it to have progressed as much as it did really,’ Luke tells Devo. ‘My PhD is to do with health care. I research Artificial Intelligence – to use sensors to track people’s activities. I wanted to do some music before I sat down at my desk forever.‘I showed this music to a friend of ours and he was like, ‘this is awesome! You’ve to do something with this’. It’s really exciting when you spend time working on something and it picks up momentum. I didn’t anticipate it would get to this stage. The future holds a lot of avenues. I’d certainly like to expand on our music and continue with it.’

The songs in question make up ‘One’ – Black Sky Research’s debut EP of five glorious tracks, better described by Luke and Mikey throughout our chatty as ‘soundscapes’, with music written by Luke and lyrics by Mikey. Pardon? No. Settle down. It is not yet time to talk about Mallory Knox. But the band’s former vocalist is, rightly, very excited about his new venture.‘It started as a project of Luke’s,’ Mikey tells Devo. ‘He was getting into writing music, and I suppose it seemed like an exercise in being creative and making noises he liked the sound of! He came up with a bunch of songs, which were passed on by a friend to myself, which I absolutely loved.’

There’s quite a concept going on too, with the inspiration behind the songs. ‘It initially started out as a guy’s adventure through one evening,’ Mikey tells Devo, before making the three of us chuckle by admitting, ‘we’re both pretty nerdy, but we figured we could incorporate that into the writing!’An average night out it’s not though. It’s actually apocalyptic. Real unsettling, soul-searching end of the world stuff, from perspectives and thoughts of those involved. Not apocalyptic in the way you still describe that legendary night out from 20 plus years ago when your mate was sick in a handbag. Your handbag. For Devo, for all its heaviness and urgency, ‘One’ also sounds free and dreamy, calming and intriguing. Plus, she loves listening to stories, so this EP is ideal. And it seems the sense of freedom was one felt by Luke and Mikey.Luke explains, ‘we’d both been in bands where song writing was quite strategic. With Black Sky Research I wanted to write music that I really loved.’ It turns out Luke really enjoys writing soundtracks, and is a big fan of Hans Zimmer (supremely talented chap who has written the scores for films you will definitely know like ‘Gladiator’, ‘Inception’ and ‘The Dark Knight Trilogy’).

So with this in mind, it will come as no surprise that the guys have a lot more planned for the songs on their EP – including visual representation. Yep, we’re talking images as a backdrop when Black Sky Research perform … live. Squeeeek!!! Live music! It will happen again. These boys haven’t lost the faith so nor must we, friends. Black Sky Research are based across the country, but band dynamics are clearly working well, and despite the current restrictions weighing down on us all, the distance between members seems to be a boost rather than a burden. ‘We’ve adapted really well to the whole remote working,’ Luke tells Devo. ‘I can work at home and Mikey can record at home. In terms of development, it’s great. We can get lots of work done!’ 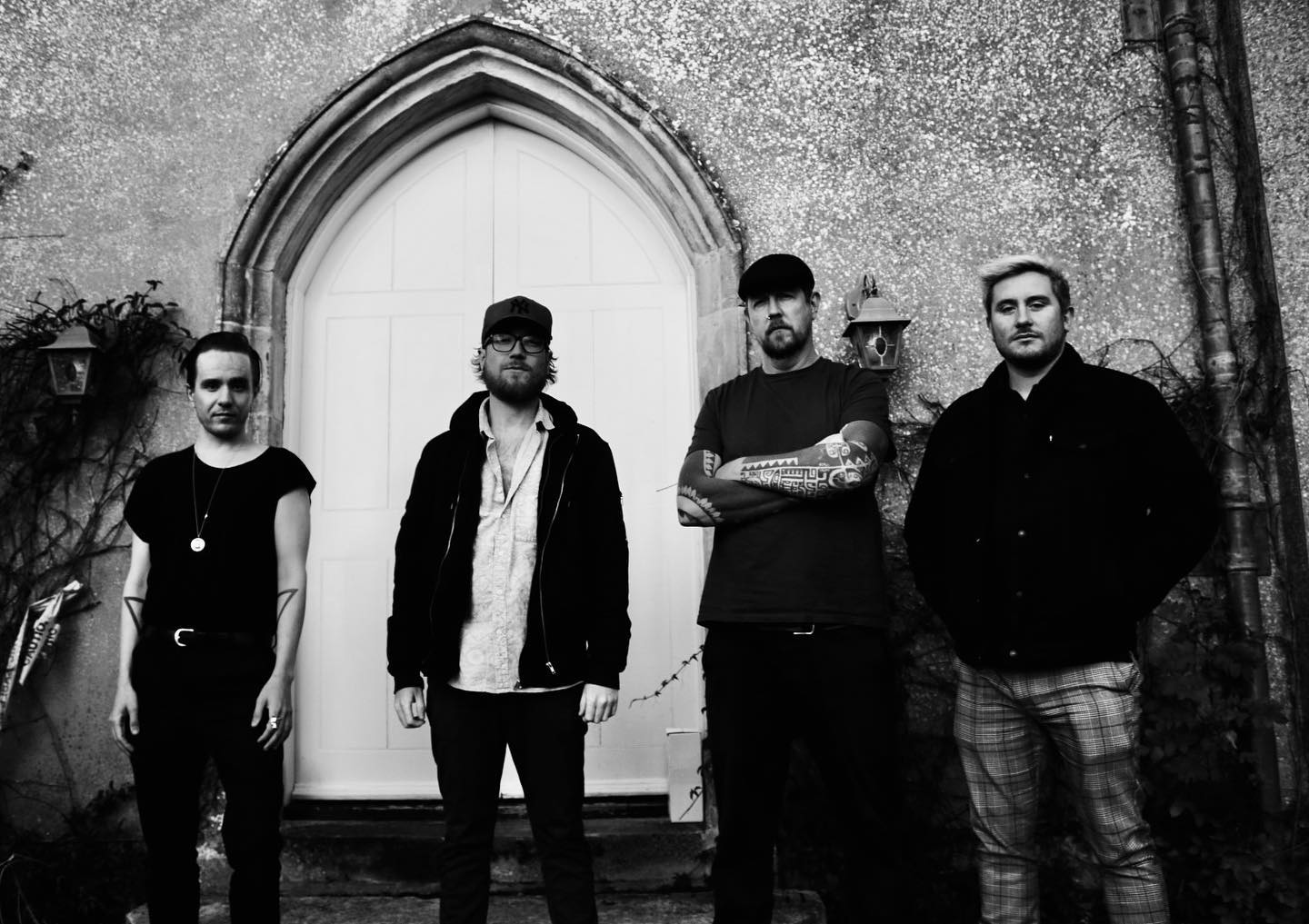 ‘Black Sky is something we can all orbit around and make our way towards as and when,’ Mikey adds. ‘We’ve got lots of ideas we’d like to achieve when it’s feasible.’  Pardon? Oh, alright then, you’ve been terribly patient. ‘Mikey? It seems that your middle name is Mikey and your first names are Former Mallory Knox Singer. Would you mind if we move on to Mallory for just a little bit?’

Of course, Mikey does not. He and Luke are such nice chaps that in their company Devo forgets the terrible week she has been having. So much so that, unseen by the guys, Devo’s family have left the lure of the telly and joined her in her office (the kitchen) to have a listen. Mikey looks back on his days with his old band fondly and with pride. He tells Devo, ‘my mate put one of Mallory’s records on in his truck and it felt really nostalgic. It’s like a stage – a period in my life – and I wouldn’t have it any other way. It’s a benchmark to see where you have come from – from that point to now.’

You’ll be thrilled when we tell you that Mikey’s powerful yet sweet voice we all know and love is unleashed and shared with us throughout ‘One’. The vocals are, unmistakably, those of Mikey Chapman Esq. And it’s not just music fans who are excited by the release of ‘One’ – Black Sky Research are pretty pleased to have it out there too.  ‘The conversations I’m looking forward to having are when people have had a good listen to ‘One’, Mikey admits.  ‘When you read a book your imagination creates the characters. Even though the author has had the specific idea of how it will look, when you read the book you create your own version of it. That’s the idea I’m most excited about – to get people sat down, like you would when reading, and let them visualise the songs and say where they take them.’

Our interview draws to a close, and Luke and Mikey make sure to thank their fellow musicians and also the gang at Vada Studios. As we leave the chat, there is a collective sigh of deflation around Devo’s kitchen table. ‘But they had to go guys! Don’t be sad – they’re writing more material!’ Devo enthuses in a bid to raise spirits. ‘I’m sure we will be able to talk to them about the next EP. We might even get to see them live?’ This bolsters the troops, along with the promise of cake.

Outside the sky is black, the night is still and the house settles into silence once more as everyone becomes engrossed in their own little worlds again. Devo sticks her headphones in and turns up the volume a little higher for good measure, fully immersing herself in the world of ‘One’ once again. This EP really is such a treat. And then a cup of tea appears… 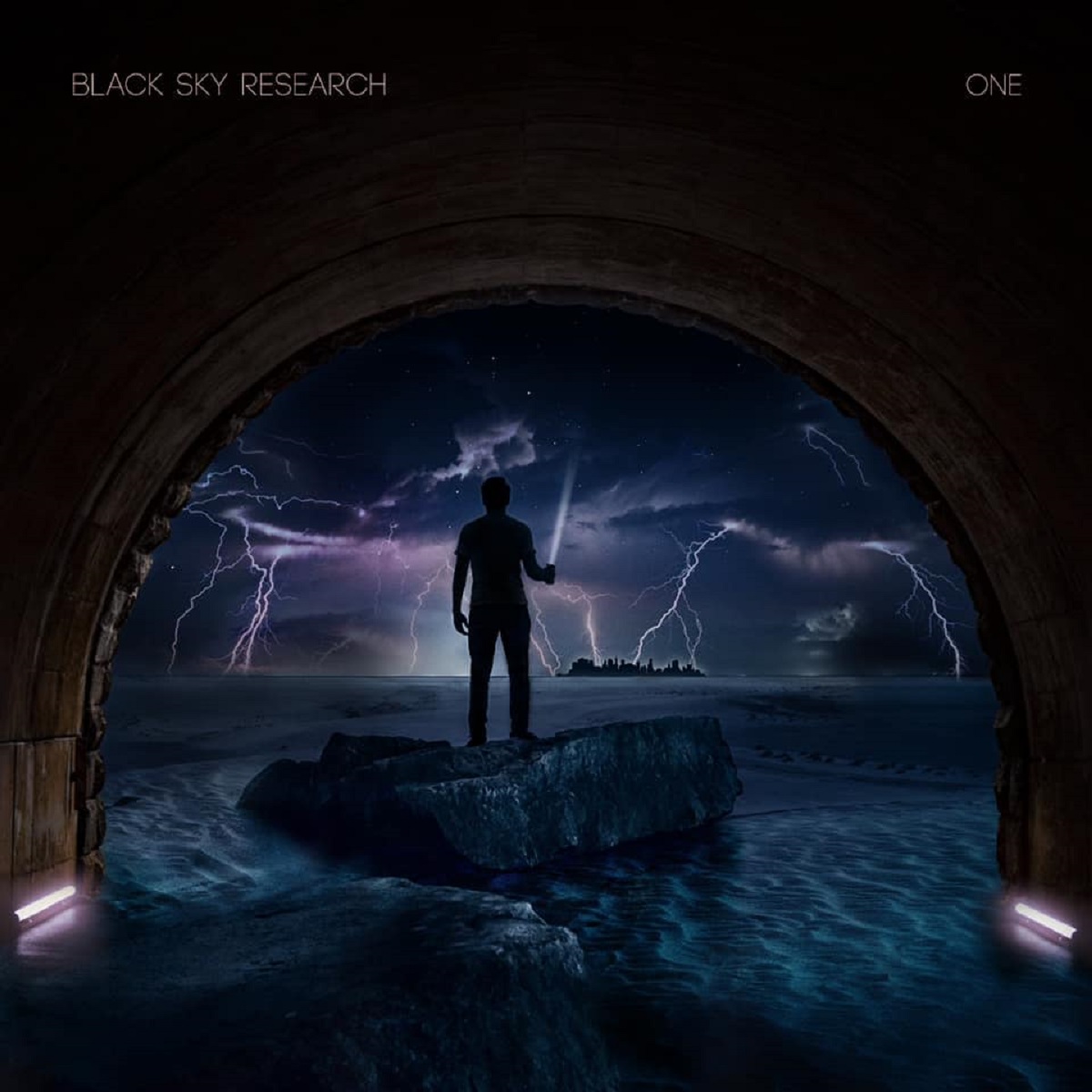 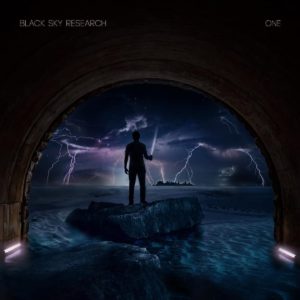