The Pretty Reckless Announce New Album “Death By Rock And Roll” To Be Released On  February 12th, 2021 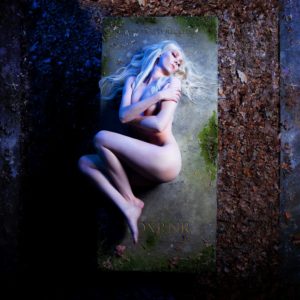 THE PRETTY RECKLESS have announced their fourth album “Death By Rock And Roll”. The album will arrive on February 12th, 2021 via Century Media Records excluding USA. Pre-orders are live here: https://tpr.lnk.to/DeathByRockAndRoll

The album, which follows 2010’s “Light Me Up”, 2014’s “Going to Hell”, and 2016’s “Who You Selling For”, is titled after the first single, which rocketed to No. 1 on the rock charts in the US and held strong for several weeks. It marked the fifth No. 1 single of the band’s career and was heralded by Paper, Loudwire, CNN, Forbes, and more. The band also has the incredible and impressive distinction of being the first female-fronted band to have back-to-back No. 1 singles at the active rock format and the first female-fronted act to have five No. 1 singles on the Billboard chart.

The band has shared the brand new song “25“.

“’25’ is an interesting song that came from a lot of different places,” powerhouse singer Taylor Momsen says. “It was the first song we recorded for the record in early 2019. I had just turned 25 when we wrote it. In a way, it’s an autobiography and hopefully shows that this album really ventures out into new territory with the music.” 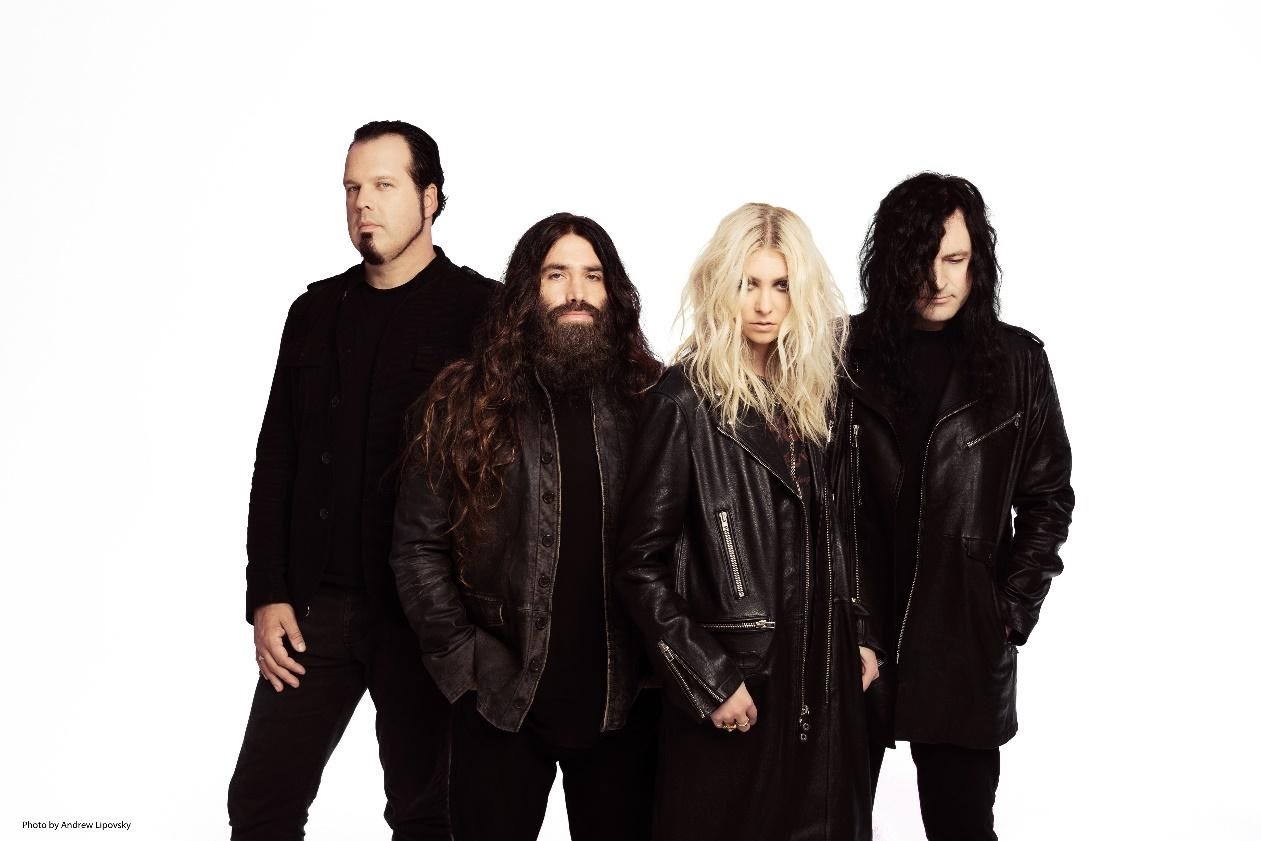 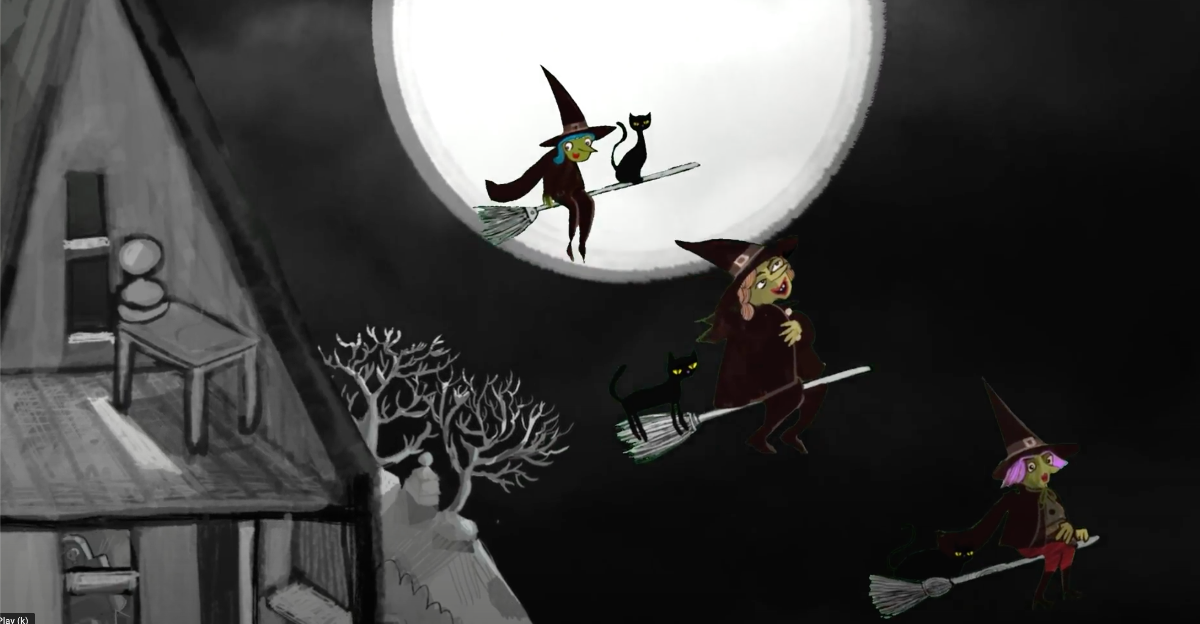 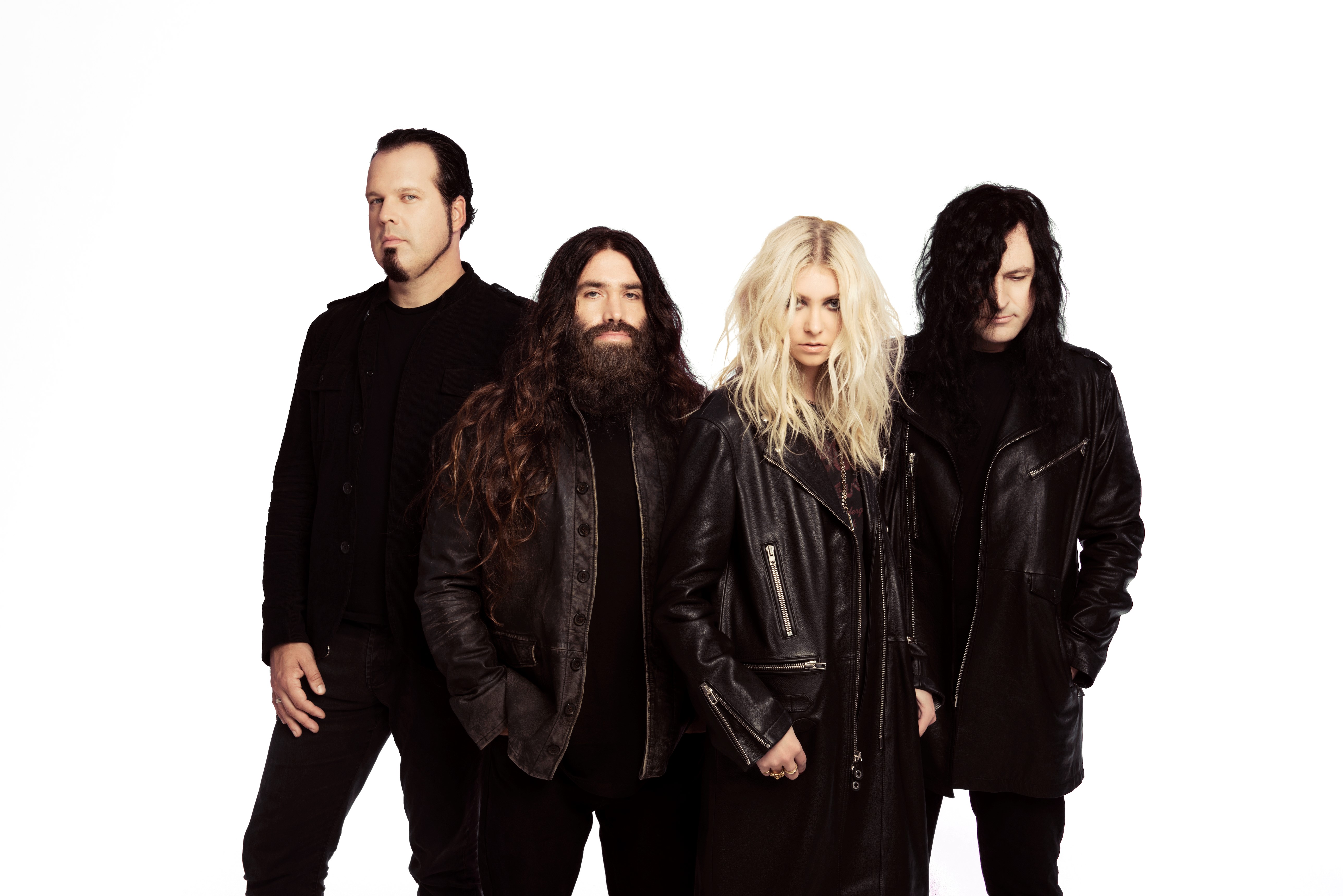 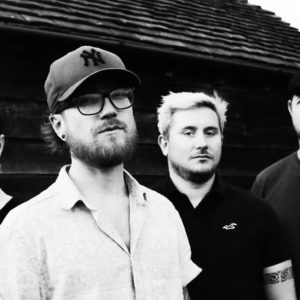 With a newly released (and really good!) debut EP, unblinkered visions, enthusiasm, experience and genuine all round nice...
Copyright 2017 Devolution Magazine. All Right Reserved.
Back to top