DOWNLOAD gets spooky with 17 Bands added to the 2021 line up this Halloween. Megadeth, Descendents,Northlane, Venom Prison, The Skints and more are added to the bill for next summer’s event. 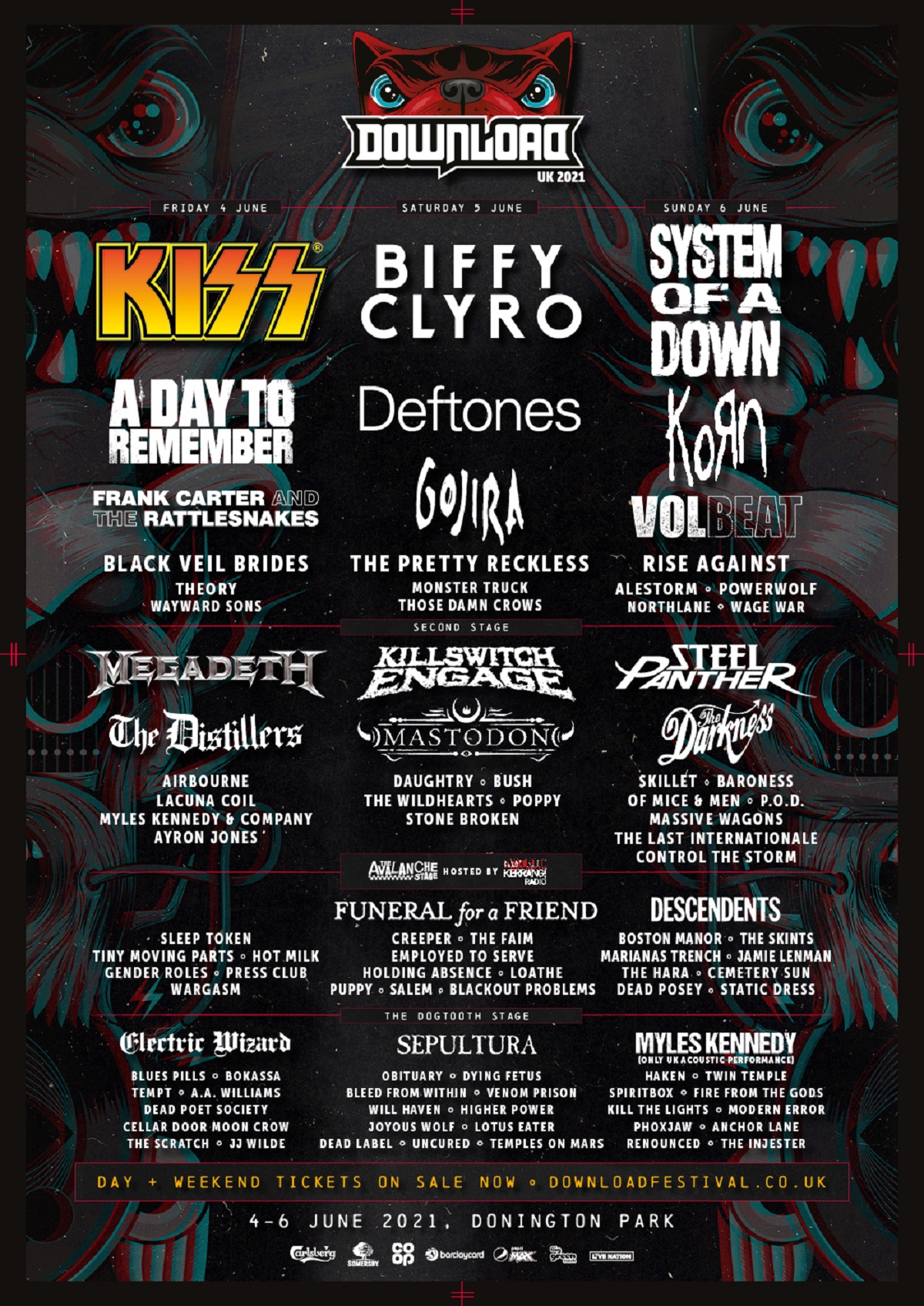 Download Festival have announced 17 new bands for 2021, including the mighty Megadeth, Descendents, Boston Manor, Northlane, Venom Prison, Salem, The Skints, Renounced, Static Dress, The Injester and more. They will join the line up, headlined by KISS, Biffy Clyro and System Of A Down. The three-day festival takes place on 4-6 June 2021 at the spiritual home of rock in Donington Park, Leicestershire. Day tickets are now on sale via downloadfestival.co.uk/tickets.

The legendary Megadeth, one of the ‘Big Four’ of American thrash metal, will be coming to Donington for the first time since 2016, to well and truly blow Download away as second stage headliners. Having recently celebrated their 35th anniversary, the band, led by frontman Dave Mustaine, are set to play a selection of their biggest hits for the Download crowd. Punk rock legends Descendents will be playing Download Festival for the first ever time in their massively influential career. The prestigious Californian punk band formed in 1977 can count Blink-182, The Offspring, Green Day, NOFX and more in the list of bands who cite them as one of their biggest inspirations. The band will be healining the third stage next June.

Creeper frontman Will Gould will not only be playing with Creeper at Download 2021, but now also with his new project Salem. The UK duo, consisting of Will and Matt Reynolds (Howard’s Alias, Skylar), have just released their debut self-titled EP, featuring the huge single ‘Destroy Me’. Will Gould says: “Excited and humbled to announce that Salem will be performing at this year’s Download Festival. Looking forward to staying out of the sun with you all in 2021.”

Blackpool favourites Boston Manor have been flying the flag for pop punk both here and in the US, and are swiftly gaining momentum on both sides of the Atlantic after releasing their fantastic third album ‘Glue’ earlier this year. Welsh death metal titans Venom Prison have also been busy making a name for themselves, winning Best New Band at the Golden Gods in 2017 and going from strength to strength ever since.Also hailing from the UK are London hardcore five-piece Renounced, new emo outfit Static Dress, Lancaster rock band Massive Wagons, and London reggae punks The Skints.  Along with some of the UK’s finest are Ireland’s The Scratch whose style is described as heavy metal-tinged Irish folk.

News: The Crobar Crowdfunds To Reopen 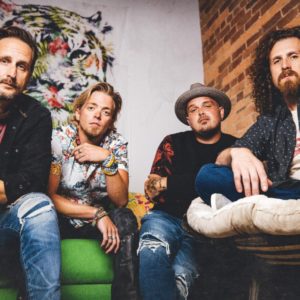