News: The Crobar Crowdfunds To Reopen

The Crobar Crowdfunds To Reopen 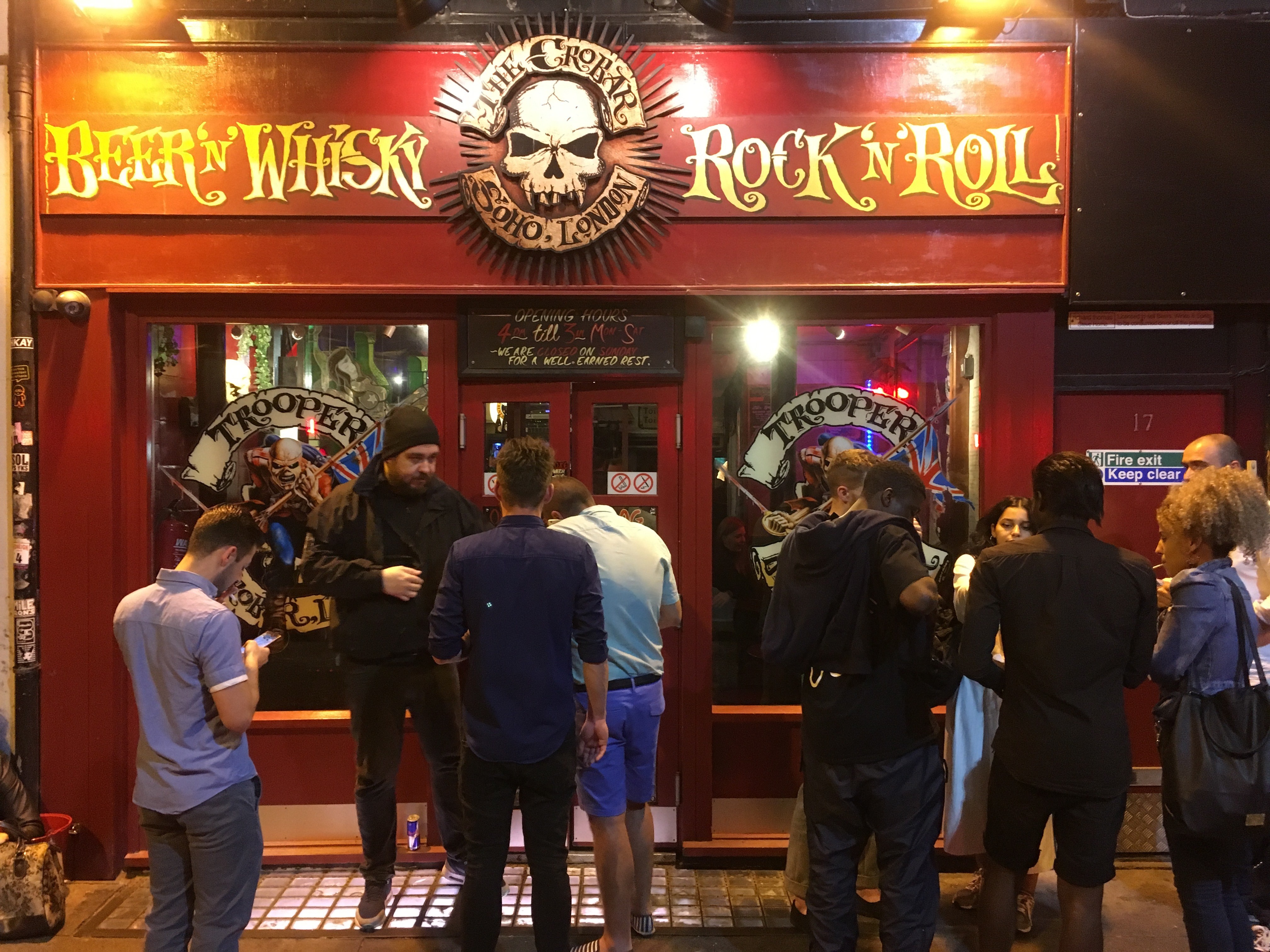 In 2001 The Crobar opened in Soho because the owner saw a need for a dedicated Rock bar for the thousands of Rock and Heavy Metal fans that live in London.

London’s Rock community agreed, and The Crobar became the hang out for bands, crew, journalists, promoters and fans of all things Rock n’ Roll, not just from London but the world over. Over the years, the Crobar has paid host to numerous rock legends including Dave Grohl (Foo Fighters), Lars Ulrich (Metallica), Bruce Dickinson (Iron Maiden), Kerry King (Slayer) and Dave Mustaine (Megadeth), to name but a few, as well as international superstars such as Justin Bieber, Lady Gaga, P!nk and Kiefer Sutherland.

Sadly, a few weeks ago The Crobar announced that due to being unable to trade for 6 months, and a host of other problems caused by the Covid pandemic, they would no longer be able to operate from their current premises.

“Back in June, when I realised there was no way we would survive, I was heartbroken.” Says owner Richard. “As well as the obvious loss of all our jobs, I was hit hard by the thought that there are Crobar friends that I’ve seen on a regular basis for donkeys years, that I would never see again. This made me very sad. I also realised from texts and Facebook comments that most of our customers felt the same way.”

“At that time it felt like the end of the world, but one night soon after, I was reading my daughter a bedtime story, and half way through the book, the pirates ship sunk. “Oh no” I said, “How will the pirates get the treasure now?”

“My daughter shrugged and said, “They’re pirates Daddy, they’ll just get another ship”

“I am now happy to announce that The Crobar has decided to crowdfund with the aim of raising the money needed to reopen the bar at another location. When life gives you a kicking, kick it back! The aim is not just to reopen the bar, but hopefully to open a live music venue too. With so many venues closing, London will need new ones or its incredible music heritage will die. As a lifelong music fan, I can’t sit back and let that happen”, 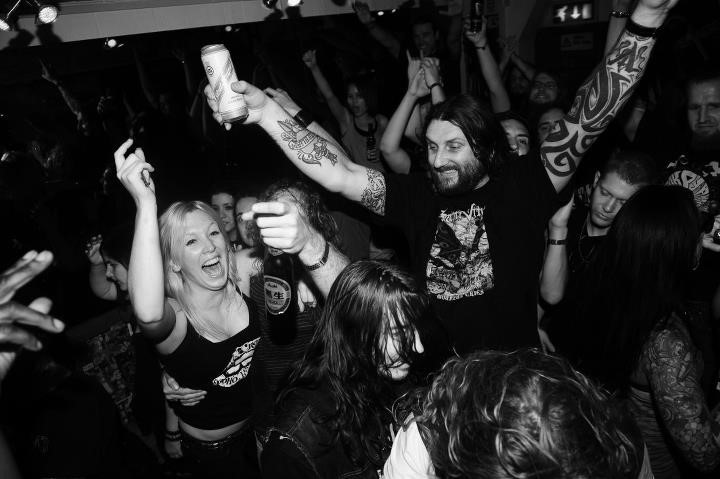 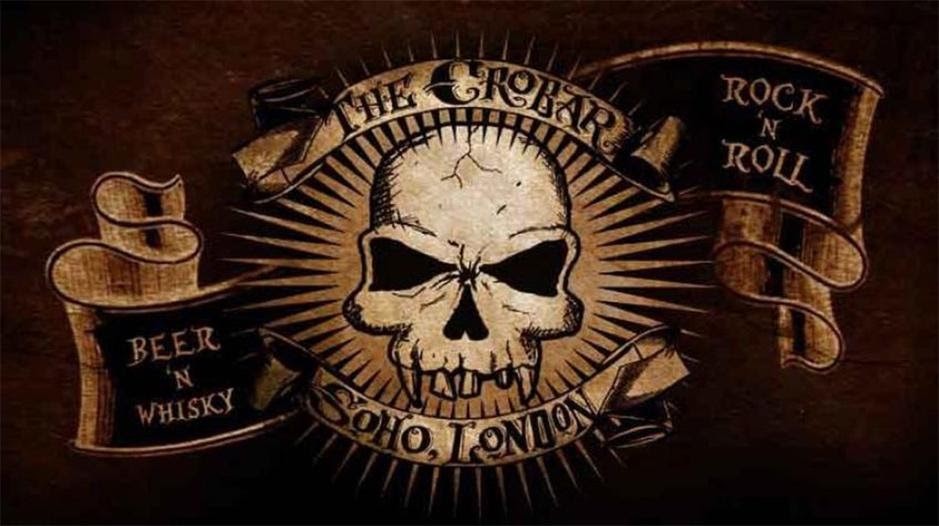 News: The Crobar Is Saved! Crowdfunder Success Allows Landlord To Start The Search For New Premises 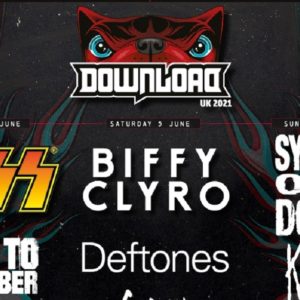 DOWNLOAD gets spooky with 17 Bands added to the 2021 line up this Halloween. Megadeth, Descendents,Northlane, Venom Prison,...
Copyright 2017 Devolution Magazine. All Right Reserved.
Back to top