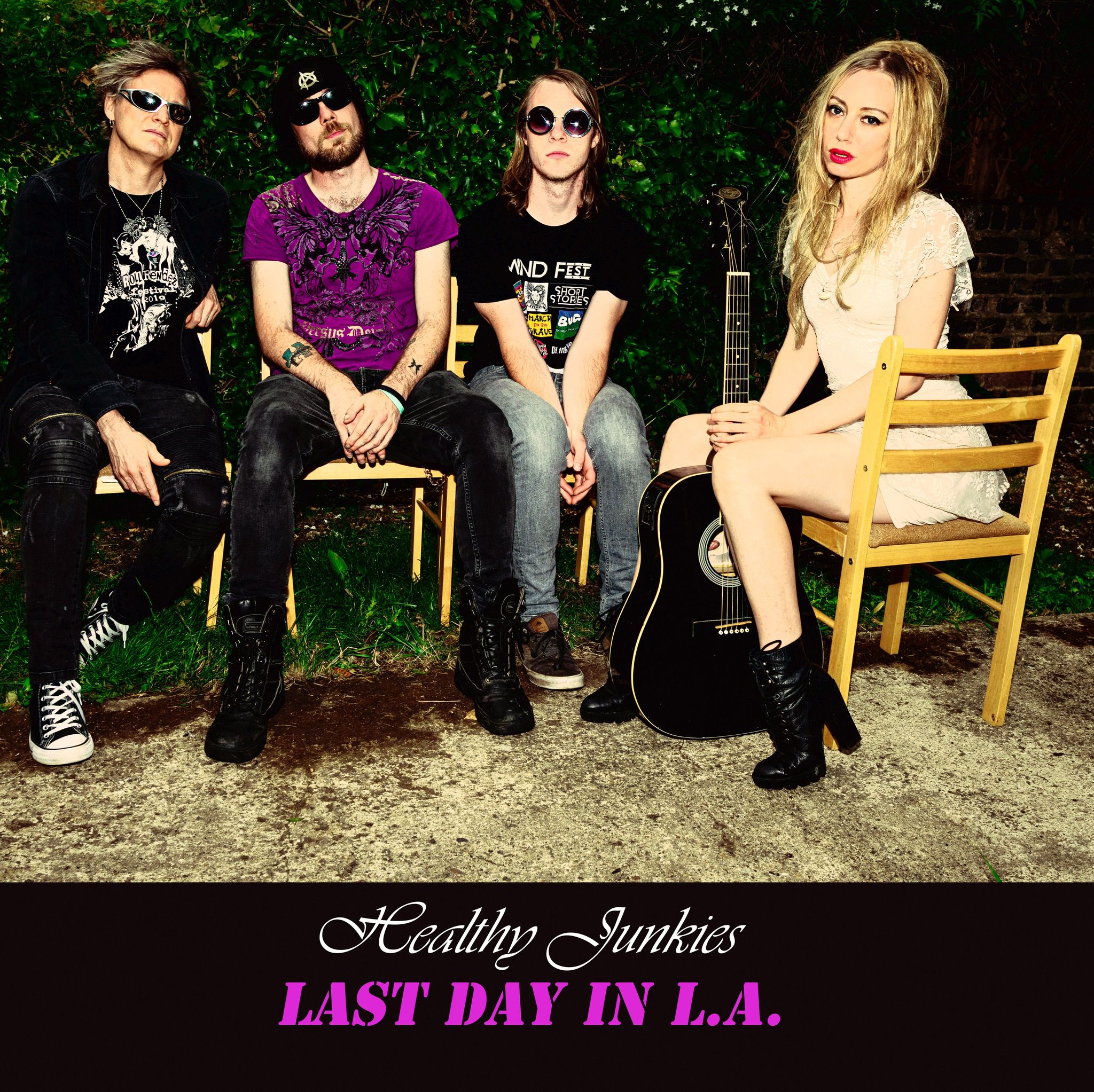 Out August 28th on Banana Castle

Healthy Junkies are everything that epitomizes the indie punk spirit – driven, authentic, and capable of causing a riot at any moment. As they prepare to release a seminal album which mashes up psychedelic rock, punk, grunge and goth, first single ‘Last Day In L.A.’ sets the bar high. As a band that have toured relentlessly since their formation in 2011, until the global lockdown of 2020, they came into this record still firmly locked in the groove.

The album was made during the aforementioned period of quarantine and is titled ‘Forever On The Road’. It has reflections of recent tours and life beyond the road and offers a compelling record more akin to chapters of a thrilling novel rather than bubblegum throwaway rock n pop. Lead singer Nina Courson shines throughout with her Parisian drawl inflecting the Junkies’ brand of rock n roll with tones of 60s femme fatales Nico and Brigitte Bardot.

‘Last Day In L.A.’ harks back to a recent US tour which captures the strange magnetic pull of the city of angels, especially for this group of runaways from Paris and Greater London. They united together to write songs and feed their passion for music as a life-saving exercise after narrowly escaping a youth filled by gangsters, abuse and the like. Phil Honey-Jones is Nina’s writing partner and plays guitars and sings on many tracks too. Their bond was firmly formed almost a decade ago through music as a form of healing self-expression, creating their own world within a world, turning their personal horrors into sonic beauty, and out of the bizarre madness of the global pandemic have conjured a record sure to catapult them to the larger stages of next year’s major festivals. The band also feature bass player Dave Whitmore from Maidenhead, Berks who provides that extra bit of madness and creativity needed to cement their destinies together and jettison them on the journey that brought them to the recording  of ‘Forever on the road’. The drums on this album were provided by an anonymous American drummer during lockdown and mixed by Phil at home. This was the only way the album could be created during these restricted times.

On this album they have further pushed the boundaries of genre using hip hop beats, piano and string arrangements, horror film style soundtracks and even reggae alongside goth, punk and grunge. The album is the soundtrack to their USA tour of autumn 2018.

Healthy Junkies also bring similar people together and have been running a monthly London night called Punk & Roll Rendezvous for nine years, which includes an annual free three day festival with 25+ bands. The event has always been held at the Unicorn pub in Camden but due to Covid-19 the band are running the festival online this year. The fanbase for this band as well as their Punk & Roll night keep growing as they continue to popularize a community spirit, the sharing of ideas, giving artists an opportunity to perform and somewhere to hang out. This cast of misfits have built a beautiful tribe of punks and rockers and look set to expand their loyal devotees as they continue to hit their stride.

Rodney Bingenheimer (Sirius XM/Kroq) has played the song ‘Last Day In L.A.’ five times already this year on his Sunday show Underground garage and it hasn’t even been released yet, but his enthusiasm after getting hold of a copy has prompted the band to lead the new record out with this single and it’s a fiery number set to have you pogoing wherever you are as Nina, “Waves goodbye to the dead end life” and “the Hollywood nights”.

Healthy Junkies are known to the niche college and punk scenes across UK, Europe and US and have enjoyed coverage and airplay from KEXP to KROQ to BBC London and BBC Jersey, Tom Robinson’s fresh on the net on 3 separate occasions to ARTE TV, BT Sport (for the televised champions league) and magazines like Big Cheese, Vive le rock, louder than war and Big takeover in the USA. This new single and album set for autumn is just about ready to explode and give us a shot of much needed junky love.

‘Last Day In L.A.’ is released on August 28th on Banana Castle.

Find out more at: www.instagram.com/healthy­_junkies/ 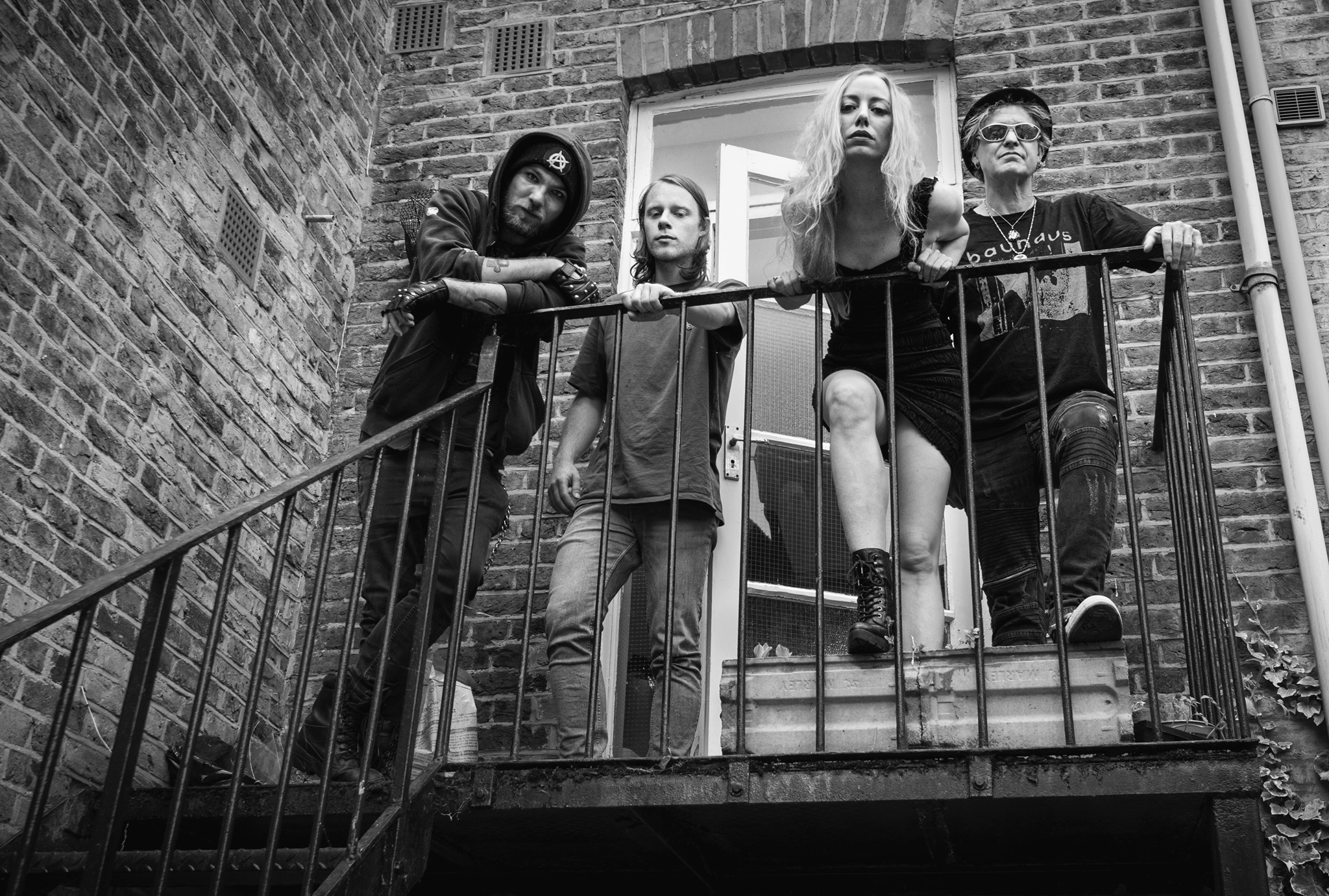 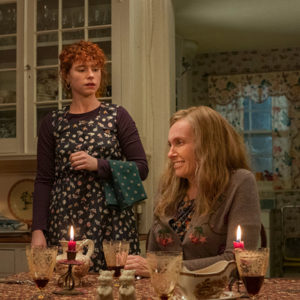