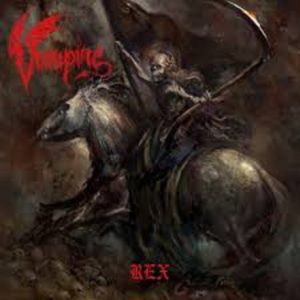 Straight outta the gory gates of God knows where, ‘Rex’ scrapes its claws down the chalkboard and doesn’t pause for breath. The title track, ‘Inspiritus’ and ‘Wiru-Akka’ are impaled by white hot shredding and turbo drumming, underpinned by galloping and melodious guitars that stop for neither man nor beast. ‘Pandemoni’ proudly reveals Vampire’s Iron Maiden influences while ‘Serafim’ once more reaffirms ‘Rex’s’ harmonious tendencies. On paper this sounds at odds with the band’s darker outlook (the frontman is called Hand Of Doom, dammit) but on record this makes for an all immersive, enjoyable musical experience. Vampire have come to raise hell and wake the dead, but they clearly have a softer side too, and would probably round off their rampage with a nice hot chocolate as opposed to your blood. Hopefully… 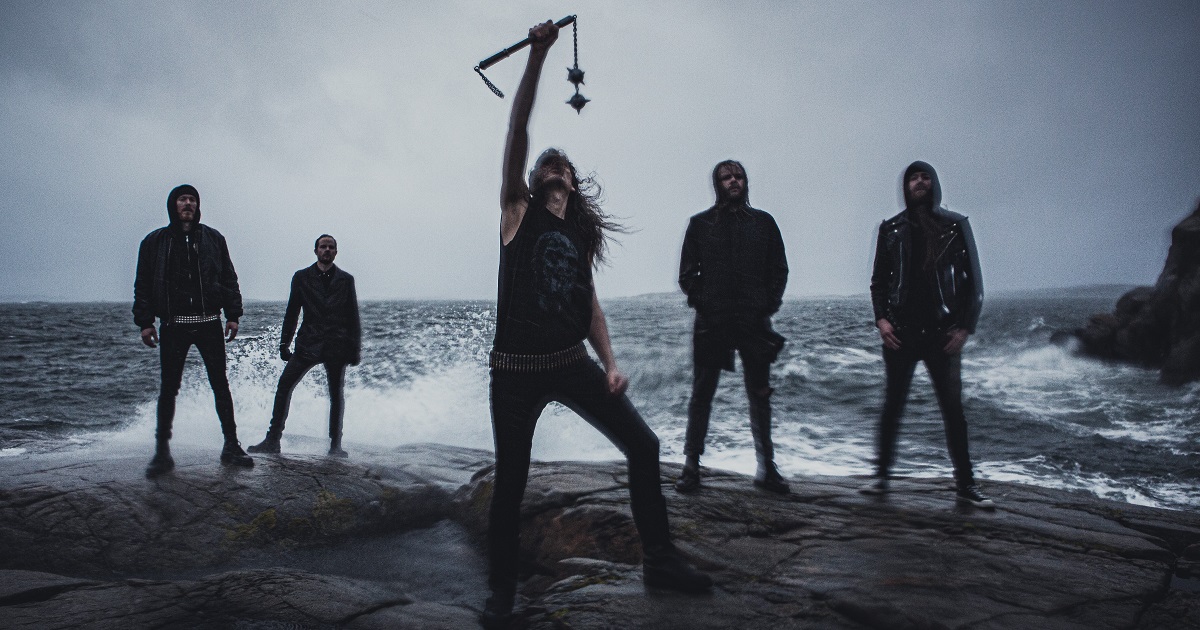 Interview: Vampire “Every day, be sure of that! Indoors life can kill you softly.” 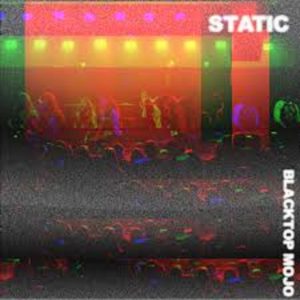