Scheduled For Release On October 23 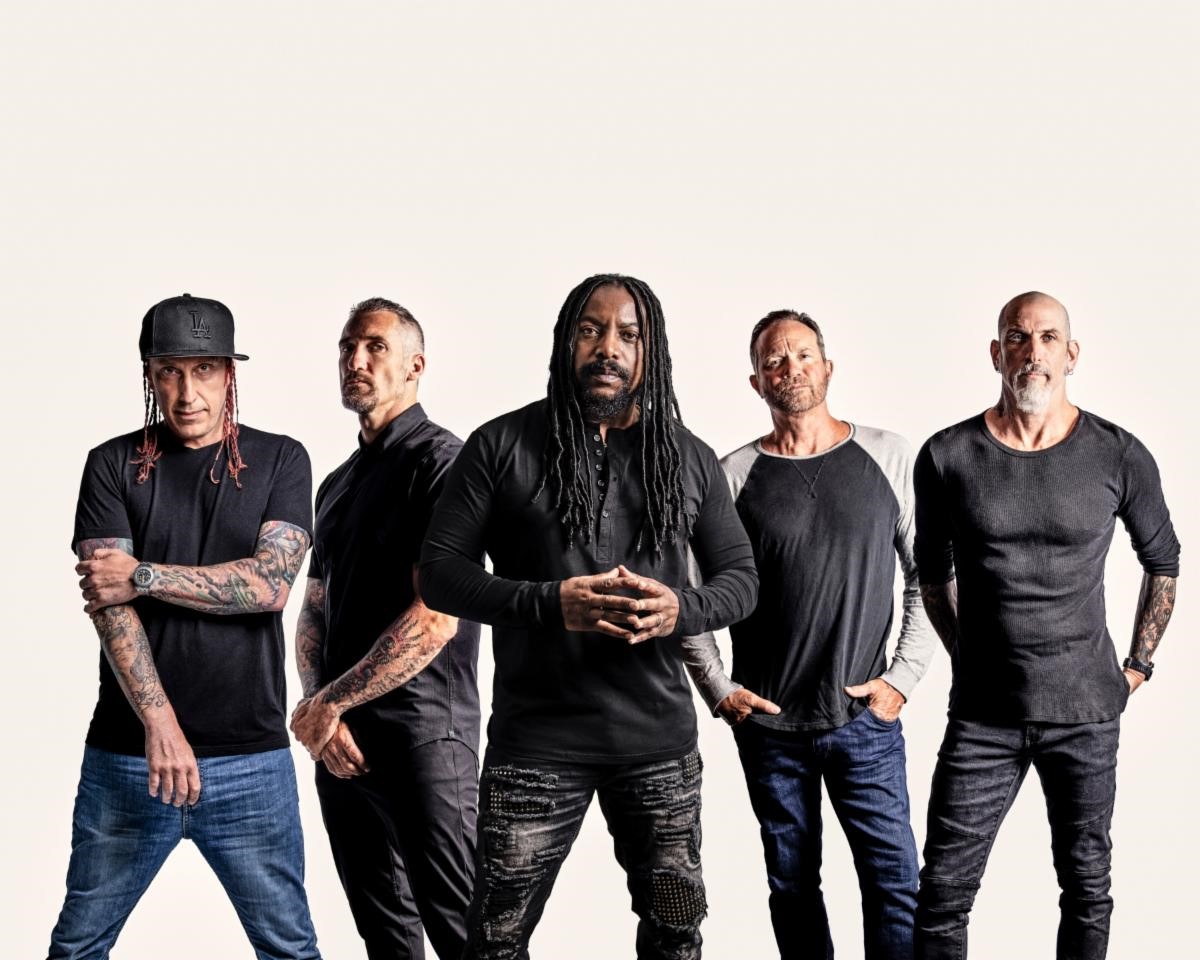 Hot on the heels of current single, Soundgarden cover “The Day I Tried To Live” clambering up the US radio charts, acclaimed rock group Sevendust are announcing their 13th studio album Blood & Stone. The new album is scheduled for release on October 23rd via Rise Records (the second for the band on the label). The latest release also marks a return for the band with producer Michael “Elvis” Baskette, known for his work with Alter Bridge, Tremonti, Slash, and more. Blood & Stone is available for pre-order in various configurations at https://RiseRecords.lnk.to/BloodAndStone, including a number of very limited vinyl colour options (see images below). A limited number of signed CDs will also be available from EMP.

From the pulsating intro of album opener “Dying To Live” to the now popular album closer “The Day I Tried To Live,” Sevendust continue to push the sound they have made their own for more than 25 years. Tracks like “Love,” “Blood From A Stone,” “Kill Me” and “Against The World” showcases why the band has been adored by fans and critics alike. Lajon Witherspoon, Clint Lowery, John Connolly, Vince Hornsby, and Morgan Rose have raised the bar with Blood & Stone. The new music fits perfectly alongside the band’s most seminal tracks that have become the cornerstone of their live performances. 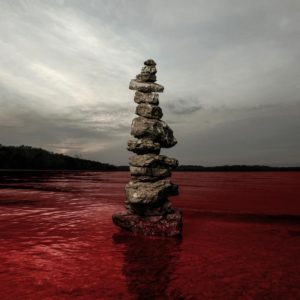 The track listing for Blood & Stone is:

Recently, Sevendust impacted rock radio and unveiled a lyric video for their cover of the Soundgarden classic “The Day I Tried To Live.” The song is currently moving up the charts and the reaction to the track has been overwhelmingly favourable for the unique interpretation the band put on the classic track. The lyric video for the song was created by Wayne Joyner (known for his work with Dream Theater). It features a lone figure walking down a road thinking about his life with clips of the band woven throughout. The video can be seen here: https://youtu.be/YhUUO_S4bpA.

In 1994, Sevendust first forged a familial tie amongst each other that translated into one of the most diehard audiences in the game. To this day, the connection between fans and the GRAMMY® Award-nominated, gold-certified, hard rock outfit only grows stronger. A trifecta of now-classic gold albums — Sevendust [1997], Home [1999], and Animosity [2001] — ignited their journey. Known as an equally intense and unforgettable live force, they’ve consistently packed houses around the world and decimated stages everywhere from Rock on the Range and Woodstock to OZZfest and Shiprocked! 2015’s Kill The Flaw represented a high watermark. Landing at #13 on the Billboard Top 200, it scored their highest debut on the respective chart since 2010 and marked their fifth consecutive Top 10 on the Top Rock Albums Chart and third straight Top 3 on the Hard Rock Albums Chart. Impressively, the lead single “Thank You” garnered a nomination in the category of “Best Metal Performance” at the 2016 GRAMMY® Awards, a career first. All I See Is War continued the band’s success debuting at #28 on the Billboard 200 and has become a favourite among critics and fans alike thanks to singles like “Dirty,” “Medicated” and “Risen.”

Released in May 2018, All I See Is War picked up notable critical acclaim, with Rock Sound stating, “impeccably slick… the quality of these songs remains undeniable.” Kerrang! added, “a surprisingly contemporary return,” praising frontman Lajon Witherspoon as “the velvet-throated singer sounding every bit as impressive as he did at the turn of the millennium.” Total Guitar lauded the band for “consistently strong albums, packing heavy hooks, soulful vocal harmonies, and inventive rhythms,” while Classic Rock commented, “the Atlanta band’s best album in years… a solidly emphatic musical statement.” Powerplay declared it a “masterpiece of sound… emphasising the band’s artistry to its full potential.” Upset and Metal Hammer championed Sevendust‘s stalwart history; Upset complimenting, “Twelve albums in, they still know how to rock,” with Metal Hammer praising the band’s “enduring appeal.” 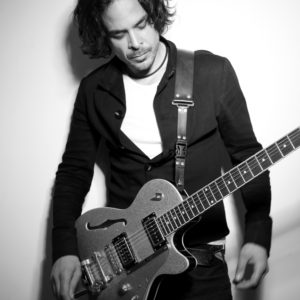 Guitarist Geoff Tyson’s New Album Set For Release “Drinks With Infinity” To Be Released Through Cargo Records...
Copyright 2017 Devolution Magazine. All Right Reserved.
Back to top