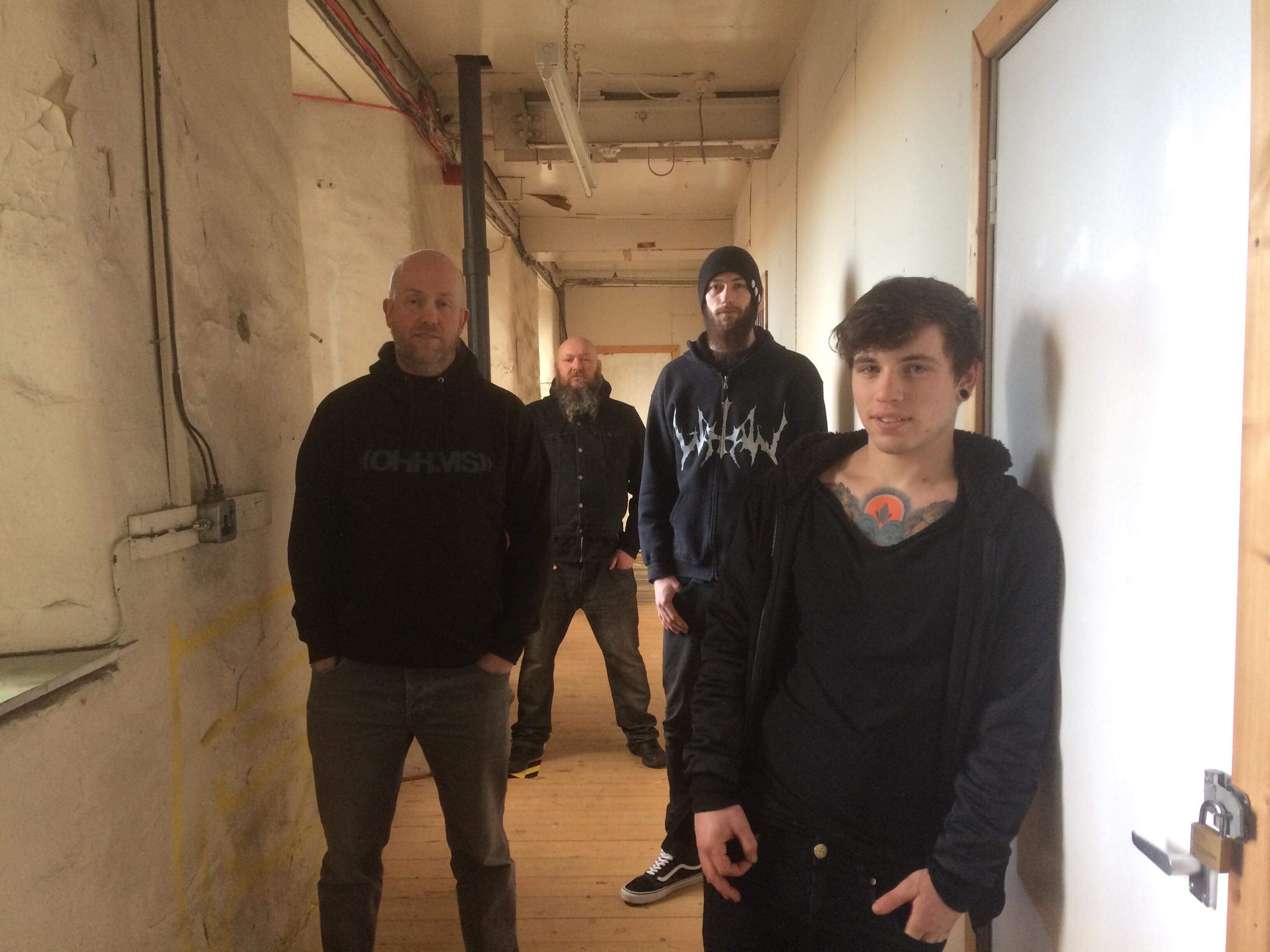 Razor Sharp Death Blizzard Return And The World Is Fucked

Following on from their 2016 record “You Will Burn”, Scottish hardcore quartet Razor Sharp Death Blizzard have returned with their brilliant new album “The World Is Fucked” which is set for release on July 17th. Ahead of this the band have released a video for their new single “Suicide”.

Frontman Jamie Clark had this to say on the track:

“When we write our songs, we almost always write in the practice room. “Suicide” took me by surprise by the intensity of the music. I like to stand in the room with Daz, Liam and Ross going for it so I can feel the song. The music brought out a lot of emotion in me be it anger, be it tearful. The emotion that came was the feelings for suicide I’d had off and on for a number of years and this song really helped me bring things out. I tried to put into word some of the feelings and thoughts I had.

From the crushing self-defeat to the feeling of wanting to through myself from the Newcastle to Amsterdam ferry on my way to and from holiday with my wife and kids. From not knowing what I was feeling, the utter confusion, wondering if someone would help me now that ‘I’ needed help. All things came to a head when we were a couple of weeks away from a European tour and I ended up doing one show and the rest of the guys played as a three piece for the remaining shows. It coming to a head was the best thing to happen. I was able to talk to those closest to me and turn a lot round.

The end of the song says it all and is a mantra I kind of abide by and its was Daz that said it ‘ no matter how dark the night may seem, tomorrow may be brighter’. What advice I try to give is please talk to someone, that first step will take so much weight from your shoulders. It won’t cure you but will give you courage to talk. It really is okay to not be okay. The hardest step is talking to someone but trust me it’s the best step you can take.”

The video for “Suicide” can be found here:

Forged from the molten steel remnants of two of Scotland’s filthiest bands; Ridgeback and Swellbellys, both of whom in their respective genres achieved both national and international success, RSDB formed in 2014. The band draws upon the ferocious vocal talents of Jamie Clark (Ridgeback/Ninth Circle) the violent wall of noise guitarist Daz McSwell (Swellbellys/Issues Of Morality) low end rumbler Ross Corbett (Ninth Life/Detached) and the relentless percussion of Liam Roberts (Somatic Fusion/Ninth Life/Detached).

Since releasing their first EP “Riot, Revolt, Revolution” themselves in 2015, the band have been busy making a name for themselves on the UK, Irish and European live circuit, with their ferocious shows and politically charged shards of punk hate. In January 2016 the band returned to the studio to work with producer Chris Fielding at Skyhammer Studios in England to record their thrilling new record; “You Will Burn”.

Nine blasts of furious, nihilistic noise that prises its way between The Exploited and Dead Kennedy’s like an unwelcome dinner guest. 2017 through to 2019 saw the band play numerous shows on mainland Europe, across the U.K. and Ireland. During the winter of 2019/2020 RSDB entered Foel Studio in Wales with Chris Fielding again at the helm to record, produce, mix and master the follow up to “You Will Burn”. This album is bleak yet also has hope. The album is due to be released in July 2020.

With more live dates lining up 2020/2021 promises to be another great couple of years for the band with a return to Ireland, mainland Europe and shows across the UK promoting their forthcoming album “The World Is F***ed”. Journalists across the planet are spitting wads of phlegmy praise at them where RSDB have come to spew songs of apoplectic rage upon blood thirsty extreme music fans across the world. You’ve been warned. 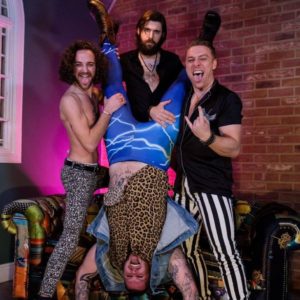