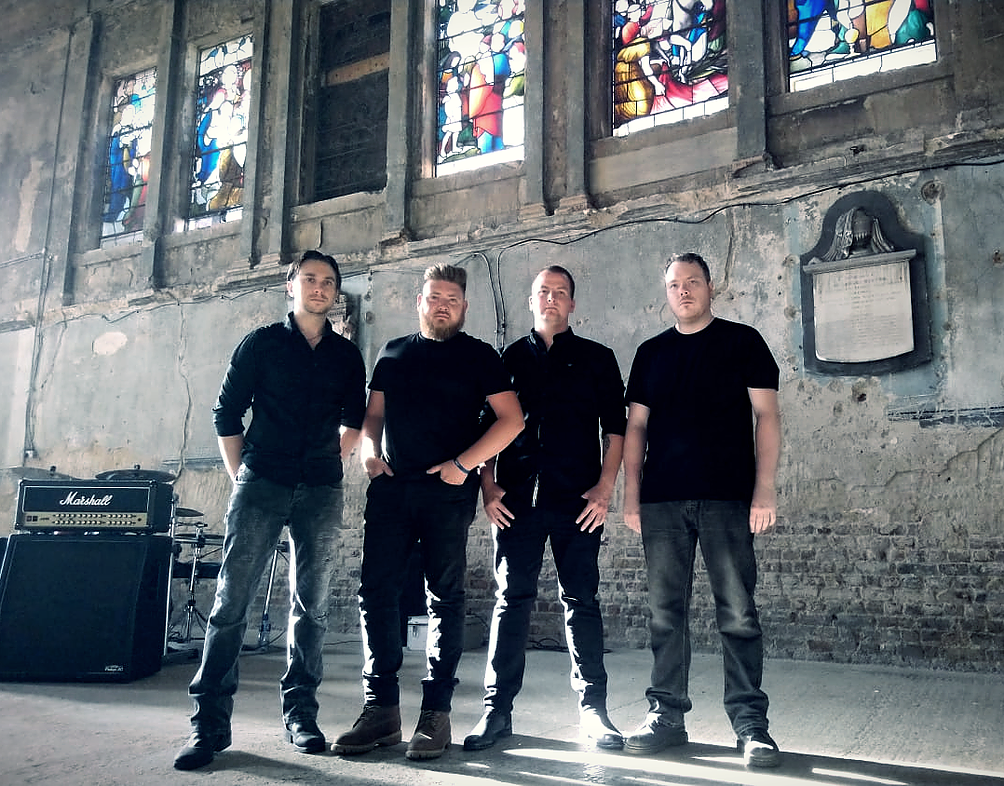 Born of a passion to create dark and melodic music, Milton Keynes based British metal outfit Chasing Ghosts are resurging with EP and title track Bring Me Suffering to be released Spring 2020. The EP (out 12th June) is no doubt their biggest and most ambitious record yet, a union of haunting female harmonies and natural sombre strings, resulting in an evolution of all the darker elements in their already present sound since the release of their critically acclaimed debut album in 2018.

Preceding the EP release will be the single and video for title track Bring Me Suffering (out 22nd May); brooding, atmospheric and full of emotion, featuring the sorrowful melodies of Meghan Pettitt (ex The Eden House). Every lyric painting a vision of torment, contempt and cathartic release, through the acceptance of what lies ahead. The video; symbolic, gripping, emotive and encapsulating, a vision of Bring Me Suffering from concept through to fruition.

Each individual track of the EP has been written to ignite raw and pure emotions, from the tragedy of ‘A Darker Place’ to the all-consuming rage within ‘Until The End’, transcending the listener on an immersive and incandescent journey. The full potential of these songs has been perfectly captured within the mix and mastering by Jaime Gomez Arellano (Myrkur, Paradise Lost, Ghost).

Chasing Ghosts’ 2020 releases follow on from their 2018 album ‘These Hollow Gods’ which received international press acclaim from the likes of Kerrang, Metal Hammer, Total Rock, Classic Rock, Fireworks, Powerplay, Rock Hard, Rock Tribune and Sweden Rock to name a few. Chasing Ghosts live record boasts national and international headline and festival appearances, and looks forward to returning to the live stage once again in support of Bring Me Suffering once the industry has re-opened its doors.

Stream, Share, Review and Feature ‘Bring Me Suffering’ single and video as of Friday 22nd May 2020; 10:00am UK. Available via YouTube, Facebook, BandCamp Spotify, Apple Music and all other major outlets. 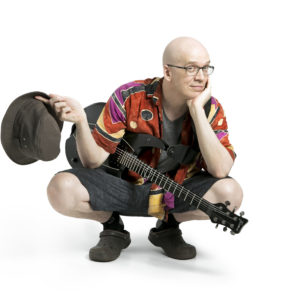 DEVIN TOWNSEND – launches video for ‘Sprite’ from ‘Empath – The Ultimate Edition’ / Raises $186,000 for hospital...
Copyright 2017 Devolution Magazine. All Right Reserved.
Back to top