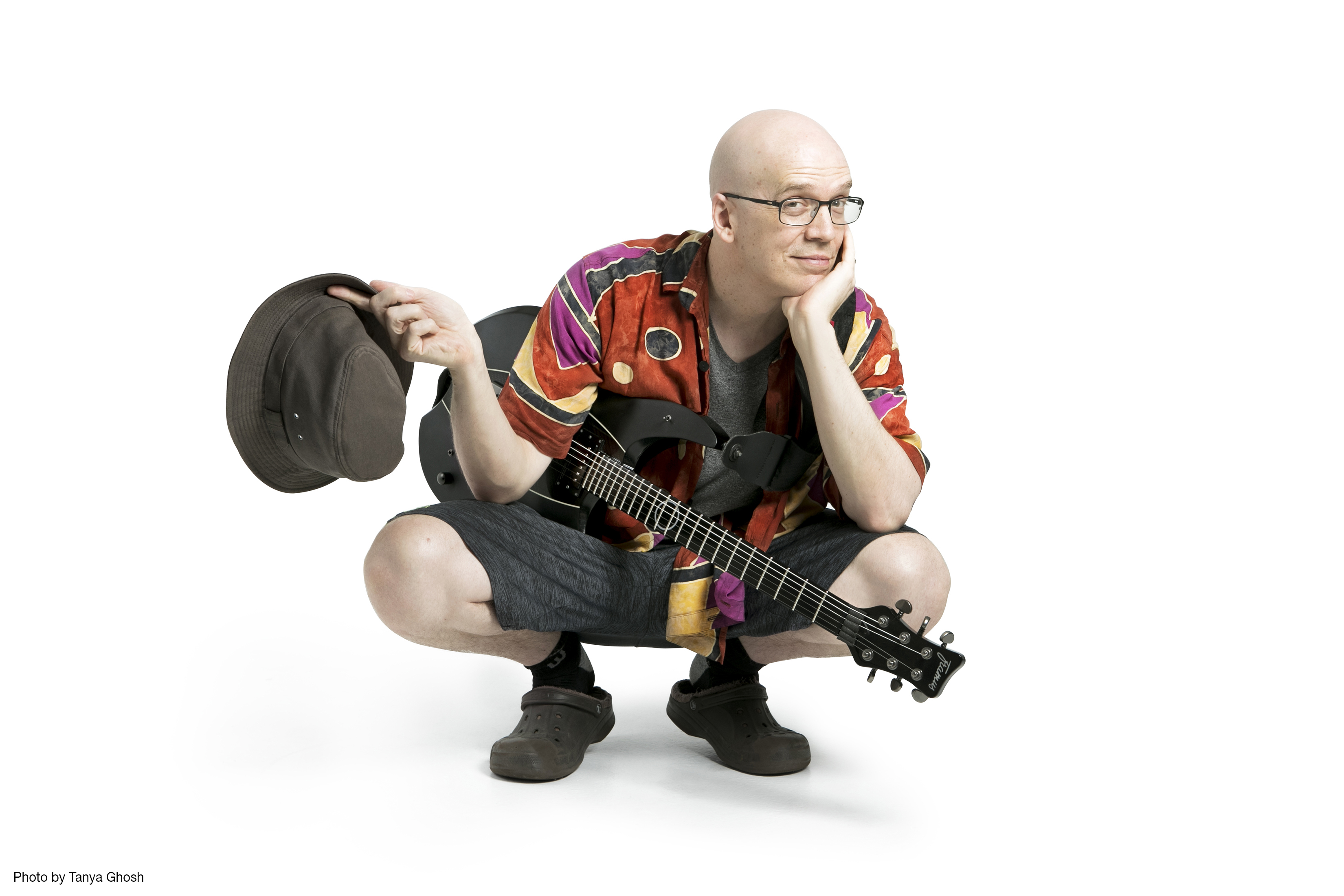 Devin Townsend is set to release ‘Empath – The Ultimate Edition’ on the 5th June 2020, and today a brand new video for the track ‘Sprite’ has been launched. This video is part of some of the brand new visuals that make up the accompaniment to Devin’s stunning 5.1 mix that is contained on this new version of ‘Empath’, and was created by Crystal Spotlight. Watch it now here: https://youtu.be/9cw0agwyPbg

This comprehensive version of 2019’s acclaimed album contains the original record and bonus disc across 2 CD’s, plus 2 Blu-Ray discs. The first blu-ray contains the 5.1 Surround Sound mix by Devin, with visuals for the full record, plus a stereo visualiser.

The second blu-ray contains a raft of bonus material, including ‘Acoustically Inclined – Live in Leeds’, a recording from his April 2019 acoustic tour where he performed tracks including ‘Love?’, ‘Deadhead’, ‘Thing Beyond Things’ & more.

It also features the full Empath Documentary, a ‘Genesis 5.1 Mixing Lesson’, a full album commentary & more. The four discs sit inside a beautiful art-book that contains new liner notes and images from the making of the album. 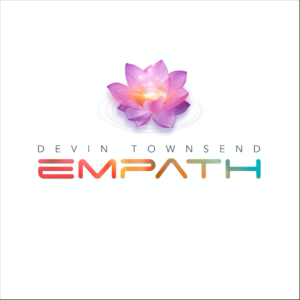 Devin has been hosting live concerts in his home studio this month, each one raising money for healthcare workers around the world. The second, which took place on 25th April sold 3420 tickets raising over £65,000 ($81,000) for the NHS in the UK.

For each show Devin has put together an impressive 4-camera rig, controlled using nothing more than an Xbox controller. Watch a recording of the NHS fundraiser show here: https://youtu.be/Qv4RqR0ud2g

The previous show in aid of Vancouver’s General Hospital sold close to 2000 tickets, and raised nearly $50,000. The third was in support of North Shore University Hospital in New York. In total he has raised around $186,000 in support of these charities.

Each show saw the people who donated the most receive generous prizes from Fishman, Toontrack, Dunlop, Planet Waves & D’Addario, KSR, Line 6, Darkglass, Fractal, Mooer & Omerch. A big thanks goes out to all these companies who supplied prizes, as well as to all the people who watched the shows and donated money. 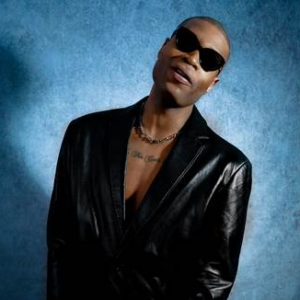