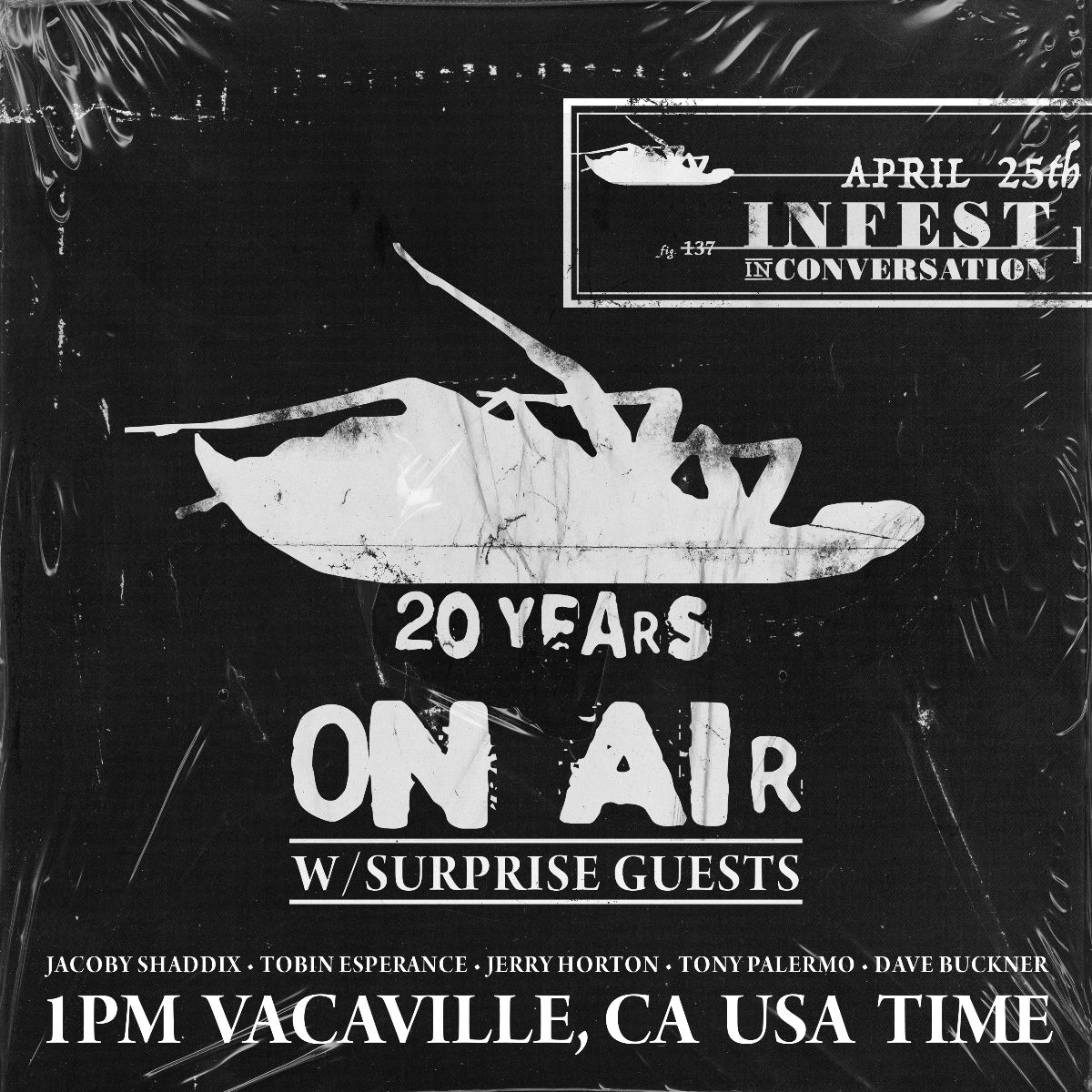 April 21, 2020 – Vacaville, Ca, Usa – From the shadow of quarantine, and near the eve of the 20th anniversary of the multi-platinum, critically acclaimed debut album “INFEST,” Papa Roach have announced a special live-streamed event they are calling “INFEST IN-Conversation” which will broadcast on Saturday, April 25th, at 1 pm Pacific time/9 pm UK – 20 years since the day of release.

The album, which featured the iconic hits “Last Resort” and “Broken Home” plus fan favourites “Blood Brothers” and “Between Angels & Insects” will be the focus of the celebration and discussed with original drummer Dave Buckner for their first time together in 13 years.

Also joining the broadcast will be surprise guests to reminisce, tell stories, and pay tribute to that era of music and the band’s breakout years.

Interview: The Fangs Of The Dodo "We seem to pick up fans from all walks of life." 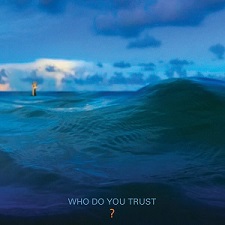 Review: Papa Roach – Who Do You Trust? 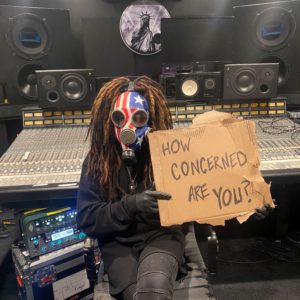