News: Pink Floyd to feature in the YouTube film festival

Rock legends Pink Floyd  are participating in the YouTube film festival with a series of concerts. Things kicked off today at 5pm with ‘PULSE’. There will be a further three concerts performances. This will take place from April 17th until May 17th every Friday at 5pm. 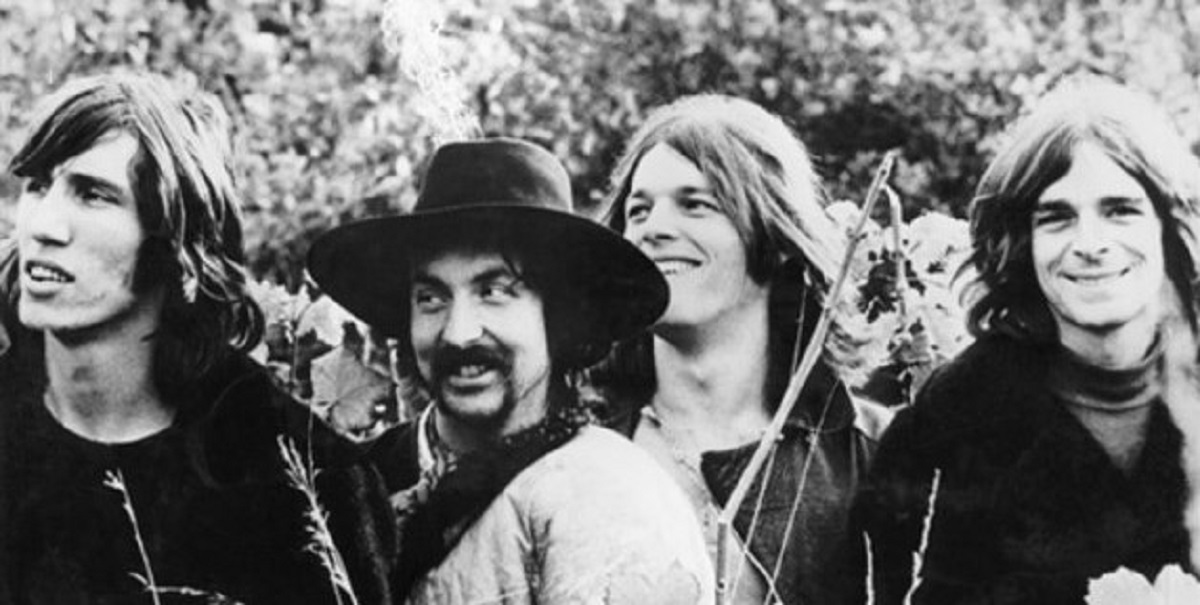 Whilst the band have been running #PinkFloydFriday for a couple of years, releasing a different music video at 5pm UK every seven days to start the weekend in style, for the next few weeks, a full concert performance will be available at YouTube.com as part of the @YouTube Film Festival. The first of the performances, live today at 5pm UK time, will be the 90-minute TV version of PULSE. Recorded live on 20 October 1994 at the now demolished Earls Court in London, the ground-breaking concert was re-edited and upgraded from the original masters in 2019 for the ‘Pink Floyd – The Later Years’ box set release.
Pink Floyd 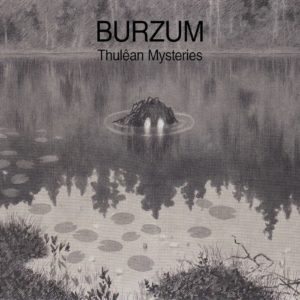