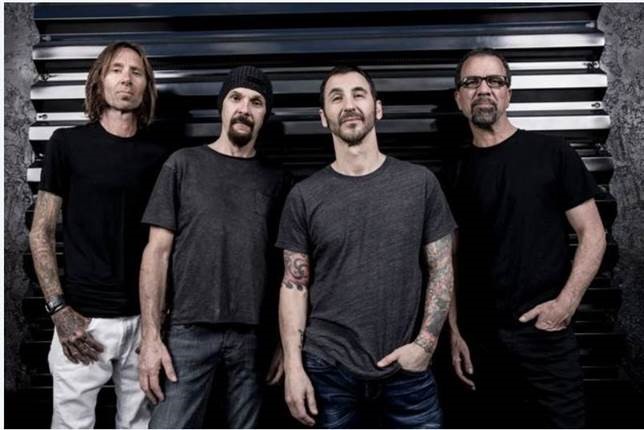 With music programs continuing to be at risk in schools across the US, it was important for the band–Sully Erna [vocals, guitar], Tony Rombola [guitar], Robbie Merrill [bass] and Shannon Larkin [drums]–to make a video about the power of music to uplift lives. They invited 400+ aspiring musicians from all over New England to join them at the SNHU Arena in Manchester, NH for the shoot.

The “Unforgettable” video (directed by Noah Berlow) culminates a two-year process where the band involved students, starting with the recording of the song when 20 students joined them in the studio to provide vocals on the chorus. These same students were also invited to perform the song live onstage with GODSMACK at their show in Gilford, NH on August 22, 2018 at the Bank of New Hampshire Pavilion.  Earlier this year, the band returned to the Gilbert H. Hood Middle School and enlisted students to rehearse with them the day before the shoot to prepare them for the filming. As part of the band’s visit, SULLY talked to the students about his life–the challenges, blending in, how music saved him–and encouraged the young musicians to continue to pursue their dreams.

“We took these middle school students on a two-year long journey to show them how important music truly is to us all,” SULLY says.  “Throughout 2018, we continued to include these kids in all aspects of the process by showing up at their school and personally teaching them the song, including them joining part of our world tour inviting them to perform live onstage with us, taking them to NYC to further educate them on the business side of the music industry, visiting them at their schools to talk to them about the gift of music, and ultimately inviting them to shoot their first ‘official music video’ with the band.”

“Unforgettable” comes on the heels of last year’s career first for the band when they scored three #1 singles from GODSMACK’s seventh studio album WHEN LEGENDS RISE. The song is currently at #11 on the active rock charts. It follows “Under Your Scars,” which was the group’s third #1, and the album’s two previous tracks that were #1 active rock hits: “When Legends Rise” and “Bulletproof,” the latter of which was recently certified Gold in the U.S. and was also the most-played song at rock radio in 2018. WHEN LEGENDS RISE entered the Billboard Top 200 album chart in the top ten (#8), with four #1 placements on other charts: Top Rock Albums, Top Hard Music Albums, Top Independent Albums and Top Alternative Albums.

For more information on GODSMACK, visit: 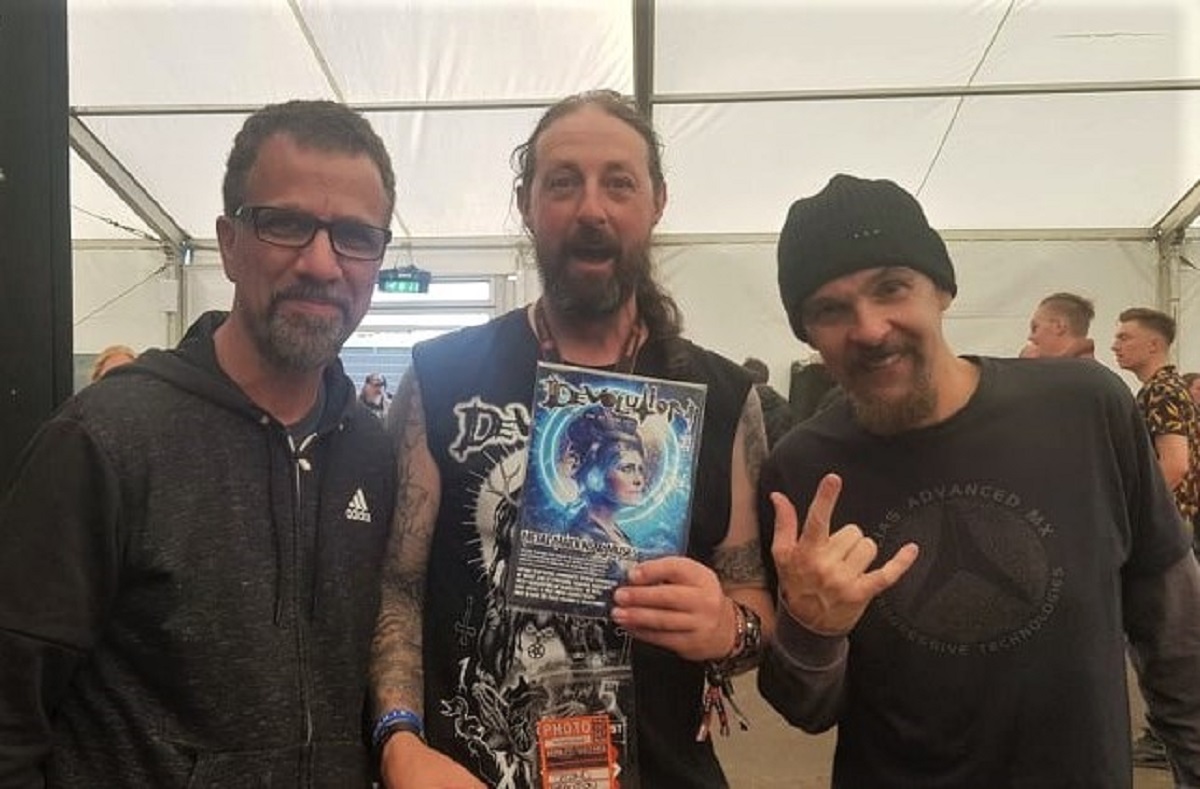 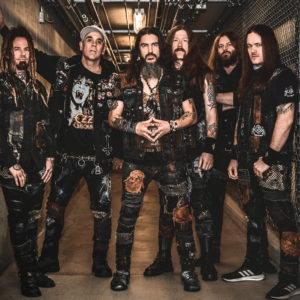 Machine Head reschedule UK dates MACHINE HEAD have announced the rescheduled 2nd leg of their UK and EU 'Burn My Eyes'...
Copyright 2017 Devolution Magazine. All Right Reserved.
Back to top