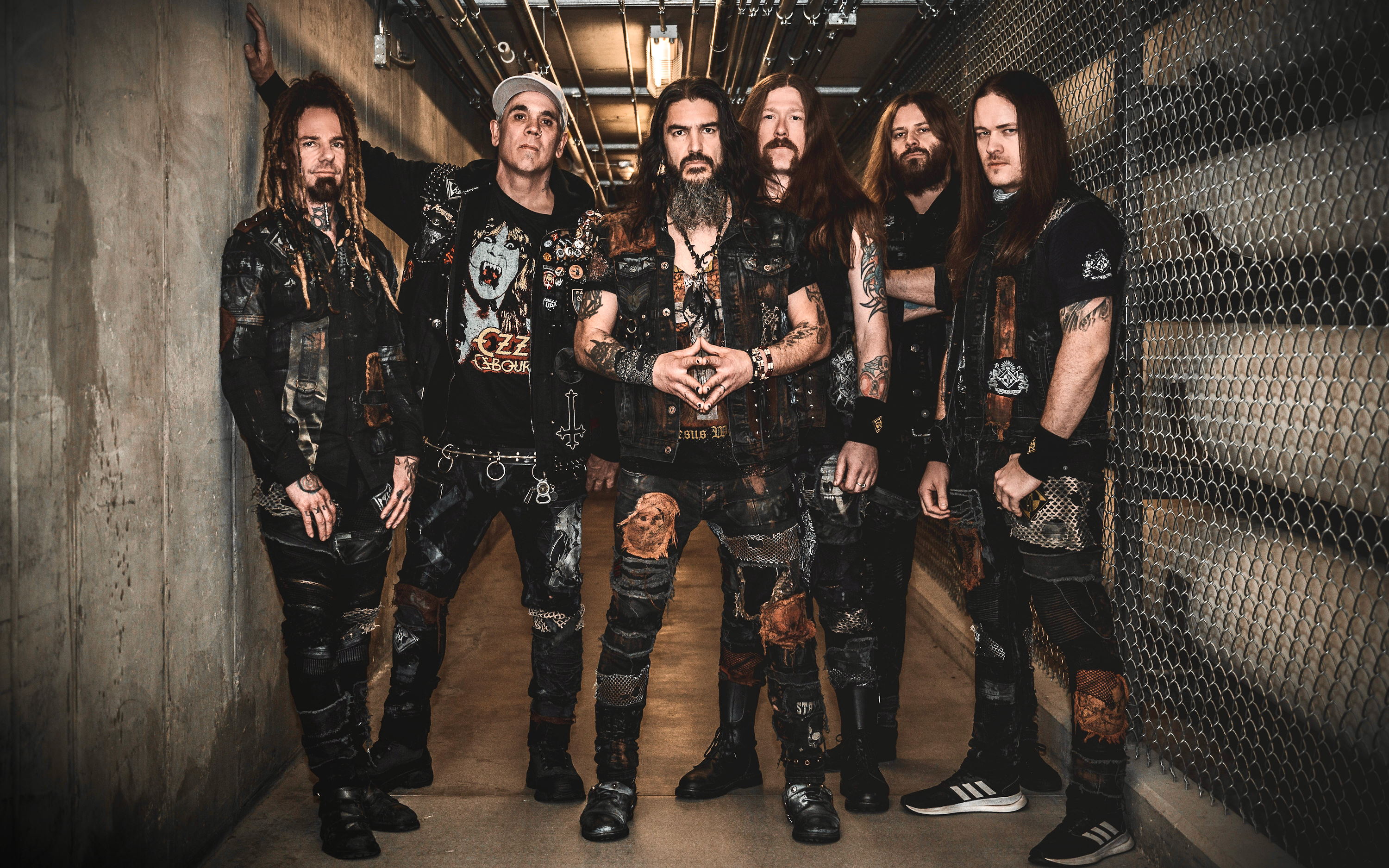 MACHINE HEAD have announced the rescheduled 2nd leg of their UK and EU ‘Burn My Eyes’ 25th Anniversary tour, after the Covid-19 outbreak forced the postponement of the original dates scheduled for May/June. 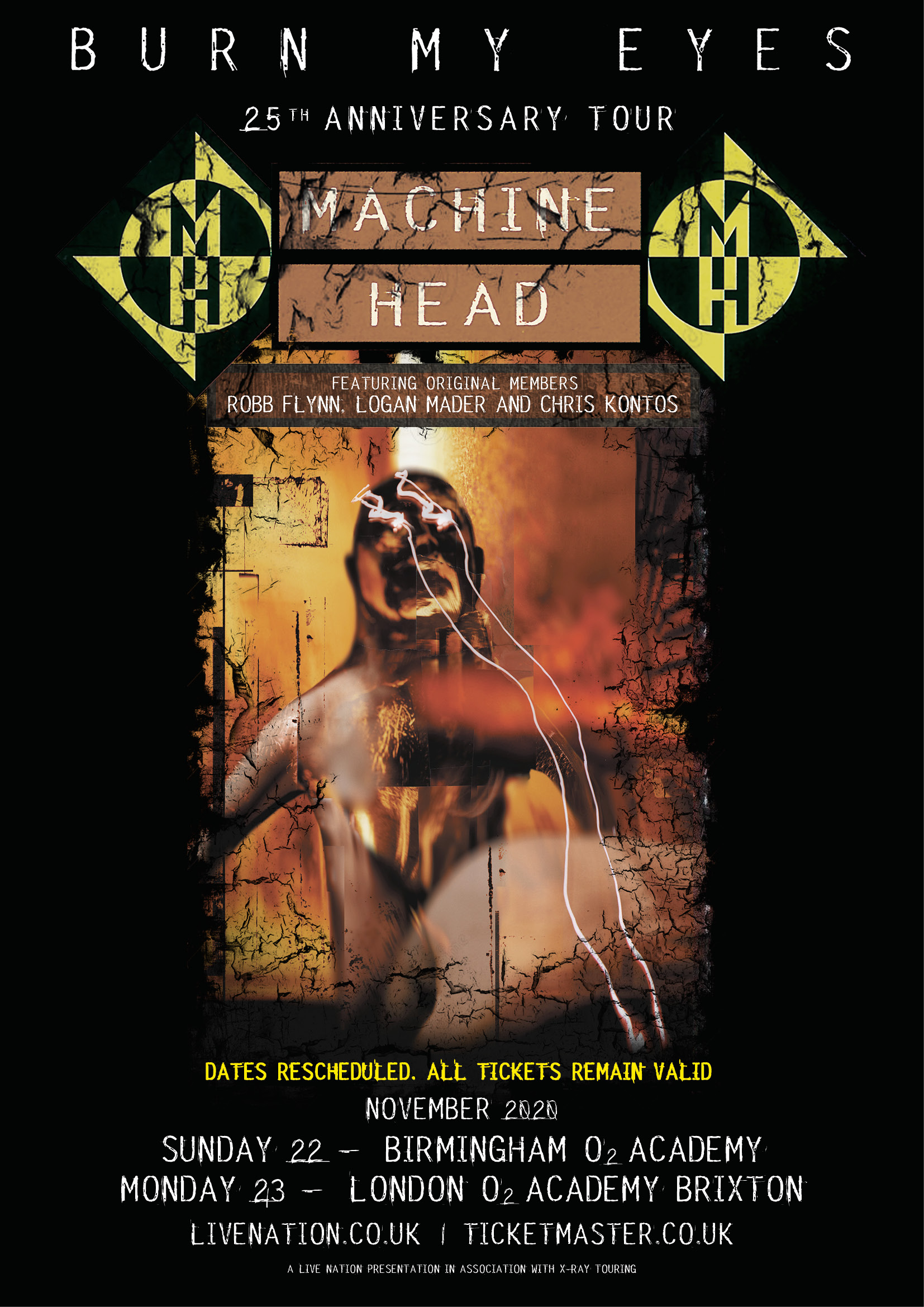 Tickets for all rescheduled shows remain valid for the new dates.  New tickets are available at https://www.livenation.co.uk/artist/machine-head-tickets.  A very limited amount of VIP packages per show will be available.  Click to http://machinehead.vip for details.

This 25th Anniversary tour builds on MACHINE HEAD‘s wildly popular ‘Evening With…’ format, a three-hour musical extravaganza, comprised of two parts: Part 1 features a battery of MACHINE HEAD’s modern classics, such as ‘Imperium,’  ‘Halo,’ ‘Ten Ton Hammer’ and, ‘The Blood, The Sweat, The Tears,’ featuring frontman/guitarist Robb Flynn and bassist Jared MacEachern performing alongside guitarist, Vogg Kie?tyka and drummer, Matt Alston.  Part 2 features the Bay Area titans’ classic debut album, ‘Burn My Eyes’ played in its entirety for the first time ever on this anniversary tour.  Taking the stage for this part of the set will be ‘Burn My Eyes’-era alumni and MACHINE HEAD’s original drummer Chris Kontos and original guitarist, Logan Mader.

In February of this year, the band released a brand new song, ‘Circle the Drain.’  Check it out at https://geni.us/MHCircleTheDrain.  While you’re at home in quarantine, also check out the band’s New York City set from earlier this year at https://youtu.be/P-G5wgPYJ0E.

For more info on MACHINE HEAD point your mouse at www.machinehead1.com. 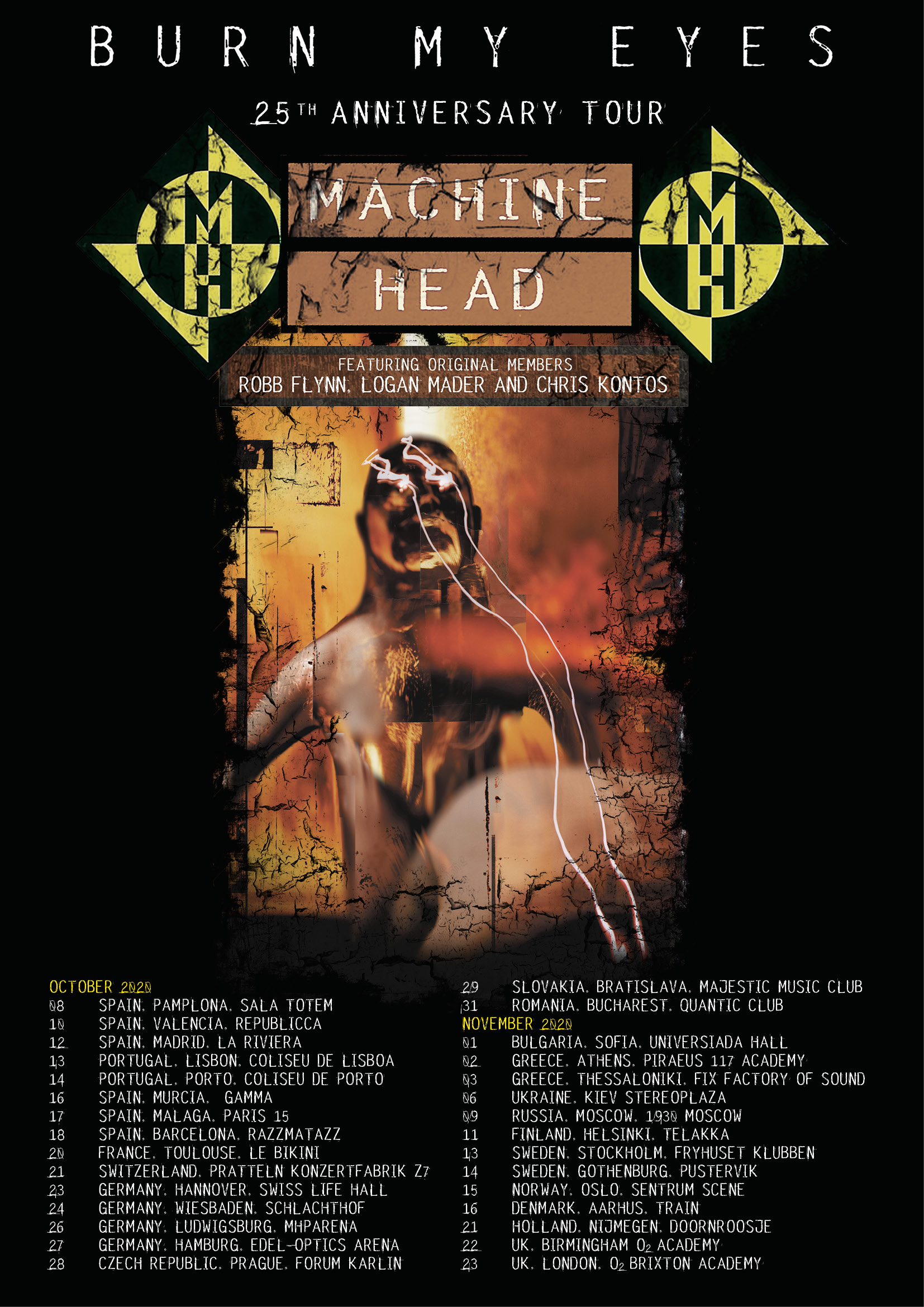 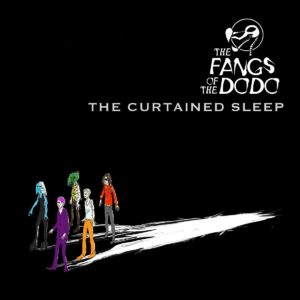 The Fangs Of The Dodo The Curtained...
Copyright 2017 Devolution Magazine. All Right Reserved.
Back to top