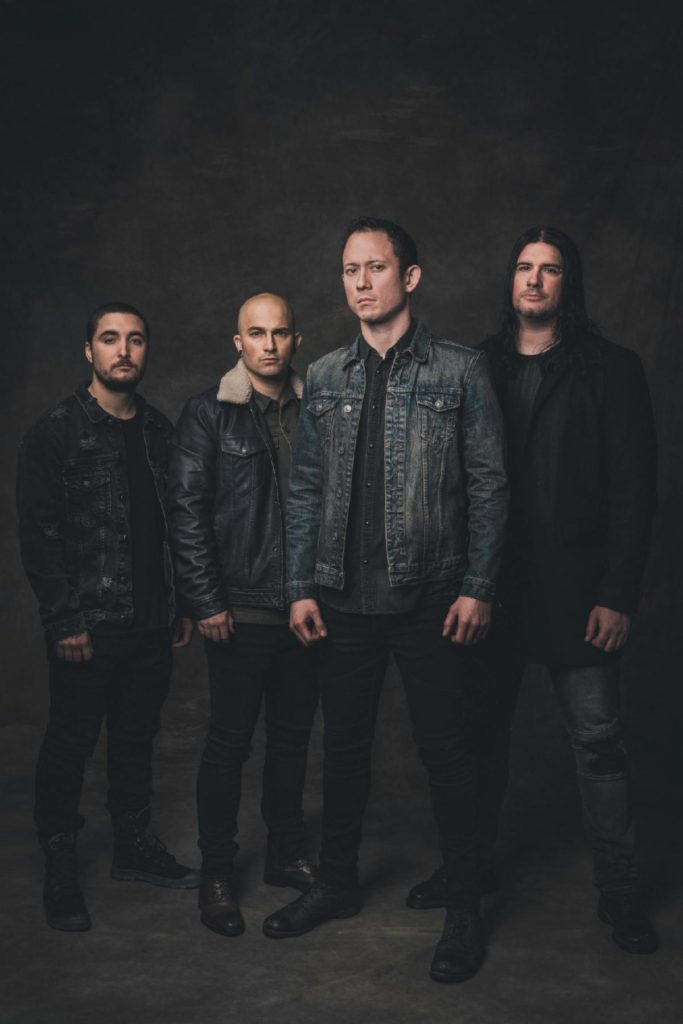 Over the past 20 years, Grammy-nominated band TRIVIUM — Matt Heafy [vocals, guitar], Corey Beaulieu [guitar], Paolo Gregoletto [bass], and Alex Bent [drums]— have quietly claimed their place at the forefront of heavy music in the 21st century. The Florida-based band is pleased to announce their ninth full length ‘What The Dead Men Say’ will be released through Roadrunner Records on April 24. The album is available for pre-order at https://trivium.lnk.to/WTDMS.

The band has now shared the video for the title track. Watch and listen here and at https://www.trivium.org/.

The video for “What The Dead Men Say” was fully shot and produced in the UK by director Ryan Mackfall during the shutdown. Trivium announced the release of album ‘What The Dead Men Say’ and planned to shoot this clip before the COVID-19 situation advanced. The finished product came together quickly over the past two weeks, with the full crew working in masks and gloves, and maintaining as much distance as possible.

About the song itself, Gregoletto says, “We always take seriously which song becomes the title track because it represents the album’s musical themes and ambition. ‘What The Dead Men Say’ started off as two separate demos but emerged from the writing session as one epic tune. This is a riff beast!”

Previously, the band unveiled the video for the first single “Catastrophist”, which has already garnered nearly 1.5 million streams on the band’s YouTube channel. Watch and listen here.

Read Heafy’s exclusive interview with Forbes about the new album and how he effectively utilises the Twitch platform here. 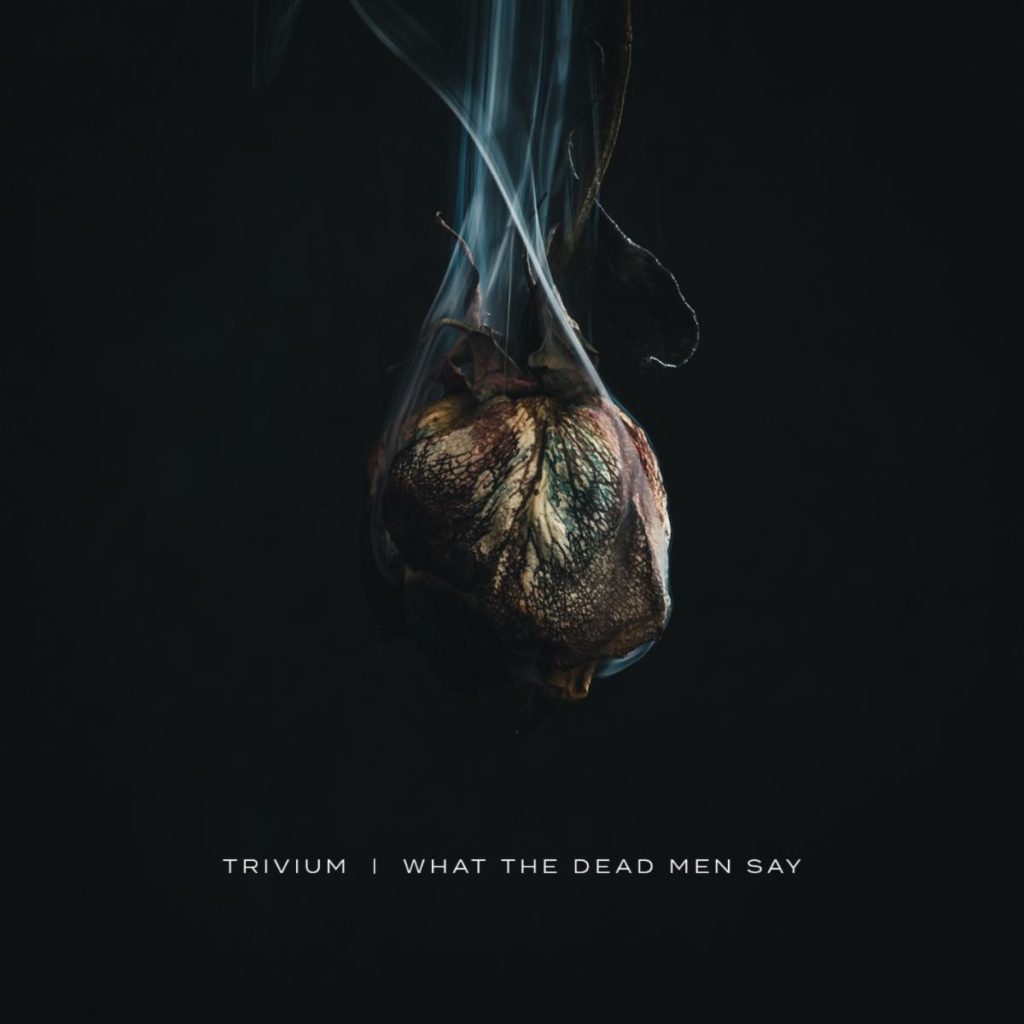 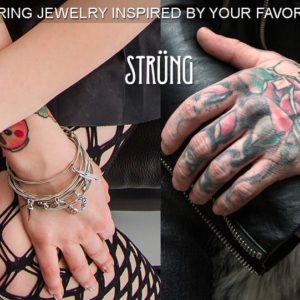