Review: Nova Twins – Who Are The Girls? 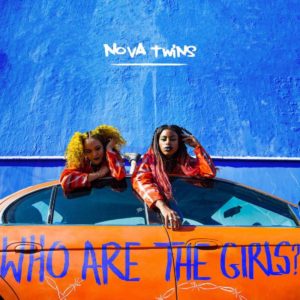 Not many things are as resoundingly fresh as Who Are The Girls? the debut album from London based sound injectors Nova Twins.  What this pair of musical miscreants have gone and done is extend the vibe started so well by acts such as Rage Against The Machine and The Deftones. The rub is they’ve swung the pendulum a bit more in the direction of grime and the result is startling. You’ve got those amazing bass lines courtesy of Georgia South, all full of electronic wizardry and groove. Then there’s that Missy Elliot-esque vocal from Amy Love that has more attitude and bite than an angry lioness. You get a real sense of just how much of a force of nature the Nova Twins are live from this album.  The production is spot on, it’s very clean but still has an edge to it. Some acts take an album or two to get going. It takes most at least a little while to get some traction and build a head of steam.  Here the Nova Twins have simply revved the engine, dropped the hand brake and smoked the tyres until they’re on fire. People might ask who are the girls? , but very soon no one will be asking who are the Nova Twins.  Very soon everyone will know their name.

Nova TwinsWho Are The Girls? 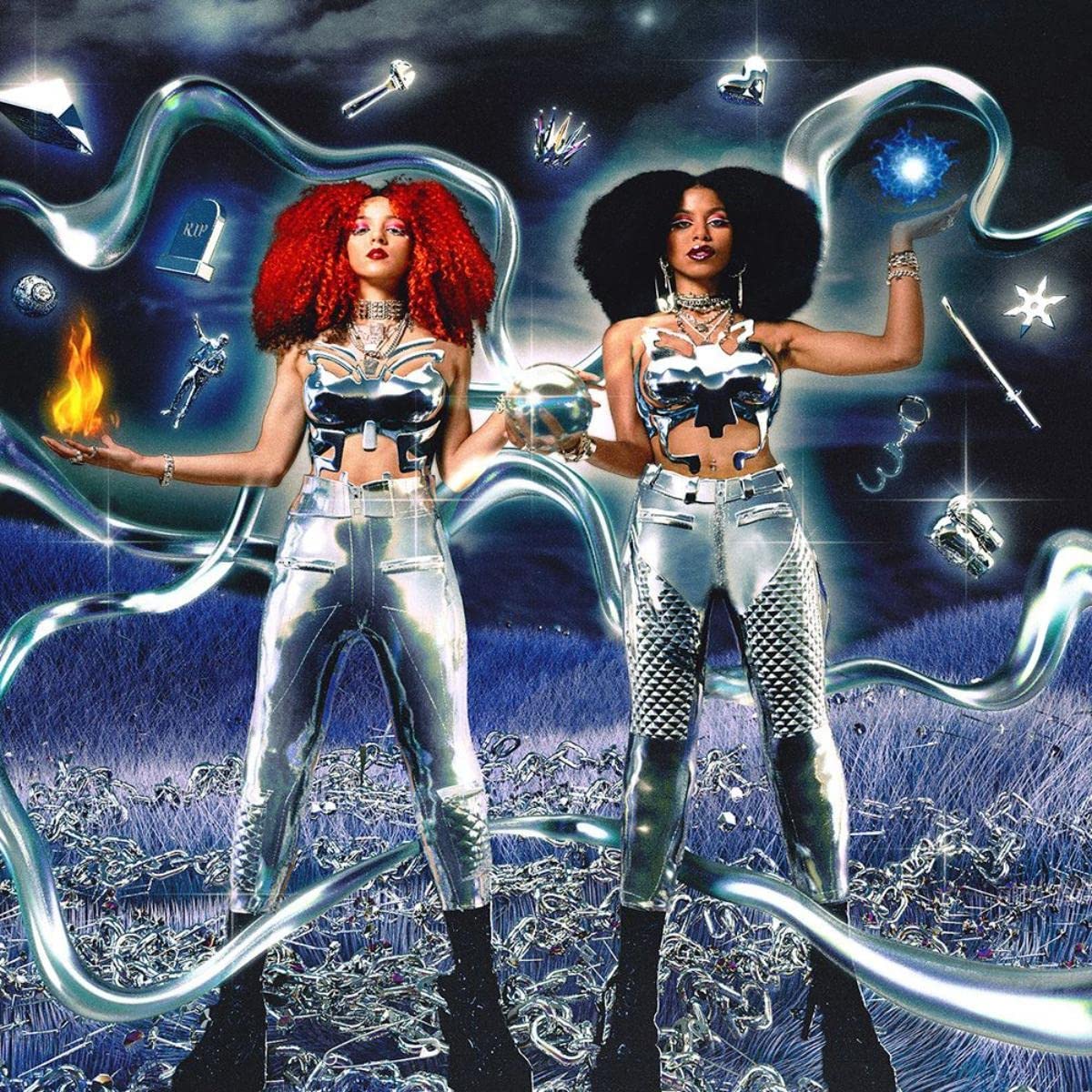 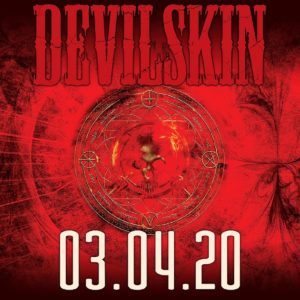 Devilskin Red – Self Released There...
Copyright 2017 Devolution Magazine. All Right Reserved.
Back to top