Review: Absolva – Side By Side

Side By Side – Rocksector Records

Proudly marching on under the banner of melodic metal with horns aloft, guitars shredding and vocals harmonious, Absolva’s heroic album is a big one. It’s a versatile little critter too. With riffs that could slay arenas but similarly with an allure that would pack out local venues. And you get the feeling these guys would have a blast either way. They’re a safe pair of hands but still look and sound like they’d eat your last Rolo with zero remorse, whether you’d saved it for them or not. Absolva have been in the industry for a while (this is their fifth album), and these boys are wise. ‘The Sky’s Your Limit’ is a positive stomper full of, frankly, good advice. It’s a bit of a kick up the ass to actually do your ambitions rather than sit on them. That’s me entering a half marathon next month then. How about you? Special mention to the vocals on ‘Burning Star’ by the way. You’ll see. Right, must go. Gotta train… 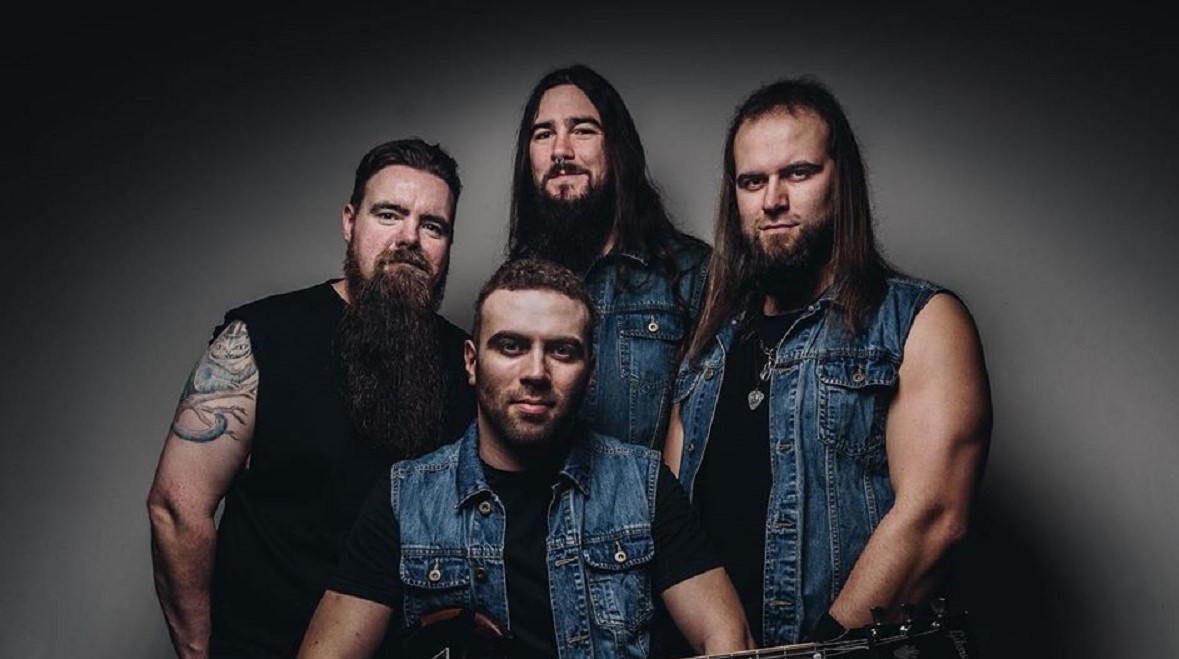 Interview: Chris Appleton (Absolva) “It’s a wonderful thing for me having my brother in the band.” 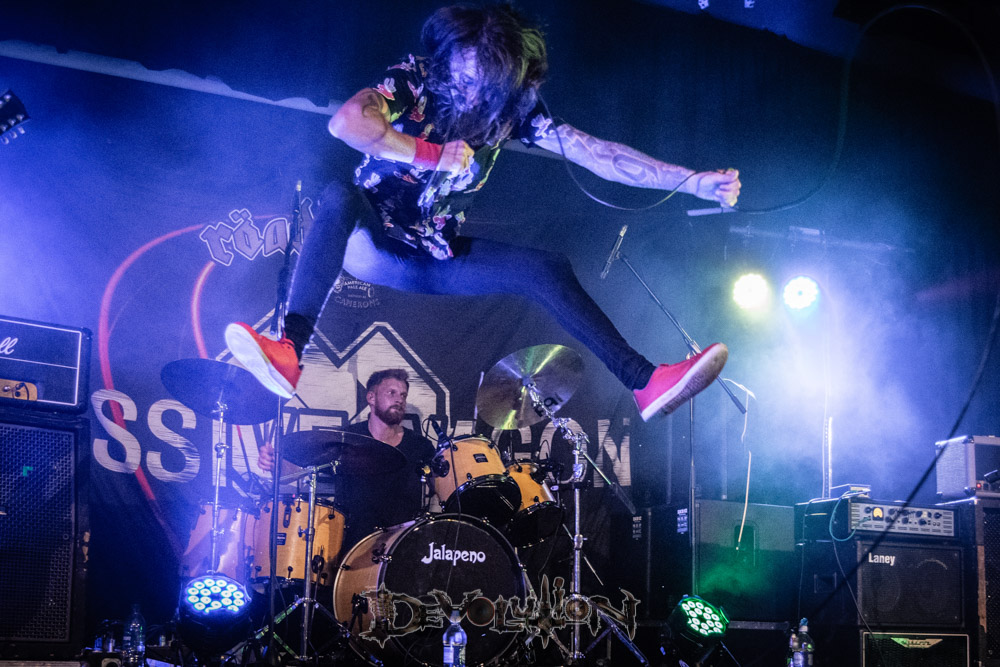 Review: SOS Festival XI – “Great to see this crowd haven’t lost the art of conversation unlike other festivals that can be guilty of housing a ‘too school for school’ ethos.” 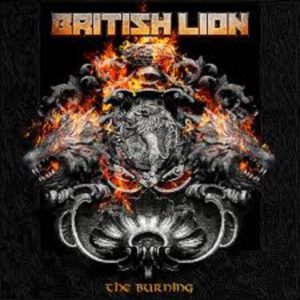