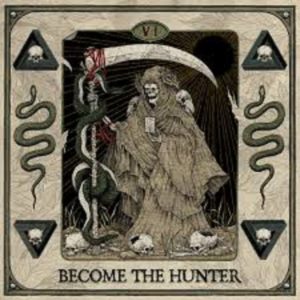 Heavy duty, utterly confident and throat slittingly extreme, ‘Become The Hunter’ is not for the faint hearted. But here at Devo we are made of some pretty stern stuff and as such declare this album to be absolutely fantastic. Ridiculously stunning. All the superlatives. At points this record is so intense it is almost asphyxiating. Guitars grab you right around the neck. Each track is a full on lyrical and musical assault. Some tracks are genuinely unsettling. If any band has the right to make this sort of music, it is Suicide Silence. Six albums in, but having already lived through more than many have to endure, the band give us death metal attitude in its purist form. With howling guitars, insane drums and vicious, shrieking and almost depraved vocals, the whole record builds up so much pressure it feels as though your eyes are going to be squeezed from their sockets. As ‘Become The Hunter’ ends, it’s hard to decide upon the appropriate course of action. A stiff drink? A lie down? Or listen to the whole damn thing again. And again. And again. 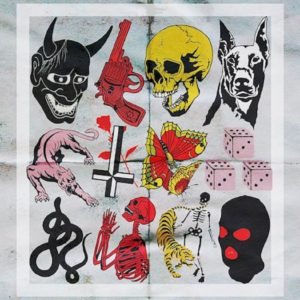