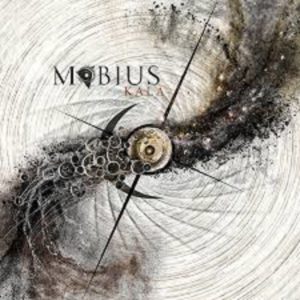 Despite punching bass lines that could pound their way into the next decade, never mind this one, and powerful guitar riffs hitting up many of ‘Kala’s’ nine tracks, this record has a ‘handle with care’ vibe. There is an enticing fragility to Mobius’ second album. Maybe it’s the often dainty keys or the ethereal vocals that make ‘Kala’, which is more than capable of holding its own on the surface, intriguing and enhanced by listen upon listen. There are so many different musical elements and global influences, giving ‘Kala’ a delicate balance of emotions and tempos. The time, thought and care that must have gone into this record is humbling. What Mobius give is not simply a new album, but a new dimension of music. Its sound will touch your soul. 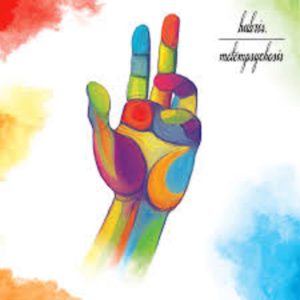