Interview: Infected Rain “Music, the stage, live shows, this is my therapy.”

Infected Rain have been steadily building a fan base for a few years now. Latest album Endorphin is getting some well deserved critical acclaim. They got a lot of UK fans excited recently when they payed their first visit to the country touring with Lacuna Coil and Eluveitie. Gary Trueman took the opportunity to have a chat with vocalist Lena about the new album, Moldovan roots and why singing on stage can be so cathartic. 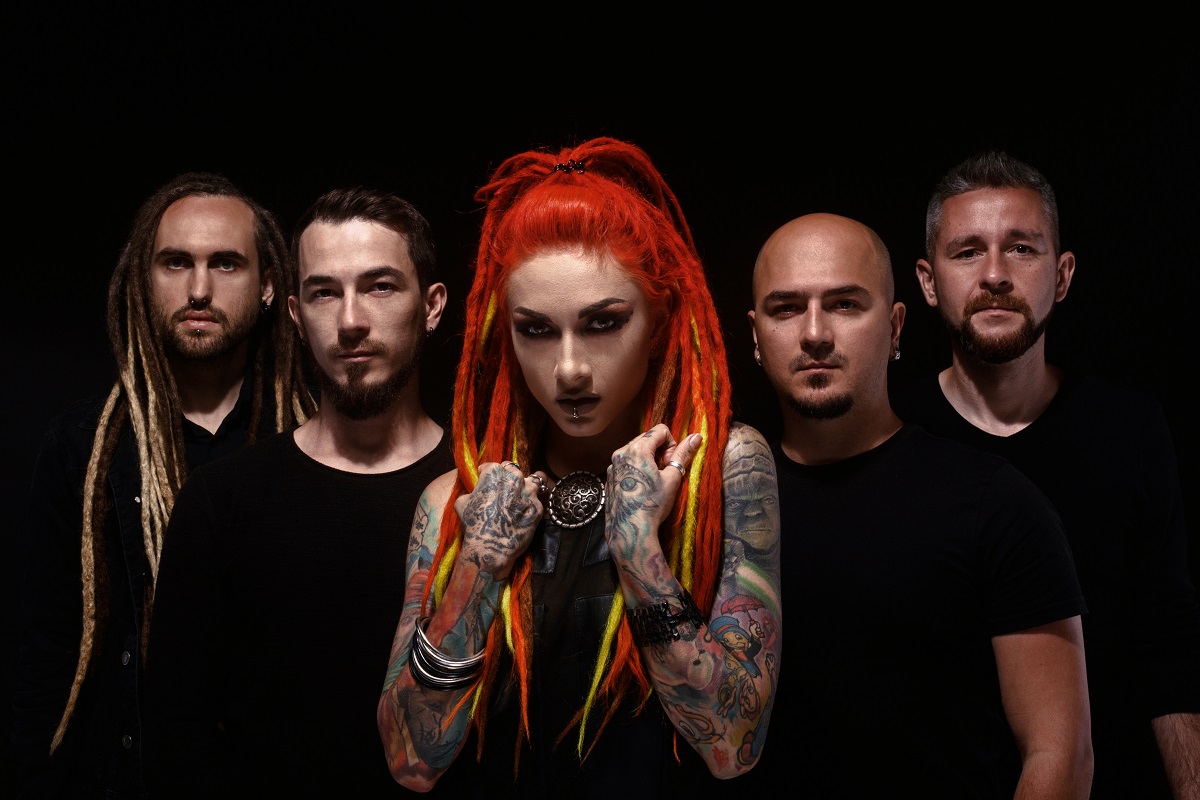 It’s your first time in the UK so how have we been treating you?

“Very good actually. It’s sad that London is our last day in the UK, hopefully we will be able to come back next year because we’ve loved it.”

A lot of people won’t know that Infected Rain are over ten years old. Are you still as hungry musically now as when you first started?

“I think even more than before because we get to play bigger venues with bigger crowds and we are just eager for more. We will not stop. It’s like when you give candy to a kid and the kid will want the candy over and over again. Music is our candy.”

You’re from Moldova which for those who are wondering sits between the Ukraine and Romania. How has coming from there been in both good and bad terms when it comes to reaching people musically?

“I don’t know how it is for other bands who come from somewhere else. I do know that our ethnicity and background gave us a lot of passion because we come from such a small and poor country. We’re fighters who never give up. We just work, work, work because we know it’s the only way to get things done.  Coming from Moldova though, there aren’t that many bands hanging in there continuing to do what they love. Sooner or later they just give up, but we never did.”

We mentioned earlier that this is your first time in the UK but you have played all over Europe regularly. Were you afraid we bite?

“Haha, no not at all. Unfortunately we need visas to come and visit you guys.  It’s very expensive and very tricky to get a visa, especially when you are an independent band. We had to be signed and we had to have a lot of people on board that could help us. We still payed so much money to be here. Even then our guitar player lost his passport and now we are without one member of the band. He is joining us for the other shows (in Europe) but it was sad. What if my passport got lost? That’s the only reason we never visited the UK before.”

Your new album Endorphin is a bit of a beast, it’s brilliant. It’s a great showcase for the band as you are now and it’s also a very personal album theme wise and lyric wise. Do you sing mainly about your personal experiences?

“Yes, I am the one writing for Infected Rain so I’m writing about my personal experiences and my personal life and things that bother me or make me happy. Endorphin is very specific and very special for me because in the past year I’ve been through a lot of difficult moments and a lot of emotions that I wasn’t really ready to confront. It did give me good material for Endorphin and that’s why I think the album is very dark. It’s a catharsis listening to and finishing the album. I needed that, and I still do. I’m still fighting with a lot of anxiety and depression because of what I’ve been through, and my music helps me so so much.”

Is it also a cathartic thing to get up on stage and belt those lyrics out and give vent to your feelings?

“Definitely. I go through a roller coaster of emotions on stage and it makes me cry very often. I get goosebumps to feel all these emotions over and over again. But I need it because it’s like my therapy. Music, the stage, live shows, this is my therapy. It’s the only thing that helps me to go on and survive, and believe in myself and be confident.”

Do you find that you get fans saying that your lyrics mean so much to them because they’ve gone through similar things? 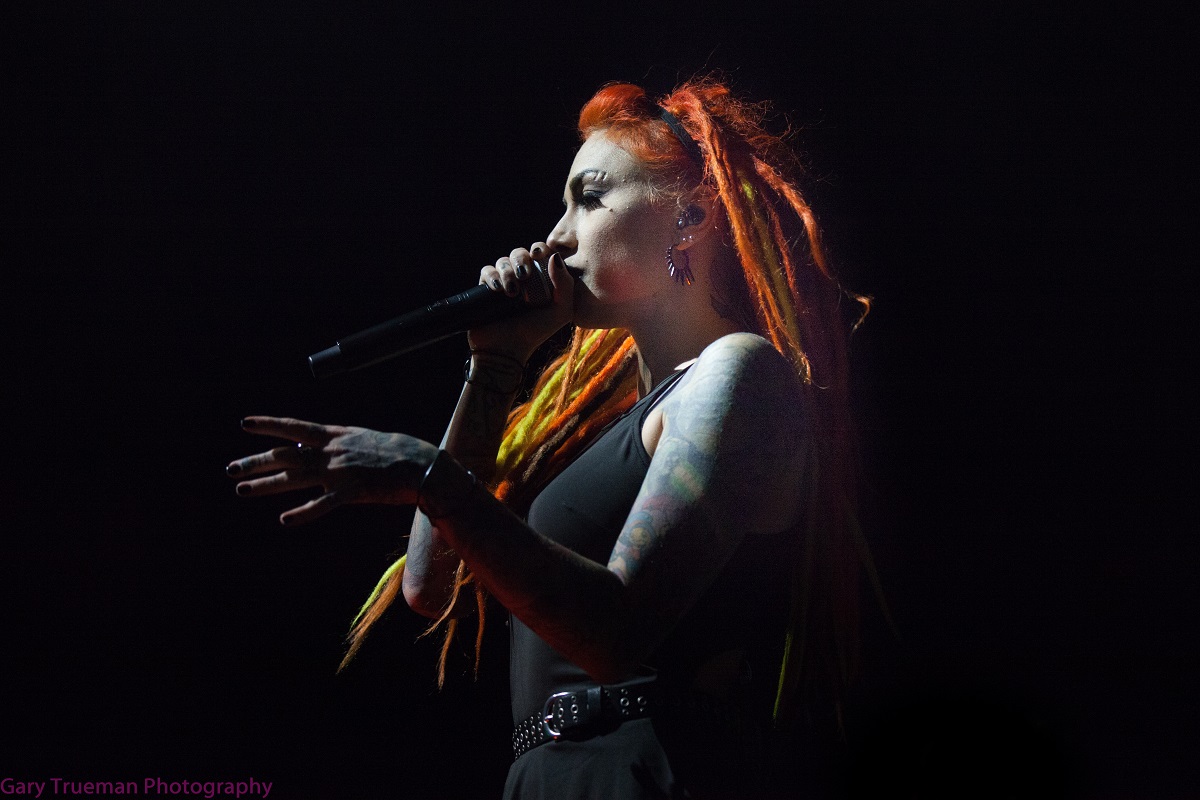 You’ve recently signed to Napalm Records who are very well known and respected. How’s that working out?

“We are very happy about having professional people on board that love us and our music the way it is, and don’t want to change us. Their job is to bring us to a new level and to promote us and they’ve been doing such a great job.”

You’ve said that some years ago you hurt your voice and that you were helped by a vocal coach called Melissa Cross.

“I was self taught in the beginning and obviously just like learning to walk and run you will fall a few times and ruin your knees and bleed sometimes. That’s what happened to me and I know a lot of musicians that went through that. Thanks to hard work and Melissa Cross who is amazing I can control things a bit better and can go on tour for 40 or 50 shows and not care. It still happens sometimes that I get a hoarse voice but mainly because I try to talk to fans and scream over the loud music because I am very friendly with my fans. I have to save my voice after a show but they want to talk and I want to talk to them.”

For any singers reading this what did Melissa teach you specifically?

“Basically everything. She teaches all the technical things but most important she taught me to be more confident and to feel my voice instead of listening to my voice. I was always trying to listen to what was coming out of my mouth but that is a big mistake. She gave me the confidence to feel which is very important because I am a very emotional person and deliver so much emotion through my lyrics.”

In a way the voice is an acoustic instrument isn’t it?

Do you think modern metal vocals are often misunderstood by the wider public and even wider music press?

“Yeah, but that was something that was always there. When Metallica started, and then Nirvana. Everything that is grungy and loud is always a little bit underground and not for everybody. Who the fuck cares? There’s a good audience for everybody.”

Has coming from Moldova shaped your music in any way?

“It hasn’t. We don’t have any folk parts to our music. We don’t sing about Moldova. We don’t add any local instruments. So it hasn’t really.”

Do you have any kind of an alternative scene in Moldova?

“Not really. We have a lot of talented musicians but we don’t really have any clubs to play.”

We know you front Infected Rain and that you also model but what other jobs have you done in the past and would you still go back to them at any point?

“I wouldn’t want to go back. I would like to get into publishing some books, maybe lyric books, maybe a biography. I used to be a hair and make up artist for almost 12 years both before the band and during the band. I do my own make up and hair for music videos and stage and things like that. Music has a very special place in my heart and I will do my best to continue doing that for as long as I can.”

If you could perform on stage with anyone living or dead who would you choose?

“If we were choosing living then I would go for The Deftones because I’m a huge fan of them. I’d loive to play on the same stage or maybe even do a song together. If we are talking about people who are no longer with us then Nirvana and Kurt Cobain.”

If you could go back in time and give a 16 year old Lena one piece of advice what would it be?

“It would be simply, believe in yourself.” 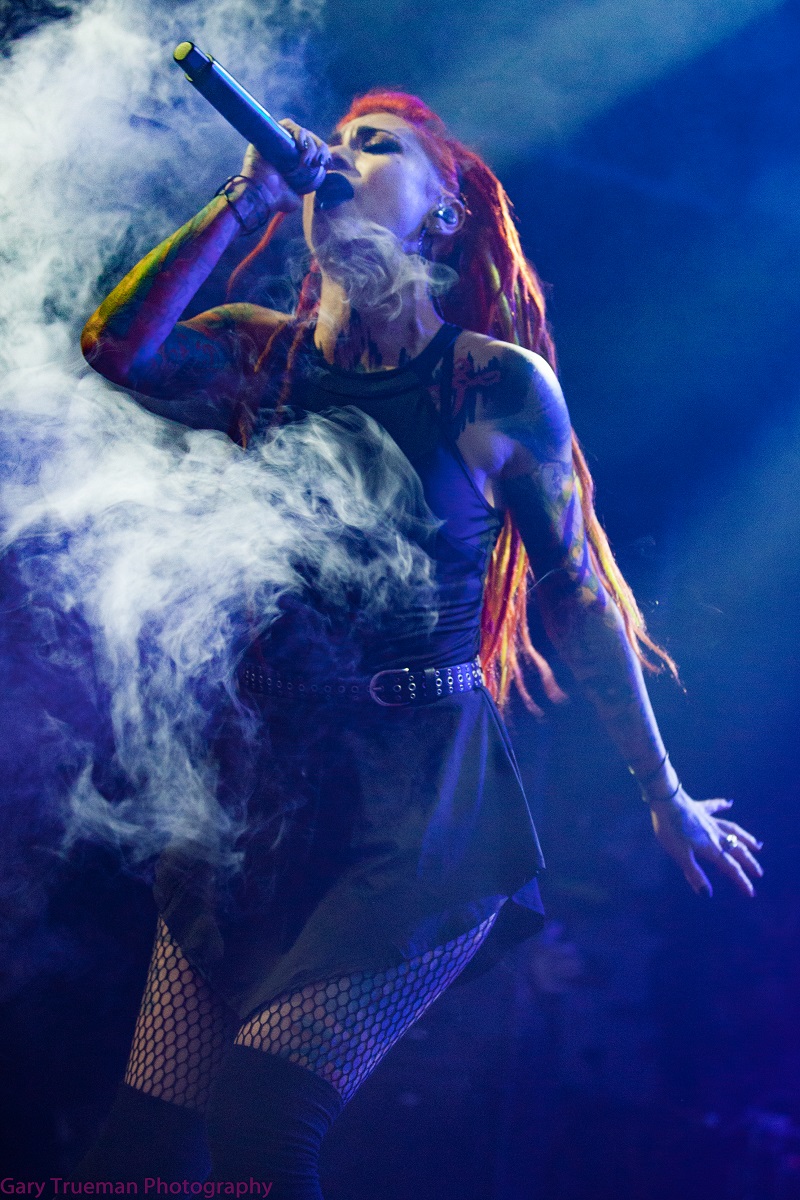 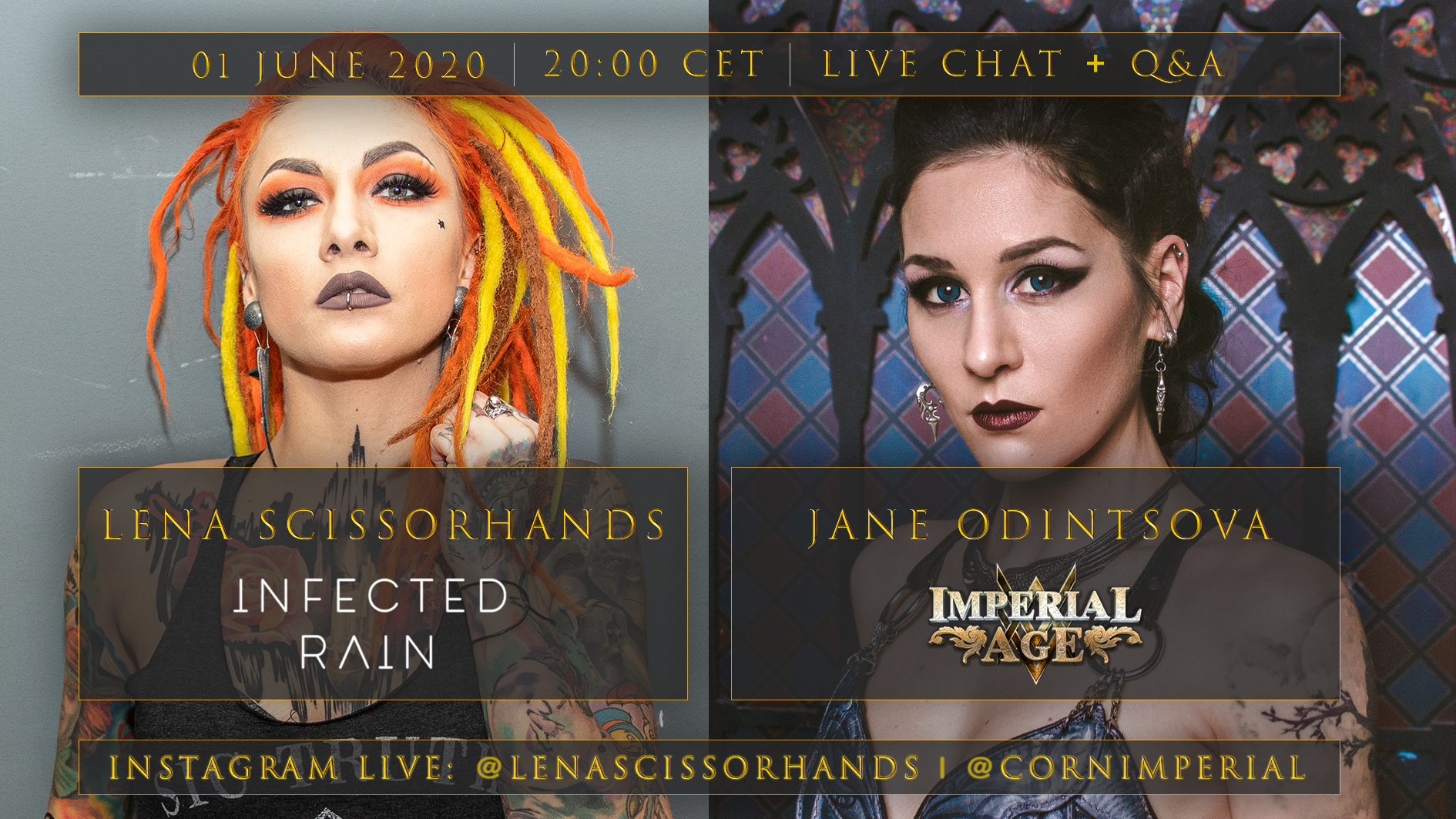 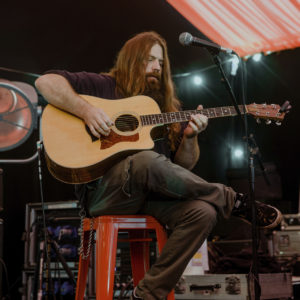