News: The Joy Thieves Release Remix Of ‘Glass Eyes’ By I Ya Toyah 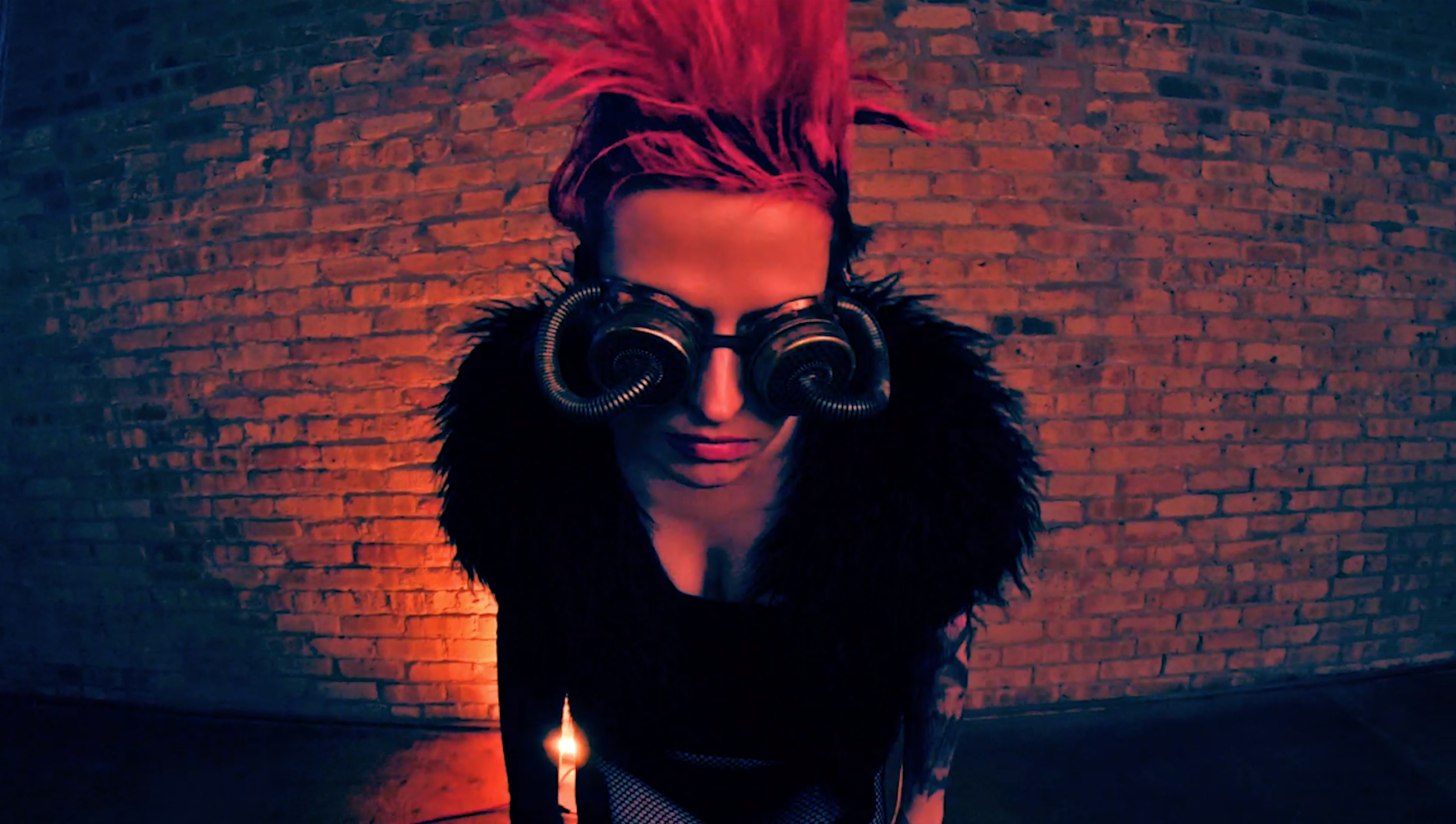 News: The Joy Thieves Release Remix Of ‘Glass Eyes’ By I Ya Toyah

‘Insanity is the only sane reaction to an insane society’
I Ya Toyah is an electronic industrial one woman army that landed here to spread the disease of music and infect the human race. She’s just announced a new release – the remix of her song Glass Eyes by fellow Chicago-area industrial collective , The Joy Thieves.

Glass Eyes Remix tells a story about mental crash as a consequence of a chain reaction caused by social expectations, pressure and fear of failure, resulting in procrastination, inaction and…insanity. Cyberpunk glitch lures into an electrically intense soundscape. Fast-paced, aggressive electronic beat goes against storytelling vocals, changing back and forth from smooth to dark and disturbing. The vibe of anticipation, supported by edgy synths sounds, builds up to the aggressive, guitar heavy choruses in which the chaos takes over, and things get out of control.

“When Ania and I started talking about the possibility of The Joy Thieves doing a remix for I Ya Toyah, I was secretly hoping it would be Glass Eyes, because it is my very favorite track from Code Blue. There was something about the guitars in the chorus that immediately made me think that I would have a great time remixing it. And I was right!” – states Dan Milligan of The Joy Thieves.

“I think of Glass Eyes as psychoanalysis ” – says I Ya Toyah ( aka Ania Tarnowska). “This release manifests another side of human complexity, the unconquered, unknown part of unconscious mindsource of automatic thoughts and dreams that brings repressed feelings and hidden phobias to the surface in the form of symptoms. For the video, premiering exclusively on The Spill Magazine November 15th, I thought placing the plot in claustrophobic surroundings will best represent that struggle in visual form and hopefully engage the conversation about mental health and our abilities to explain personality, motivation and mental disorders.” 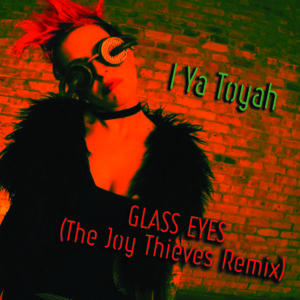 Download the song on I Ya Toyah’s Bandcamp page:
https://iyatoyah.bandcamp.com/track/glass-eyes-the-joy-thieves-remix
Or/ and stream it here: https://open.spotify.com/artist/5pig0rzYT7aqLkAryQjF45

Original version can be heard on I Ya Toyah’s debut record Code Blue . Consisting of ten industrial electronic tracks, it features I Ya Toyah’s powerful vocals, the untamed mix of musical chaos and balance, and the message fully supporting mental health and suicide prevention cause.

I Ya ToyahThe Joy Thieves 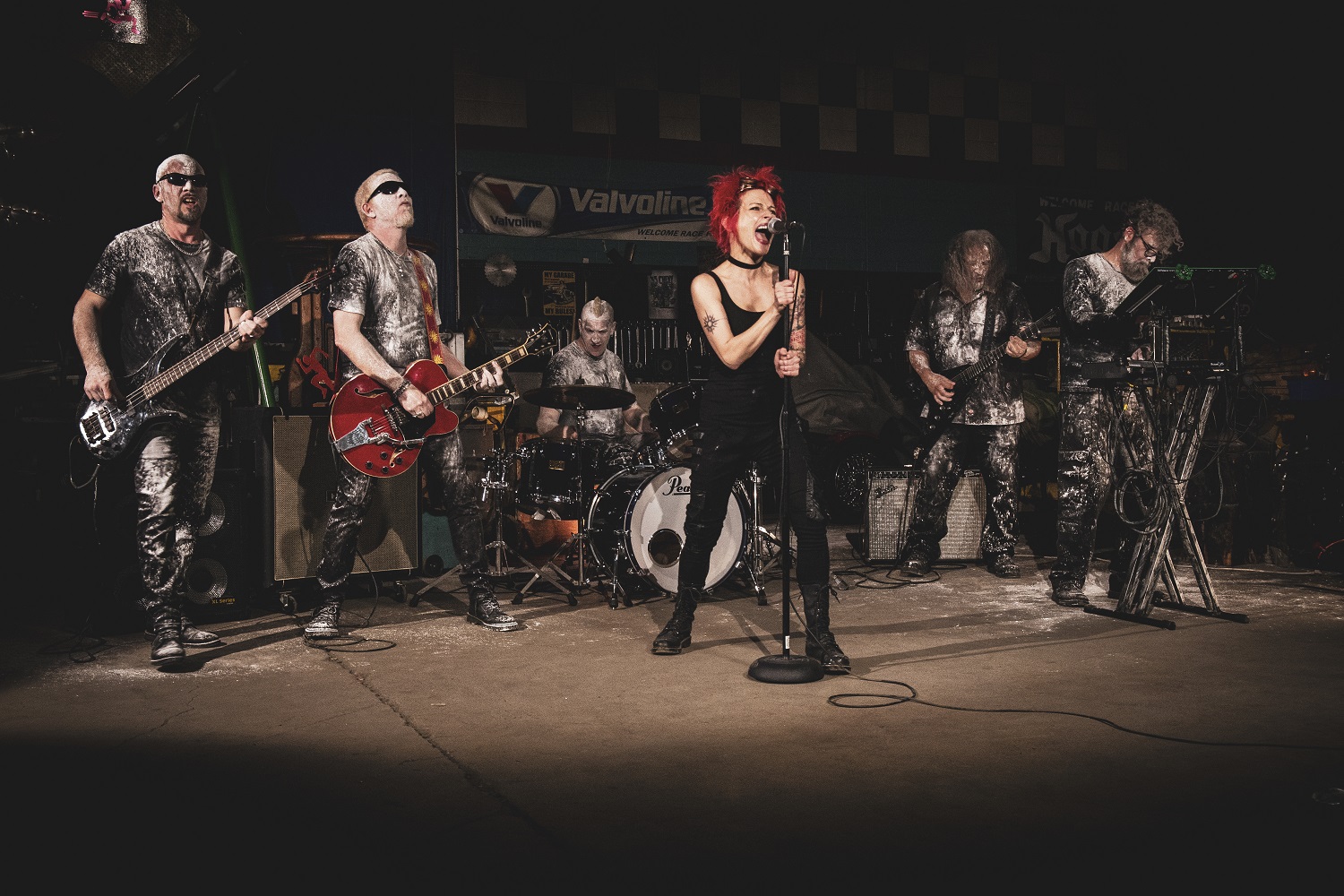 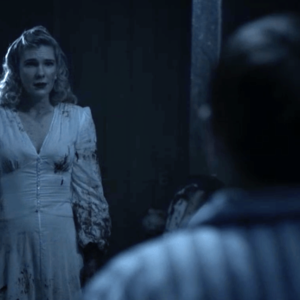