Interview: Shane Pain “Being Felicia in public has shown me an entirely new world.”

There’s something deeply impressive in seeing an artist truly express themselves on stage. To be able to explore your own inner self while entertaining others marks you out as both brave and extraordinary. Shane Pain has taken such a step with the character Felicia and is gathering an ever increasing amount of fans on the way. Here he talks to Gary Trueman about musical influences and experiencing a glimpse of the female world as Felicia. 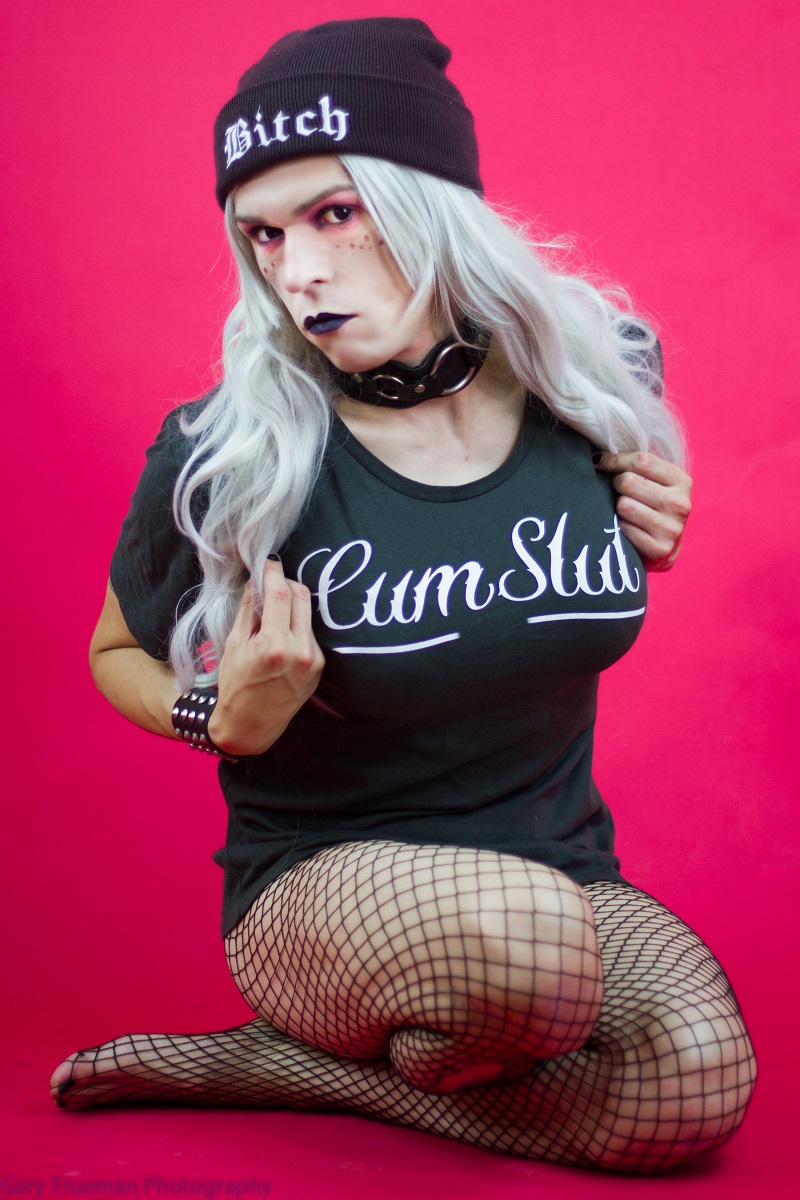 We really need to talk about both your music and your look. A lot of people associate your band and your in=mage with a character called Felicia. Is that correct?

“Yes for now. I always admired a band called Queen Adreena and I always loved something about the singer Katie Jane Garside. That she combine sexuality and terror and destruction all into one melting pot. I never felt I could really do that as a guy. So I wanted to have a go at doing my own take on that. Also I feel that women have always been used as products, as sexual products to sell rock and roll. Our vibe is to try and not sell ourselves. We don’t want a big record label. So I want to use that same theory, that same formula, but flip it on its head by being that overly sexual, filthy slut, but I’m a guy. Our sound is an amalgamation of all sorts. A little bit of Misfits, a little bit of Amen and a little bit of Queen Adreena, plus a whole lot of other things as well.”

So with the music you skirt around quite a large spectrum of influences. You also have this amazing vocal which is quite high pitched at times. Also you sing quite low at times. Does that range come naturally to you?

“No. Many years ago I was in a band called Razorblade Picnic and it was more screamy shouty and that was all I was capable of. When I was taking a time out from being a singer I decided I wanted to learn to do something a bit more than that. I’m not just into rock bands I admire singers from all different types of music. People like Beyonce who can do the ultra low and ultra high. I wanted to try to do that myself and we got there eventually or at least somewhere near it.”

There’s a lot more than Queen Adreena and \The Misfits in Shane Pain though, it’s much more expansive than that. Where else have you pulled your sound from?

“I have a very eclectic taste. Originally it was just those kind of bands and then I moved into dance music but you can’t really here much of that in the Shane Pain music. Elvis Presley too. Because my voice is quite distinctive we can afford to play around with the music a little bit and it’ll still sound consistent which appeals to my OCD. I need an anchor and that seems to be my voice. I want to make music that can be really punishingly heavy and dirty and in the next moment it could be quite soft and haunting and beautiful. The album that we’re doing at the moment Slave Songs For This Century, we intend to expand on that. That album will be an extreme version of that, almost death metal heavy with almost soft country type parts as well. The art of it is for us to make it work and make those two things flow together.”

A lot of people will assume that Shane Pain is a solo project but you are a band. So who writes the music and do you do all the lyrics?

“What will usually happen is that I’ll write the basic chords for the song. And with the lyrics I could never sing anybody else’s lyrics because they mean a lot to me. I can only make it sound like I mean it if I mean it. But the guys all put their own flavour into it, especially now we’ve been together for a while. They’ve soaked up where I’m coming from and now they’re adding where they’re coming from. It wasn’t originally going to be called Shane Pain but we couldn’t think of a decent name so we thought fuck it we’ll go with my name. It worked for Marilyn Manson so …..”

So the other band members are?

“You’ve got Maxwell on guitar. You’ve got Ato on bass. And Dan who I’ve worked with in the past in other bands on drums. And they’re all awesome”

So with you in the band dressing as Felicia. Are you a straight male in reality.  How do you identify?

“I identify as male when I’m Shane and I identify as male even when I’m the Felicia character. But the Felicia character comes from something much more personal. So I’m not sure what I am, I’m definitely not just male, I’m definitely ever going to be just female. Some people have said maybe bi-gender is a way to put it. I don’t like to label it but there is a very feminine aspect to my personality that I like to express who has her own name and very much her own personality. I keep her in a completely separate life from Shane’s. Then there is Shane, the original aspect of my personality if you like. I don’t want to make a big deal out of that though. As far as the band is concerned Felicia is a character that I’m playing and it serves a purpose.” 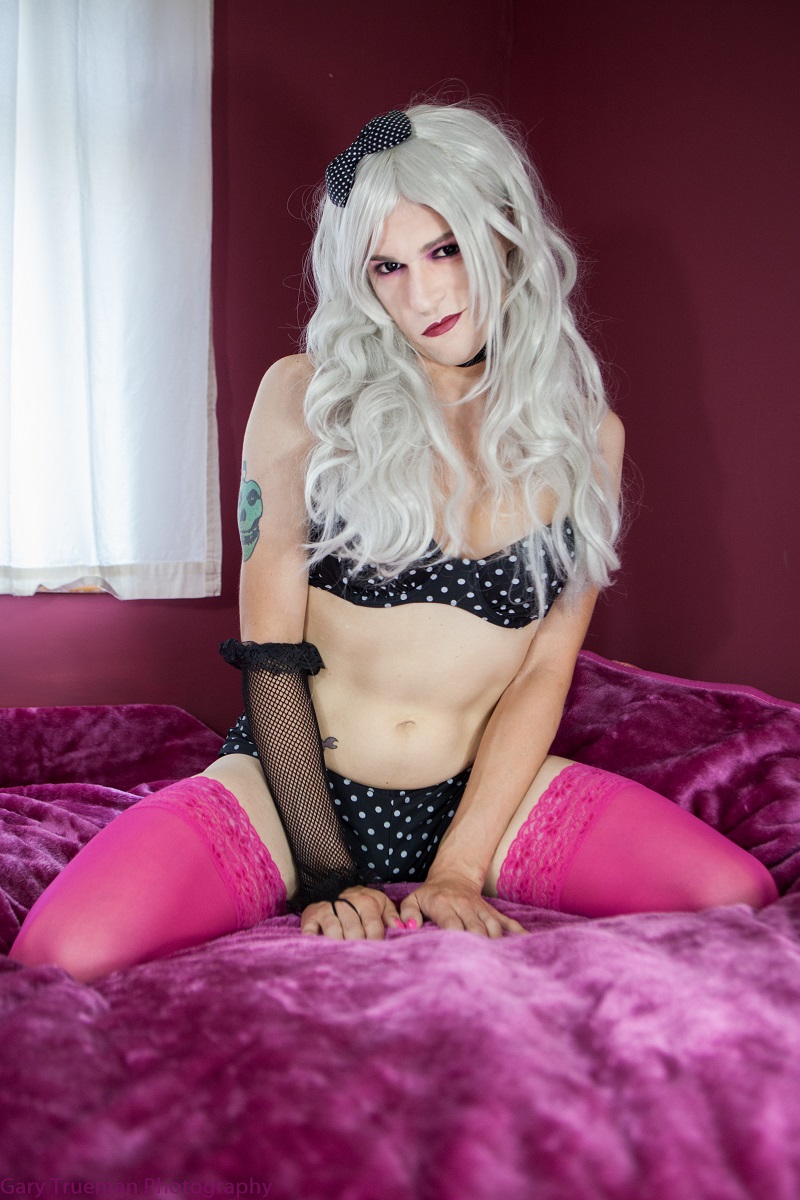 And you may change that in the future maybe? Where would you aim to go?

“I want to turn a lot of people on with Felicia. I want people to not even realise that there’s a dick and balls down there. I want them to be upset and hurt when that homophobic tendency that’s inside comes out. I want them to feel a little bit hurt by that then I want to push that a step further once everybody has got used to Felicia. Once that happens I’m going to have a more androgynous kind of thing and express a mid level between my male and female personalities. Either way it’ll still be very femme and very sexy, but without the tits and without the wig.”

So have you had many experiences where you’ve been in your Felicia persona and people have reacted?

“Many. Some very flattering and some quite negative. When that guys comes up to you and starts getting a bit fruity and then I turn around in my relatively deep voice and say they’ve got the wrong idea. It has come tom people getting hurt before, and it’s not usually me. People assume that because I look like that and because I move like that it’s going to be a walk in the park. Some people assume they can just go straight in for a kiss on the lips or they keep pushing it and that’s usually when they get hurt. Some guys just don’t take no for an answer as many women are well aware of. Being Felicia in public has shown me an entirely new world.  I can see through the eyes of a woman some of the terrible things they have to put up with. So I feel I can do good things with the Felicia character.”

So you and Felicia are challenging societal perceptions and challenging how we treat women?

“I think so. It gives me a better understanding of that world. You don’t get that as a male. Why is society one way with males and another way with females. If we’re really aiming for equality we really need to address this. I’m not at the point where I can address it, I’m still learning and the Felicia character has helped me do that a lot.”

You’re a supporter of the Made By Fuck clothing brand. What are they about and why did you get involved with them?

“I have always felt like as we progress into modern thinking, and we finally lose a lot of these ancient predjudices, there is one in particular that seems to remain, and to be accepted… sex work. In the right conditions, sex work in my opinion is an incredibly positive thing, similar to that of mental care. A person feels like they need a connection, intimacy but doesn’t have the normal social tools to get it, or time.. why shouldn’t there be a service for that, if both adults consent. This particular company is sex work positive, and they donate the bulk of their profits to charity involving sex workers who have had bad experience and those who suffered from sexual abuse. so when they asked the Felicia character to model their clothing, It was a nobrainer. plus… who doesn’t want a teeshirt saying ‘cumslut’ on it?”

You have very impressive make up skills.  Where did you learn how to do your own make up?

“My sweet girlfriend Georgia who puts up with all my crap, she taught me.  She’s excellent at make up. She’s far better than I am and she’s taught me so much.”

What do you see in yourself as being your best and worst traits?

“I’m very creative. In a way my best and worst trait are the same because as I’m so creative I try to do so much. Because I try to do so much I never really have time to relax and then I get very stressed. My worst characteristic is my anger. I can get very angry very quickly. That’s probably because I never relax. I’ve literally got five major things going on in my life at any one time.”

If you could go back in time and give a 16 year old Shane one piece of advice what would it be?

“Get some make up haha. No actually I wouldn’t give a 16 year old Shane any advice because I am a genuine believer in the butterfly effect. So if I gave any advice I wouldn’t even be able to go back in time to give it. Any advice I gave would change the path that has led to where I am right now and I am really happy about where I am.” 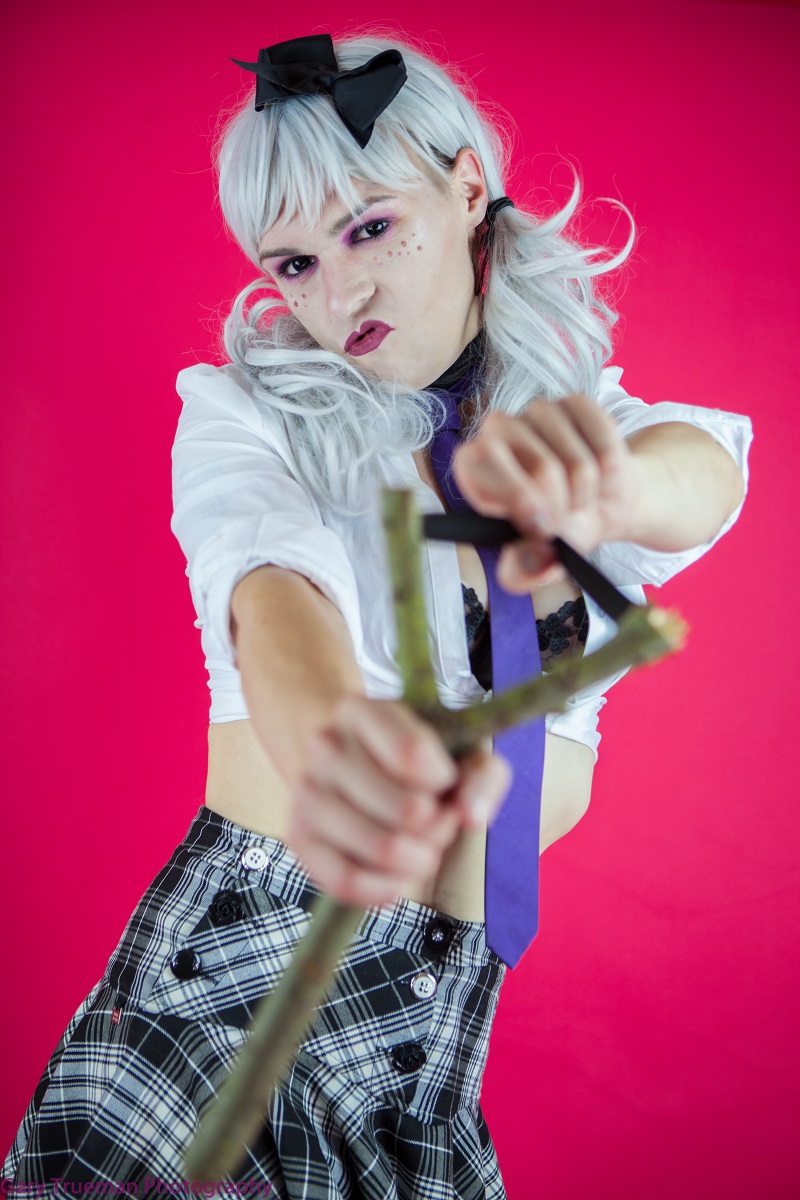 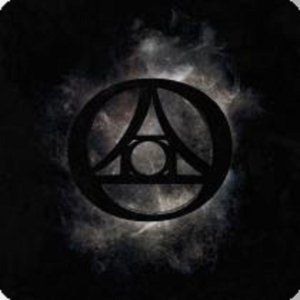 The Agonist Orphans – Rodeostar...
Copyright 2017 Devolution Magazine. All Right Reserved.
Back to top