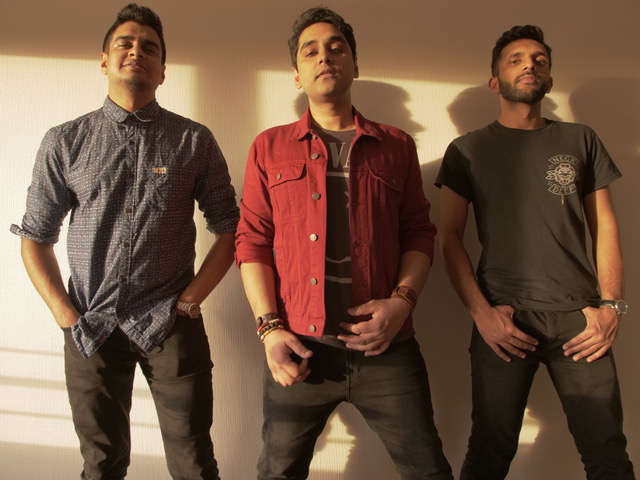 Pop Rock Trio To Release ‘Who We Become’ Through Engineer Records

Pop rock trio Jack & Sally are set to release their new EP ‘Who We Become’ through Engineer Records on November 8th 2019!

The second single from the EP, “Macy”, can be found here: https://www.youtube.com/watch?v=wfK2tXMv7L8

Jack and Sally are a rock band from London formed in the winter of 2018, blending catchy choruses with power chords and smooth leads to create songs about love, loss and life in an uncertain world. The band comprises of Ben Felix on vocals and bass, Joshua Jacobs on guitars and Pravir Ramasundaram on drums.

Drawing influences ranging from Alternative Rock to Punk and Metal, the band has released two singles so far, with both songs featuring on UK Radio stations including FM 95.9. “Tomorrow’s Revolution” was released in August 2018 and “Macy”, in February 2019. Their next single, “Long Way Home” is set for release on October 11th.

‘Who We Become’ is a concept record following a character named “Macy” – the idea being that Macy can be anyone in this world. The EP never reveals who Macy really is but leaves it to the imagination of the listener. The EP follows her on a journey to inspire a revolution in “Nevernia”; a land that reflects the worst aspects of modern society. ‘Who We Become’ is set for a November 8th release through Engineer Records. 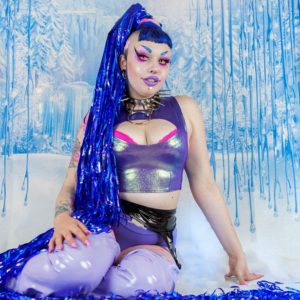 Freyja Phoria is a well known figure on the alternative scene. She models, is an artist and makes wearable art.  Instantly...
Copyright 2017 Devolution Magazine. All Right Reserved.
Back to top