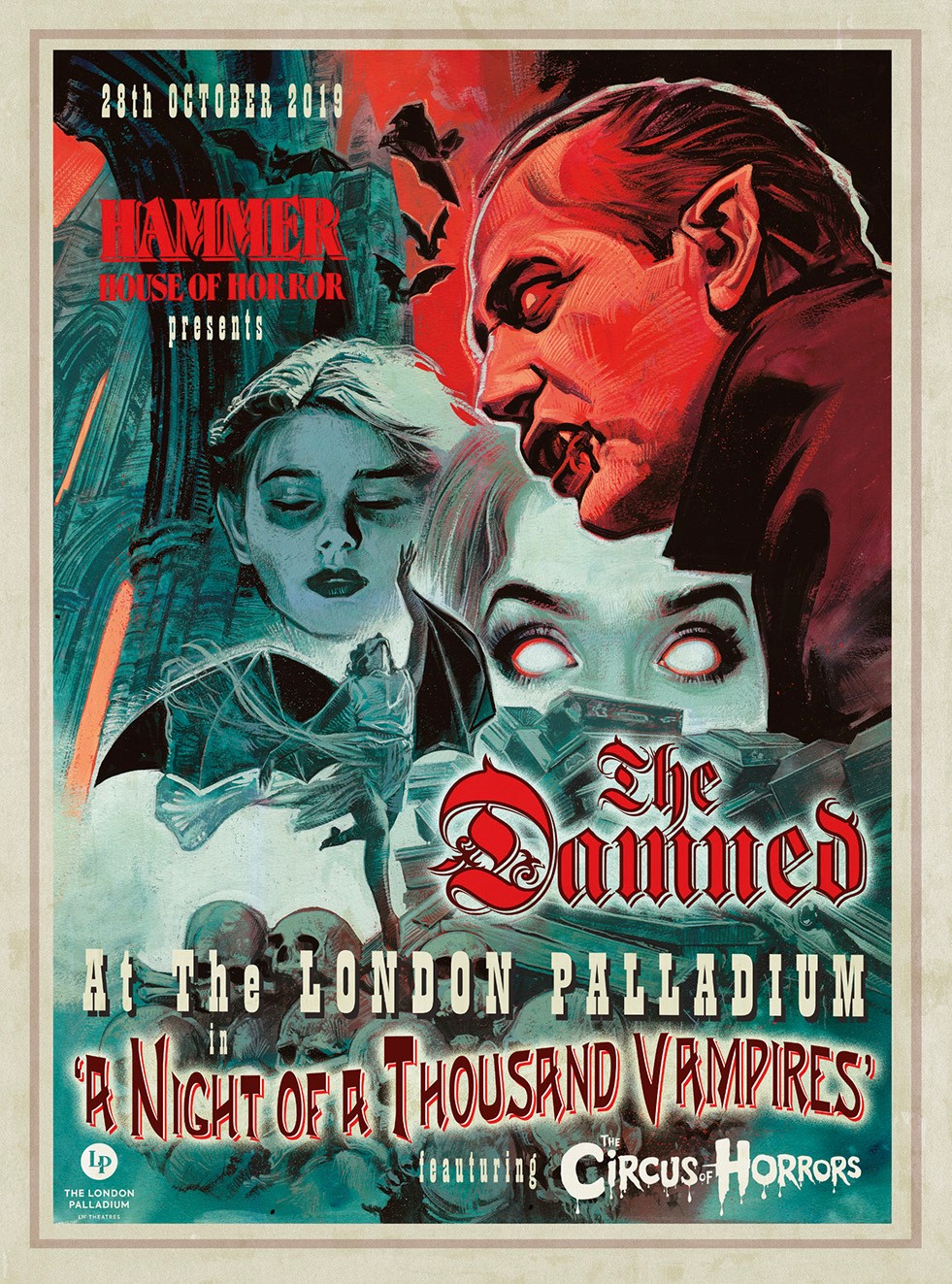 Today, Wednesday 26th June – the greatest surviving British punk band THE DAMNED have announced a special show at The Palladium to take place on 28th October.

Tickets go on sale this Friday 28th on sale at 9am.
https://www.aegpresents.co.uk/events/detail/the-damned-4

The band have also announced the first ever career-spanning greatest hits collection curated by themselves, titled “Black Is The Night”, arriving 25th October via BMG.

‘An Evening Of A Thousand Vampires’ at The Palladium will be the band’s biggest headline show this year following on from a summer of festival performances at Glastonbury, Rebellion Festival, Y Not and more.

The Damned have partnered with The Hammer House Of Horror to bring a special immersive theatrical experience, unlike those ever seen before and certainly not for the faint of heart!  Melding The Damned’s love of horror with a punk rock show that also features cabaret and supporting cast from The Circus of Horrors is a night that promises shock, awe and gore!

Get tickets for ‘An Evening Of A Thousand Vampires’ here:
https://www.aegpresents.co.uk/events/detail/the-damned-4

Pre-order the album ‘Black Is The Night’ here: https://thedamnedband.lnk.to/BITNPR

‘Black Is The Night’ Track-list:

About The Palladium:
The Palladium is a Grade II listed West End theatre with a history of spooky on-going. It was featured in Hitchcock’s classic The 39 Steps and is also said to have its own ghost, a lady that haunts The Crimson Staircase at the back of the Royal Circle. 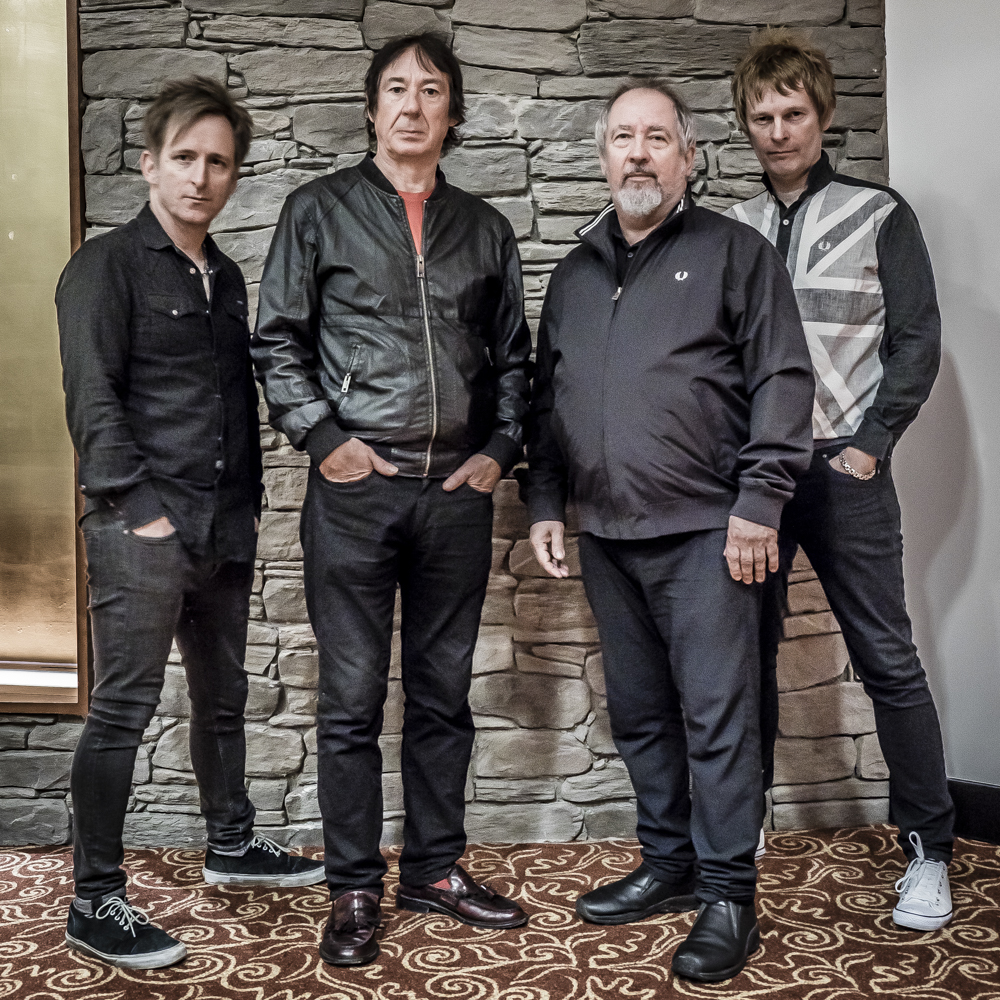 News: A Unique One-Off Evening with Buzzcocks, The Skids, Penetration and special guests 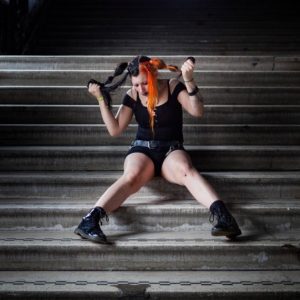 Who would have thought that an act like Devolution favourites Pretty Addicted would find such a welcoming home among the spikey...
Copyright 2017 Devolution Magazine. All Right Reserved.
Back to top