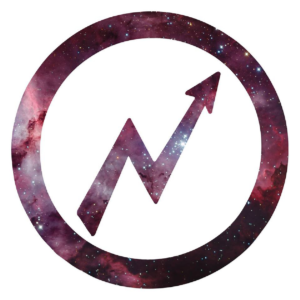 North London rockers Neverlanded have taken the post grunge vibe right back to basics with this intriguingly monikered EP.  You can hear their obvious L& and Nirvana influences and yet the production is very firmly in early Mudhoney territory.  This makes the songs sound sharper and a bit more brash. The song writing though is firmly 21st century.  You can imagine Neverlanded are seriously fun as a live proposition.  They have that waiting to escape the studio fizz that is often missing from other more illustrious (and over produced) music.  If ever there was an advert for taking a chance and listening to something new and raw then this is it.  Crucially the band don’t take themselves too seriously either.  Now if only there was a football team called Fluffy Unicorns United, imagine how cool that would be.  Almost as cool as this EP. 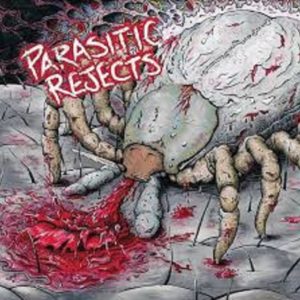