Elsewhere WWE NXT UK will be on site with NXT superstars Adam Cole, Kyle O’Reilly of Undisputed ERA, Shayna Baszler and Matt Riddle and there’s  more to be added to the line up.

Entertainment in The Download Village sees the return of the SINDROME in the arena. New performers for 2019 including aerial contortionists El Duomi, Chilean death metal Bullicio Puppets, Aima Indigo’s‘Nympho Nun’ show and the return of the UK Air Guitar Championships. Fans are invited exclusively to enter into this internationally recognised competition and to gain the chance of becoming the UK’s ultimate 2019 Air Guitar Hero and a shot at the world title in Finland.

Download continues to lead the way in festival mental and physical health initiatives.  This year sees the introduction of the first ever ‘Mind the Dog’ mindfulness initiative, where rockers can share a fully immersive live music and mindfulness experience, as well as the return of the  popular Do.om Yoga. Download is also expanding its green camping this year and is keen for all fans to do their bit for the environment. 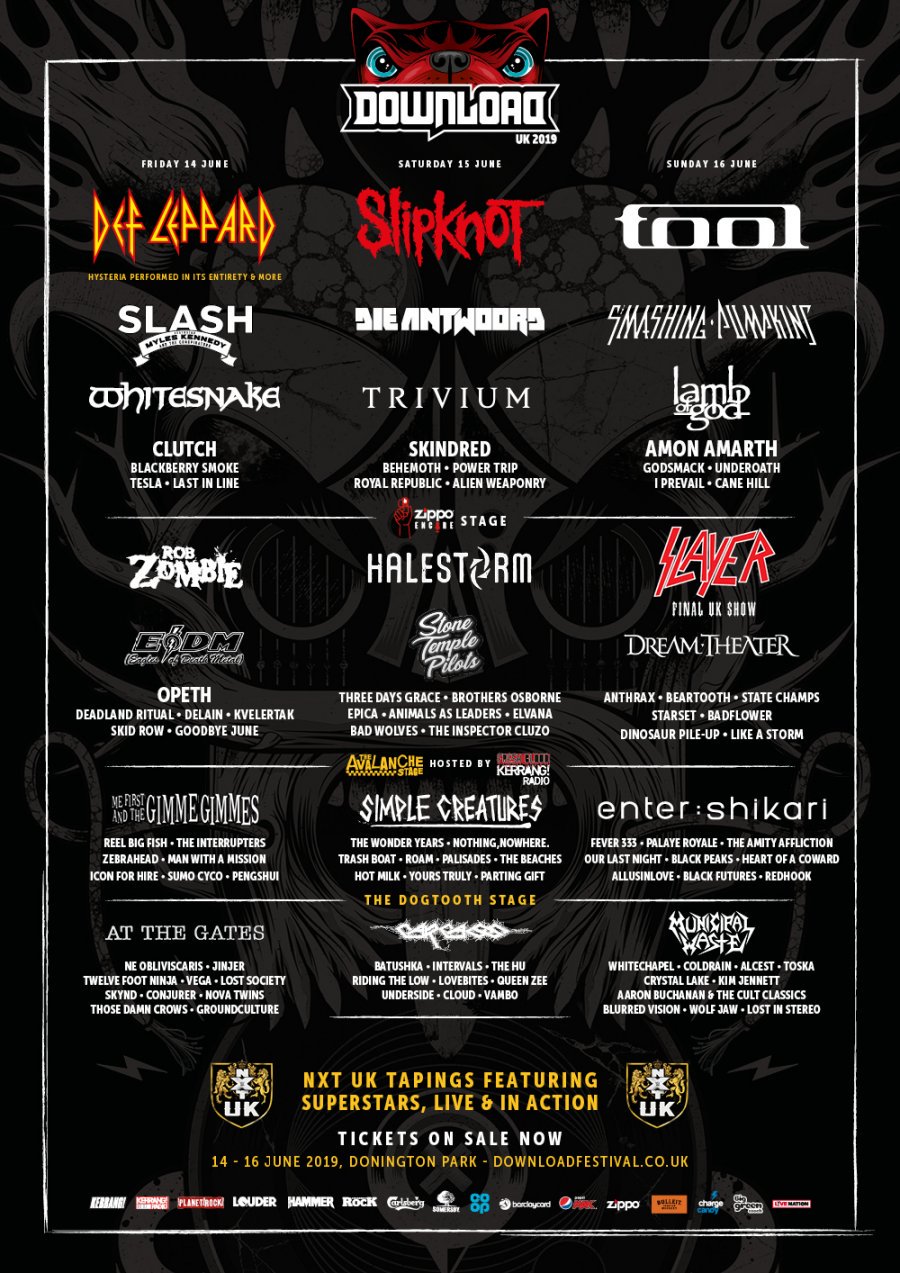 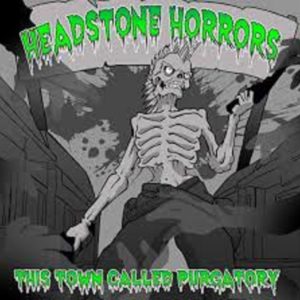 Headstone Horrors This Town Called Purgatory – Headcheck Records Welcome to the nightmare, where the dead walk...
Copyright 2017 Devolution Magazine. All Right Reserved.
Back to top